Manchester United could make a shock raid for Arsenal star Matteo Guendouzi, according to reports in France. The Red Devils are said to have registered their interest with the Gunners with Mikel Arteta set to make a decision on the future of the 21-year-old.

The midfielder could be on his way out of the Emirates after he was left out of the squad to face Southampton in the Premier League earlier this week.

Guendouzi is now ready to leave the club with United, Barcelona, PSG, Inter Milan and Atletico Madrid all interested, according to L’Equipe.

Arteta is said to be willing to sell the midfielder with question marks over his attitude at Arsenal.

JUST IN: Chelsea may have four superstars in Frank Lampard’s squad next season 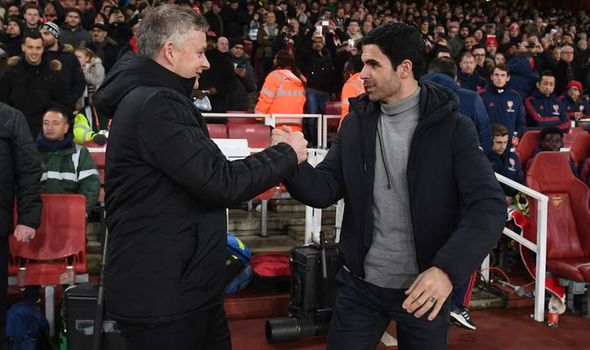 The 21-year-old is also reportedly ready to quit the club as he sees the Gunners as a team going backward and wants to push for a place in the France squad for Euro 2020.

The Frenchman has two years left on his contract at the Emirates.

Meanwhile, Arteta has spoken on the future of players at the club and has sent a clear warning to his entire squad that they won’t be kept if they are not fully invested in his plans.

“All the players that are here, I am counting on them,” said Arsenal’s head coach.

“If they want to jump on the boat, they are more than welcome and that’s always my mindset.

“I am here to help all of them to improve individually and collectively and that is my job.”

Arteta refused to be drawn on whether he held a meeting with Guendouzi earlier this week regarding his attitude to life at the club. 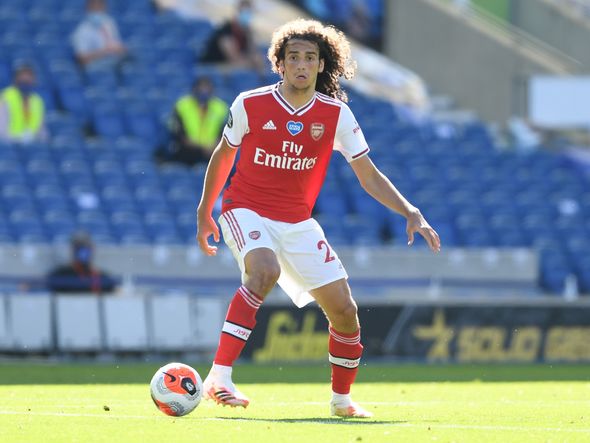 The Spaniard added: “As I said in the press conference [after Southampton], whatever internal issues we have we will deal with them privately and I am never going to make any of that public.”

Guendouzi could return to the squad for the match which will see Arteta look to make it to the last four and a step closer to his first silverware at the Emirates.

David Luiz is also available after a two-match ban but Cedric Soares is out as he continues to recover from a facial injury.

Norwich vs Man Utd TV and live stream information
Man Utd boss Ole Gunnar Solskjaer issues worrying Jadon Sancho transfer update
Best News
Recent Posts
This website uses cookies to improve your user experience and to provide you with advertisements that are relevant to your interests. By continuing to browse the site you are agreeing to our use of cookies.Ok