Manchester United endured an evening to forget on the banks of the Bosporus as they fell foul to an upset at the hands of Turkish champions Istanbul Basaksehir. The result undoes some of the hard work carried out in Europe in the past two weeks, after the impressive wins against Paris Saint-Germain and RB Leipzig.

The hosts took the lead in bizarre fashion, as former West Ham, Newcastle and Chelsea man Demba Ba ghosted through on goal and finished past Dean Henderson.

United’s entire backline was pressing high up in the opposition half, leaving Ba with the freedom of Istanbul.

Edin Visca then smashed home a second as he raced onto a cross-field pass, making no mistake with a powerful drive.

United responded immediately as Anthony Martial headed home to pull one back before half-time but it wasn’t enough as the hosts got over the line, thanks to a last-gasp goal-line clearance. 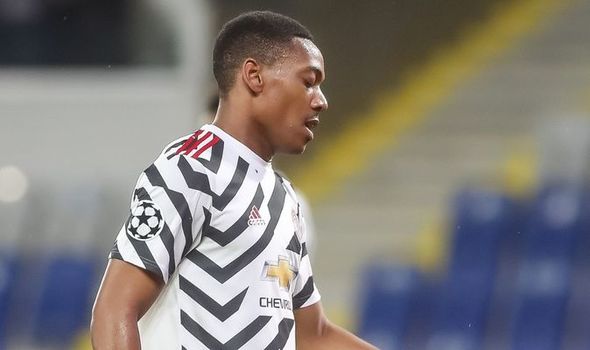 Was rightly furious at his defence for gifting Basaksehir a crazy opener. Wasn’t really at fault for any of the goals.

Put in some fine tackles as per usual but his crossing was underwhelming when it mattered.

Questibale for the second goal, letting the ball run across the box for Edin Visca to slam home.

Lucky not to have been shown red after dragging down Ba in the first half. Came off at half-time for Scott McTominay.

Fine work to set up Anthony Martial at the end of the first half.

Some nice touches but didn’t do enough.

Failed to stake his claim for a starting role. Lacked quality on the ball, something you wouldn’t normally associate with the Dutchman.

Quiet evening by his standards. Came close with a free-kick which was saved and had several other efforts blocked.

Looks way past his best. Lost the ball for the second goal. Simply not up to scratch. 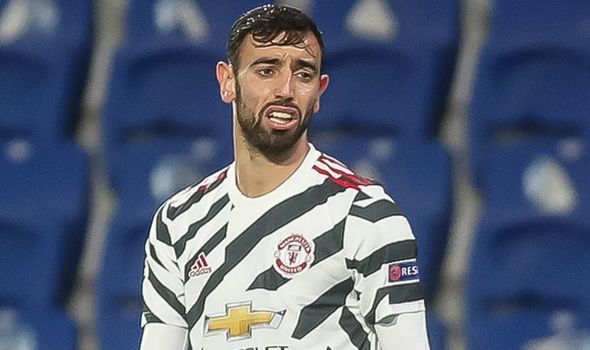 Took his goal well, heading in Shaw’s cross. Otherwise reasonably quiet due to lack of service.

A strange night for the England international, who proved ineffective throughout. Tried too hard to make something happen.

Came on at half-time and played out wide as well as at the base of midfield.

Did not see the ball as his difficult start to life at United continues.

Gave United a new lease of life but it wasn’t enough.

Mopped up well and got United out of danger with a fine piece of defending.

Didn’t really get long enough to impact the game but always looks dangerous with his speed.

Marcus Rashford honoured with stunning mural in Manchester
Werner on Chelsea’s penalty change and Jorginho reaction after double vs Rennes
Best News
Recent Posts
This website uses cookies to improve your user experience and to provide you with advertisements that are relevant to your interests. By continuing to browse the site you are agreeing to our use of cookies.Ok