Manchester United have made Borussia Dortmund winger Jadon Sancho their top transfer target in the summer window but they could face an unexpected problem. With how much the Bundesliga side want for the England man, qualifying for the Champions League could actually prove a problem.

That’s because United will need to offload players this summer to help balance the books and raise money to complete a deal for Sancho.

But any finish in the top four will trigger wage rises for several players Ole Gunnar Solskjaer is looking to sell.

The Athletic claim everyone in United’s squad has a 25 percent wage increase clause.

JUST IN: Man Utd boss Solskjaer could have the next Lionel Messi in squad already 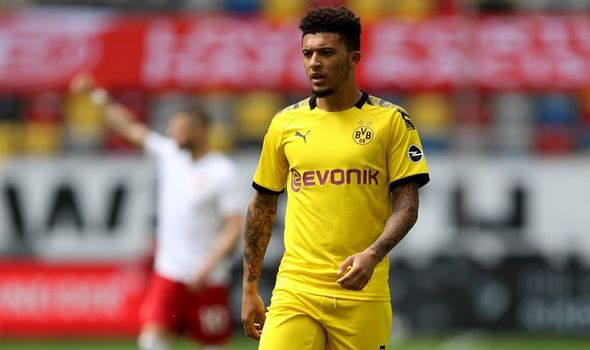 Jesse Lingard and Diogo Dalot could also be let go if the right replacements come in and United need to raise more money to get new recruits to join.

Sancho is said to be waiting to see if the Red Devils do indeed qualify for the Champions League as he wants to compete in Europe’s elite competition.

Ironically, a transfer could become far more difficult to pull off for the 20-year-old if they finish in the top four.

Sancho has been in blistering form this season, netting 20 goals and providing 20 assists in all competitions.

Meanwhile, ESPN pundit Steve Nicol says Mason Greenwood will have sent a message to Solskjaer with his displays in recent games.

“I was initially thinking with all this talk about Sancho coming to Manchester United, the obvious person to drop out would be Greenwood,” Nicol told ESPN FC.

“He made a big statement today saying, ‘You know what, Sancho’s coming? I’m not dropping out. It’s going to have to be somebody else.’ 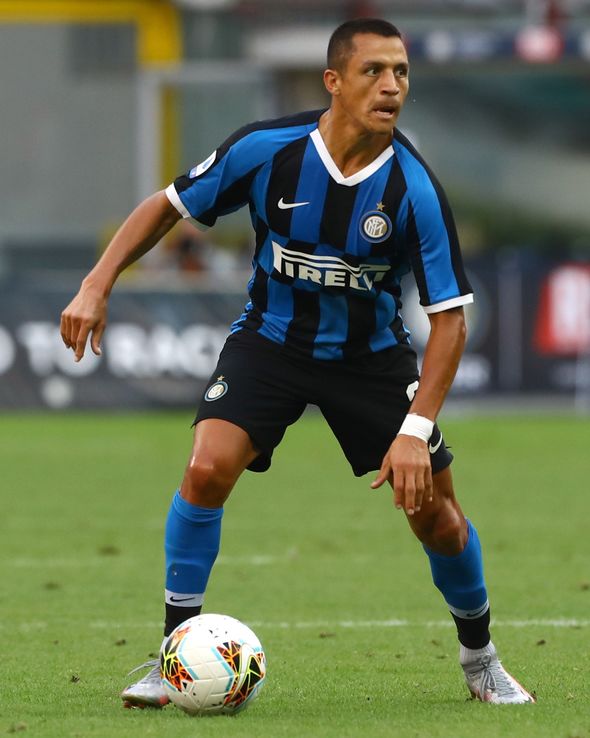 “If he keeps performing the way he did today, keeps scoring goals whether it’s on his left side or on his right side, it’s going to be tough for Ole Gunnar Solskjaer to turn round and say: ‘You’re not playing, I’m playing somebody else’.”

United return to action this evening when they take on Aston Villa in the Premier League (8.15pm).

The Red Devils can move to just one point behind Leicester with a victory as they look to secure a place in the top four.

The Foxes have dropped off badly since the Premier League restart and United could even finish third as they are just two points behind Chelsea.

Timo Werner 'pushing' Kai Havertz towards Chelsea transfer
Liverpool sent Thiago timeline with Michael Edwards set to make transfer decision
Best News
Recent Posts
This website uses cookies to improve your user experience and to provide you with advertisements that are relevant to your interests. By continuing to browse the site you are agreeing to our use of cookies.Ok