Manchester United have received a surprise boost in their bid to sign teenage wonderkid Jude Bellingham, as Birmingham City boss Pep Clotet believes the midfielder is yet to make a decision over his future. Bellingham, 16, is wanted by United and Borussia Dortmund ahead of a potential summer move.

All seemed lost for United earlier this week with reports suggesting Dortmund had won the race to sign Bellingham.

The youngster, who turns 17 on Monday, is expected to depart St Andrew’s this summer.

He seemed destined to join United after having a personal tour of the club’s training ground from Sir Alex Ferguson earlier this year.

But Dortmund have remained determined to bring him to the Bundesliga, and are reportedly confident they have beaten out the Premier League outfit. 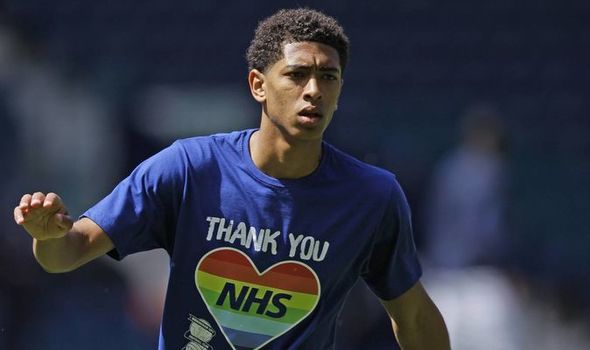 Reports this week suggested Dortmund were preparing to announce his signing within the coming days, though that now seems unlikely.

Speaking to his press conference on Thursday, Clotet insisted Bellingham hasn’t indicated to him that he’s preparing to leave.

The Birmingham boss appeared to suggest that the teenager is still considering the opportunity of going and playing abroad.

“He has not indicated to me that he has made a decision,” Clotet said, via the Birmingham Mail.

“I understand as well there are opportunities abroad where the development of the player which is something that must be considered as well.

“The only thing I would say is that whatever he picks or wherever he goes he takes the same ambition he has here, the same pride, the same focus on being better and helping the team.”

Clotet went on to praise Bellingham’s workrate in training despite the speculation surrounding him.

He insisted that the midfielder hasn’t taken his eye off the ball in training as the season winds to a close. 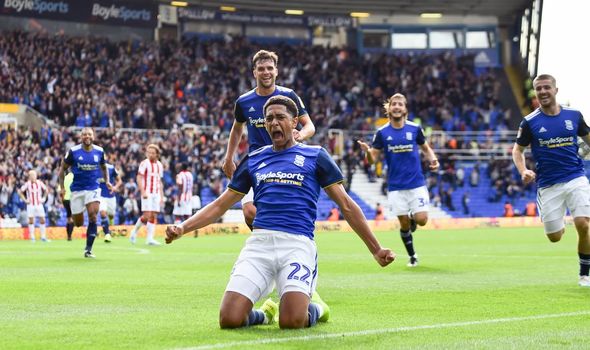 “We spoke about positions on the pitch, oppositions and we discussed as well his position and his responsibilities to the team.

“I have a feeling every day I am working with him and I see he is as focused as ever. He had a fantastic training today and was very happy and focused on trying to give Birmingham the best possible finish.”

Liverpool sent Salah and Mane transfer warning with Klopp urged to make one signing
Chelsea manager Frank Lampard gives interesting Liverpool verdict on Premier League season
Best News
Recent Posts
This website uses cookies to improve your user experience and to provide you with advertisements that are relevant to your interests. By continuing to browse the site you are agreeing to our use of cookies.Ok