Manchester United supremo Ed Woodward has made a £110million offer for Jadon Sancho, it has been claimed. However, the deal being proposed is in instalments rather than an upfront fee. And whether Borussia Dortmund accept the latest approach remains to be seen, with the Bundesliga giants repeatedly insisting he’s not for sale.

Manchester United have spent the whole summer chasing Sancho, with Ole Gunnar Solskjaer convinced the 20-year-old can be his side’s ticket to Premier League title glory.

But, with 48 hours to go, the Red Devils are struggling to conclude a deal for the 20-year-old.

United have already seen one bid for Sancho rejected and now, according to the Transfer Window Podcast, they’ve made a second offer.

It’s claimed that United have offered £95million to be paid in £19m instalments, with an extra £15m paid out based on what Sancho achieves for the club.

The report says Dortmund have been unhappy with the proposed structure of the deal. 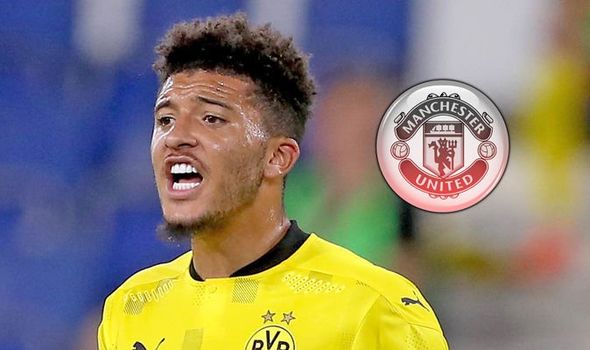 But Woodward has now taken action, reportedly ‘simplifying’ the £15m add-ons included in the operation.

Dortmund have repeatedly insisted they won’t be parting ways with Sancho but he was absent on Saturday for their Bundesliga showdown with Freiburg, leading to talk of a move away.

The Bundesliga titans have previously claimed players will stay only to perform a u-turn, letting Ousmane Dembele and Pierre-Emerick Aubameyang go in the past.

And United are hopeful their offer for Sancho is accepted and that a transfer saga that has rumbled on throughout the summer can finally come to an end.

Should the Red Devils fail to sign the England international, then they could bring in Ousmane Dembele of Barcelona. 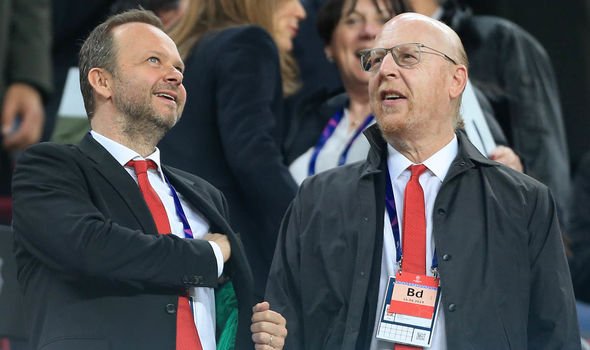 But with Memphis Depay primed to stay at Lyon, the La Liga giants may decide to keep hold f the 23-year-old to ensure Ronald Koeman has options in attack.

“If you buy another striker, what are you going to do with Anthony Martial?” he told the Times.

“Give him the full season to confirm what he did last year instead of bringing in someone big to disrupt the chemistry in the dressing room.

“Then you have Mason’s transition that is going to happen any time soon from right wing to No 9, and Mason is a killer. I’ve seen him first hand. He’s got something.”

Sky Sports pundit Jamie Redknapp thinks Sancho will get the move he wants, saying recently: “It hasn’t gone through yet but I think it will.

“You see certain transfers and it is ebbing that way.

“There’s a lot of to-ing and fro-ing, and when Manchester United call, or any big club, there’s always a premium on players.

“Dortmund want to get as much as they can for someone like Jadon Sancho. I get that. But I think he’ll be a Manchester United player by the end of the window.”

Arsenal dealt Houssem Aouar transfer blow as Lyon make decision on midfielder
Raul Jimenez signs new Wolves contract to end any doubt over his future
Best News
Recent Posts
This website uses cookies to improve your user experience and to provide you with advertisements that are relevant to your interests. By continuing to browse the site you are agreeing to our use of cookies.Ok