Manchester United boss Ole Gunnar Solskjaer will be eager to beat Chelsea for a fifth time as manager when the two giants lock horns at Old Trafford on Saturday night. The Red Devils go up against the Blues aiming to carry on their recent winning run. And Solskjaer is expected to make three changes from the side who beat Newcastle in their last Premier League clash.

David De Gea has struggled for consistency throughout Solskjaer’s reign as manager.

But the Spain international was sensational against PSG in midweek, making terrific saves to keep the likes of Neymar, Kylian Mbappe and Angel Di Maria at bay.

Therefore, he should get the nod between the sticks for the match against Chelsea on Saturday night.

Dean Henderson is likely to be on the bench as a result, despite shining in the Carabao Cup so far this term.

But there will be no place in the squad for Sergio Romero, who was omitted from their 25-man Premier League squad earlier in the week. 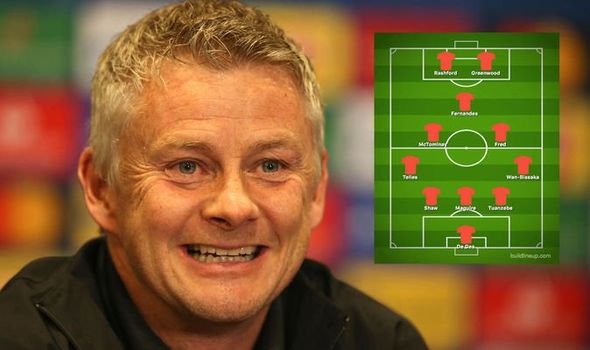 United saw Alex Telles and Axel Tuanzebe shine in midweek, with the pair both outstanding in the 2-1 victory over PSG at the Parc des Princes.

Neither was in the squad for the match against Newcastle last Saturday but they should get the nod for the visit of Frank Lampard’s side.

At right-back, Aaron Wan-Bissaka is likely to start.

And so too is Harry Maguire, who missed the PSG win through injury.

Should United keep with a three at the back, then Luke Shaw should also feature. 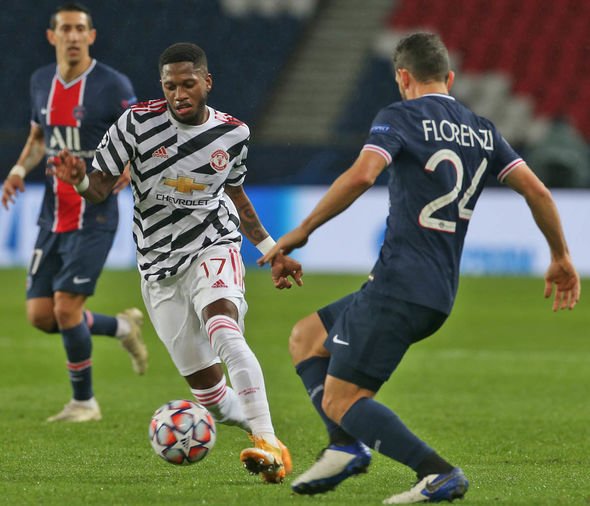 If it isn’t broken, then it doesn’t need fixing.

So, therefore, Solskjaer should keep with the same midfield trident that’s seen off both Newcastle and PSG.

Fred and Scott McTominay have done well when called upon and should keep their place in the side.

And there’s no chance Bruno Fernandes will be dropped, with the Portugal international recently rediscovering his best form.

Paul Pogba, Nemanja Matic and Donny van de Beek could all be options from the bench. 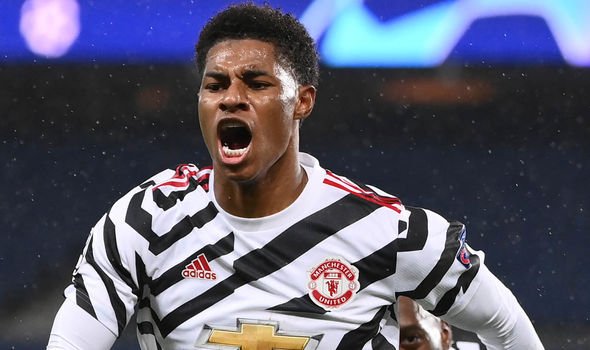 Solskjaer has insisted there’s no issues with Mason Greenwood, despite reports suggesting he’s been warned about his punctuality.

And the Norwegian has also confirmed he expects to have the 19-year-old at his disposal for the visit of Chelsea.

Therefore, he could start over Daniel James.

And that means United could use Edinson Cavani off the bench.

The Uruguay international is likely to be eased into Premier League action, having last featured in a competitive match back in March.

Juventus' McKennie completes Covid-19 isolation… before Ronaldo
What channel is Arsenal vs Leicester on? TV, live stream, kick-off for Premier League game
Best News
Recent Posts
This website uses cookies to improve your user experience and to provide you with advertisements that are relevant to your interests. By continuing to browse the site you are agreeing to our use of cookies.Ok