Manchester United do not need to sign Borussia Dortmund winger Jadon Sancho and should instead focus their attention on three other players, according to former Tottenham and Aston Villa manager Tim Sherwood.

Ole Gunnar Solskjaer has placed Sancho at the top of his summer wishlist but the Red Devils must pay £115million to take the England international to Old Trafford.

Such a big-money move will leave little funds to invest elsewhere in the squad.

United are fighting a difficult battle to finish in the Champions League places this season.

But Sherwood thinks Solskjaer’s side could challenge Liverpool if they bought spark and signed three players this summer.

“I look at that squad now and I think they’re two or three players short of challenging for the title,” Sherwood told Premier League Productions. 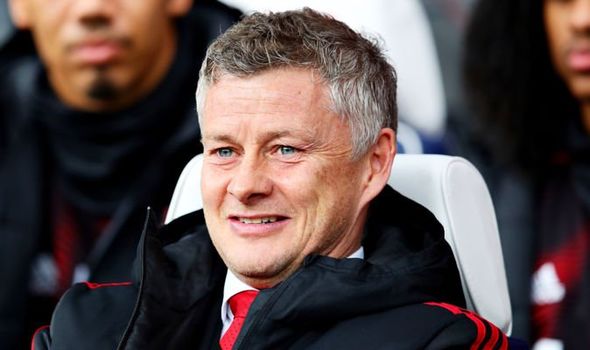 “I think they need another striker, I think they need Jack Grealish, who is a brilliant player to have when teams sit back against them like Tottenham did the other evening where he can occupy the tight areas and create something.

“I think they need another centre-back as cover. If they can get that and they have the money to be able to go out and buy them sort of players to attract them to the biggest club in the world then I think they’ll be real challengers. I think Ole’s done a brilliant building job.”

United are two points behind fourth-placed Chelsea, who have a game in hand, for the final Champions League spot.

However, qualification could be passed down to fifth position should Manchester City’s European ban be upheld.

Sherwood believes Solskjaer has a solid foundation in the squad to really kick on in the final run-in.

“The back five picks itself, there’s a lot of good players in there,” he added. “I think another centre-back would be useful to them and I think they’ll go out and get that.

“Midfield we have a lot of options if it’s not Scott McTominay it’s Matic, who has two Premier League winners’ medals to his name. He has experience of doing that. 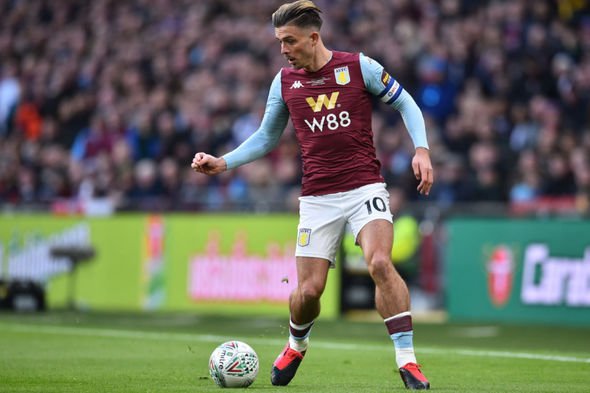 “We have exciting players up front with a lot of pace we just need that stick-on No.9 Harry Kane type – I’m not trying to sell him don’t worry Daniel [Levy]!

“But I believe that if they get that top player and I think they can because it’s Manchester United then I think they have a real chance.”

The Bruno Bounce: United have invention since signing playmaker

Man Utd tipped to continue transfer search because of Anthony Martial ‘problem’
Man Utd missing out on Jude Bellingham shows how far they’ve fallen – NEIL SQUIRES
Best News
Recent Posts
This website uses cookies to improve your user experience and to provide you with advertisements that are relevant to your interests. By continuing to browse the site you are agreeing to our use of cookies.Ok