Manchester United will reportedly only contemplate a move for Napoli star Kalidou Koulibaly should the Serie A giants lower their asking price. It’s claimed that Ole Gunnar Solskjaer is unlikely to move for the Senegal international when the transfer window reopens. And that could open the door to Liverpool and Manchester City, who have also been linked with the centre-back.

Manchester United have been tipped to sign a centre-back in recent times with Harry Maguire making mistakes against both Bournemouth and Tottenham.

But Stretty News have claimed that a source close to Koulibaly has insisted the Red Devils, as it stand, won’t be going after the Napoli star.

Jose Mourinho wanted to sign the 29-year-old during his time in charge at Old Trafford, only for the club to give him Victor Lindelof and Eric Bailly instead.

Solskjaer rates Koulibaly highly, considering the Napoli star to be among the best centre-backs in world football.

But United will only contemplate changing their mind should the Serie A giants drastically lower their asking price. 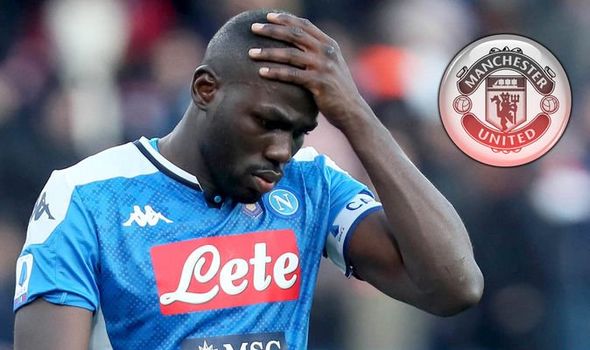 At first, Napoli wanted close to £100million to part with their star defensive asset.

But recent reports have suggested they’ve lowered their asking price to a fee in the region of £75m, which would make him one of United’s most-expensive acquisitions of all time.

With Solskjaer focusing on other targets, such as Jadon Sancho and Jack Grealish, Liverpool and Manchester City could move for the Napoli star.

Jurgen Klopp knows his Reds side will require more improvement if they’re to keep hold of their Premier League title, with Dejan Lovren a weak link.

And Pep Guardiola is aware his team require a new centre-back having failed to replace Vincent Kompany, who departed a year ago. 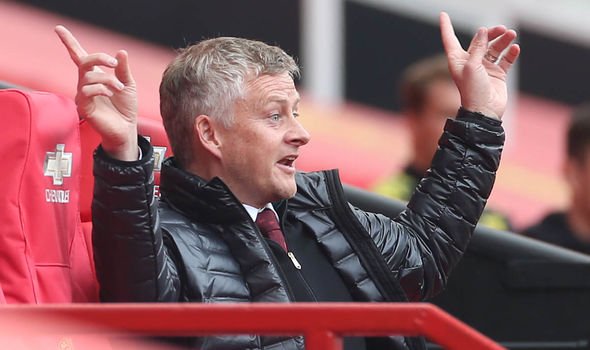 Speaking recently, former United star Phil Neville expressed a belief that his old side should strengthen their backline.

He said: “I think one more signing [is needed]. “You think about Liverpool signing Van Dijk and Alisson in goal.

“I think United can get closer.”

When asked where that one signing should be made, Neville said: “Centre-back, you look at the impact Van Dijk had.

“Maguire has had a really strong impact but another real strong centre-back.

“They’ve still got to be defensively sound. One more signing and United can challenge.”

Other targets for United at the back include Bournemouth’s Nathan Ake, Aston Villa’s Tyrone Mings and AC Milan’s Alessio Romagnoli.

Bruno Fernandes: Aston Villa head coach Dean Smith wary of Manchester United’s ‘main man’
Kieran Tierney praises 'brilliant' Arsenal boss Mikel Arteta
Best News
Recent Posts
This website uses cookies to improve your user experience and to provide you with advertisements that are relevant to your interests. By continuing to browse the site you are agreeing to our use of cookies.Ok