Manchester United’s line up for Wednesday night’s Premier League clash with Sheffield United has reportedly leaked online. The Red Devils go up against the Blades aiming to boost their chances of Champions League qualification. Ole Gunnar Solskjaer’s side could only manage a 1-1 draw with Tottenham last time out.

According to The United Stand, United’s team for tonight’s game against Sheffield United will see Solskjaer make three changes to his squad.

David De Gea won’t be one of them, with the Red Devils set to keep faith with their No 1.

De Gea has made many costly errors this season and, on Friday night, allowed Tottenham star Steven Bergwijn’s shot to sneak under his body.

However, Solskjaer has regularly backed the Spain international and it seems as if the Red Devils will be starting with the 29-year-old in their ranks.

Aaron Wan-Bissaka and Luke Shaw will reportedly keep their places at right-back and left-back respectively.

But it will supposedly be Eric Bailly who partners Harry Maguire at the back, instead of Victor Lindelof. 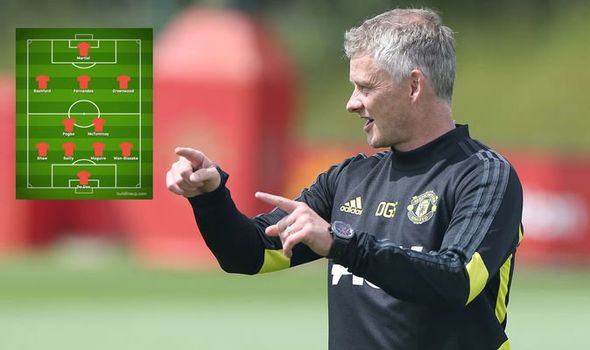 Lindelof has regularly partnered Maguire throughout the campaign, with the pair striking up a strong connection and understanding over the last 10 months.

However, the Sweden international was seen hobbling towards the end of the match against Tottenham and could now be rested as a precaution.

In midfield, Scott McTominay will act as anchorman.

And Paul Pogba is primed to replace Fred and line up alongside Bruno Fernandes, who scored their only goal against Spurs on Friday from the penalty spot.

Should that happen it will be Pogba’s first start of the year, with the 2018 World Cup winner regularly hit by injuries.

And the third change appears to be Mason Greenwood in for Daniel James. 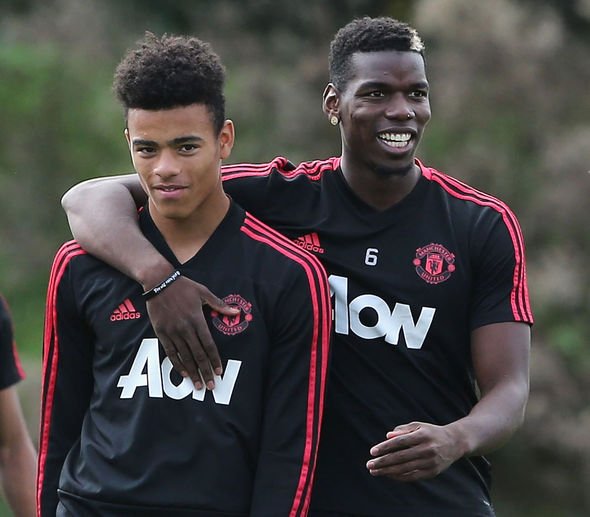 James started against Tottenham but endured a frustrating night, with the Wales international stifled by Jose Mourinho’s defence.

Greenwood impressed after coming off the bench, though, and now appears set to partner Marcus Rashford and Anthony Martial in attack.

Meanwhile, speaking on Tuesday night, Solskjaer insisted United were ‘not too far away’ from becoming contenders for the Premier League title.

They go into the match against Sheffield United a huge 37 points behind Liverpool, who are primed to win the prize for the first time in 30 years.

But Solskjaer feels United have made good progress this season and said: “[Manchester City and Liverpool the last couple of seasons have put the standard where it should be to win the league.

“We’ve developed over the season and had a spell of 11 unbeaten. [Then we] added Paul Pogba and Marcus Rashford to that and are thinking: ‘Yeah, we’re not too far away.’

“I’m very happy with the squad. If there are any good deals to be made, players to make us better, of course we might have to spend some money. But the squad is great to work with and it’s moving in the right direction.

“We’re still not where we want to be, close enough to challenge for the Premier League trophy, but we take one step at a time. Hopefully we can challenge for the Europa League and FA Cup this season and the top four. Then, let’s see how much we can invest for next season.

“We’re getting closer and closer to the team we want to be and in the next eight [league] games we want to dominate and be tested.

“We’ve only conceded three goals in the last 12 games and are getting better and better as a team – well organised, hard to break down and we’ve always got quality to go and score goals.”

What Man Utd think about Chelsea transfer target Kai Havertz ahead of summer
Liverpool boss Jurgen Klopp to continue Roberto Firmino experiment with Takumi Minamino
Best News
Recent Posts
This website uses cookies to improve your user experience and to provide you with advertisements that are relevant to your interests. By continuing to browse the site you are agreeing to our use of cookies.Ok