Nicolas Tagliafico will cost Manchester City in the region of £23million should they firm up interest in the Ajax defender.

Pep Guardiola is hoping to add a left back to his ranks before Monday’s transfer deadline, a move dependent on whether Aleks Zinchenko leaves the Etihad Stadium.

Tagliafico is understood to be on City’s radar, although they are yet to make contact with the Dutch champions. 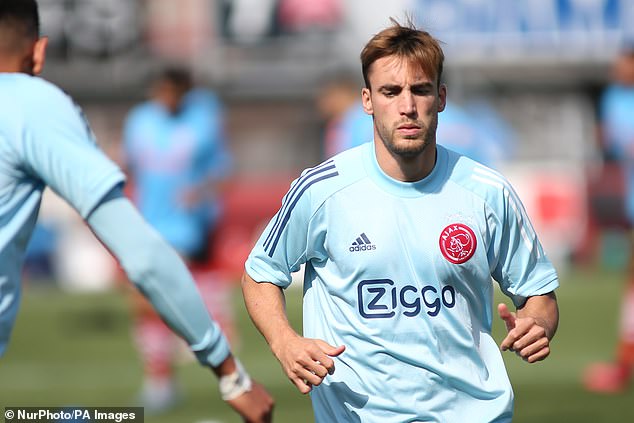 Ajax are resistant to losing a fourth senior player in the same summer but the 28-year-old is keen on a move to the Premier League.

Bayern Munich’s David Alaba, who currently faces contract uncertainty at the Allianz Arena, is a player City have also held interest in.

An attacking full back, Tagliafico signed from Independiente two years ago and was impressive during Ajax’s run to the Champions League semi-finals.

City have already spent more than £100m on defenders this summer after landing Nathan Ake from Bournemouth and Benfica’s Ruben Dias. 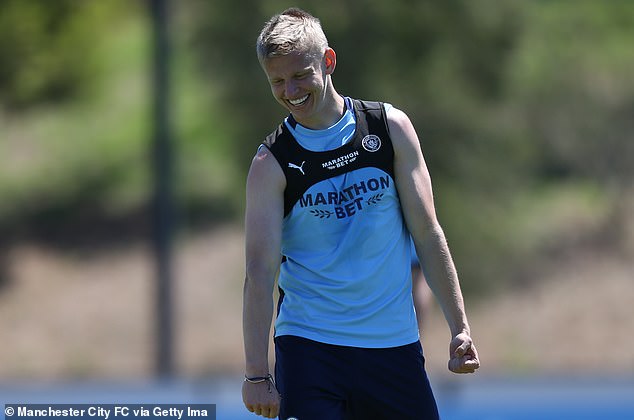 Scottish Premiership had no option but to cancel, says SPFL chief executive

Dominic Calvert-Lewin stakes England claim with hat-trick against West Ham
Solskjaer sets fresh Man Utd target after Carabao Cup win over Brighton
Best News
Recent Posts
This website uses cookies to improve your user experience and to provide you with advertisements that are relevant to your interests. By continuing to browse the site you are agreeing to our use of cookies.Ok