The latest transfer news and gossip on the players linked with Manchester City – and those who could leave the club.

The latest players linked with a move to Manchester City… 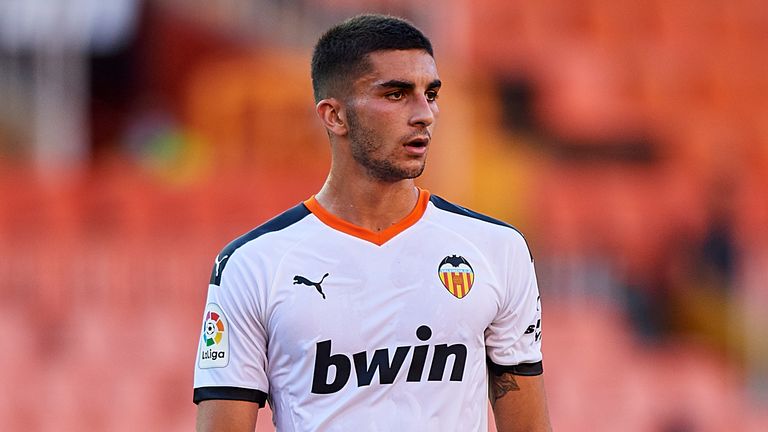 David Alaba – Chelsea and Manchester City are among a number of leading clubs who are monitoring whether Alaba signs a new contract at Bayern Munich (Daily Telegraph, July 31); Manchester City have received a major transfer boost after Alaba’s talks with Bayern Munich hit a stalemate (Bild, July 30). 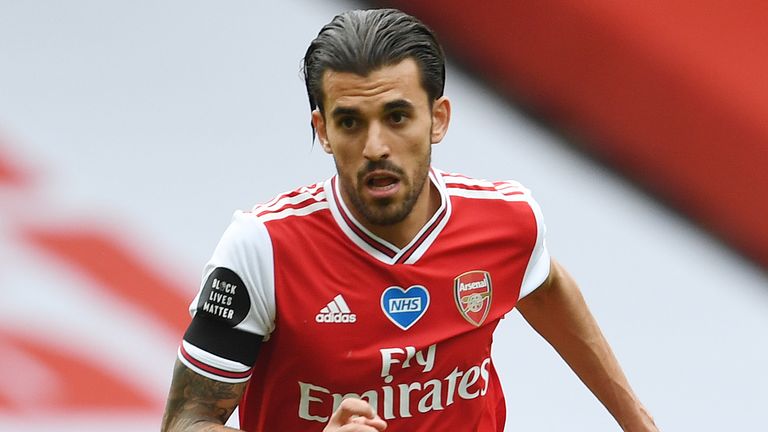 Dani Ceballos – City are eyeing up a shock move for the midfielder if Arsenal don’t extend his stay at the Emirates (Express, July 27) 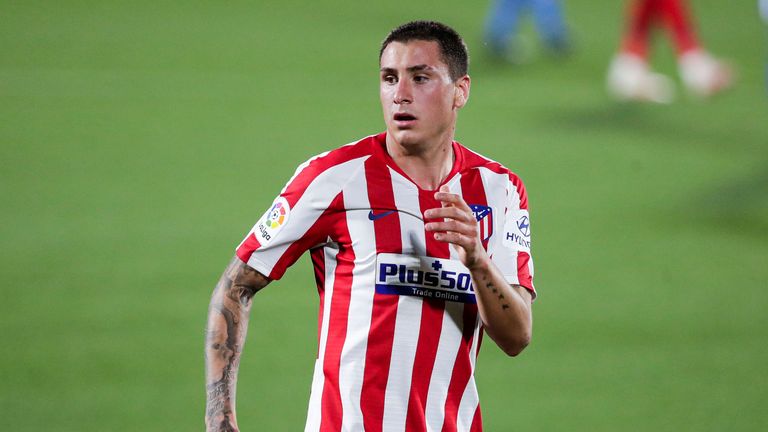 Jose Gimenez – City have been told they must pay £109.1m to sign the Atletico Madrid defender (Sunday Times, July 19)

Diego Rosa – City are in talks with Gremio over a £4.5m deal for the 17-year-old midfielder (Mail on Sunday, July 19) Napoli’s Senegalese defender Kalidou Koulibaly, 29, could form the centrepiece of Guardiola’s plans to reconstruct his defence (Telegraph, July 14); Manchester City duo Nicolas Otamendi and Oleksandr Zinchenko could be used in a swap deal with Napoli for Koulibaly. (The Sun, July 11); Manchester United and Liverpool have “made contact” with Napoli over the availability of Koulibaly – but Manchester City could try and swoop in. (Daily Star, July 11); City will go head-to-head with rivals Manchester United for the 29-year-old Senegal international’ signature (Independent, July 7) Lautaro Martinez – Manchester City expect to be busy in the summer transfer window and have earmarked the Inter Milan striker as a potential long-term replacement for Sergio Aguero (Sky Sports News, July 15) 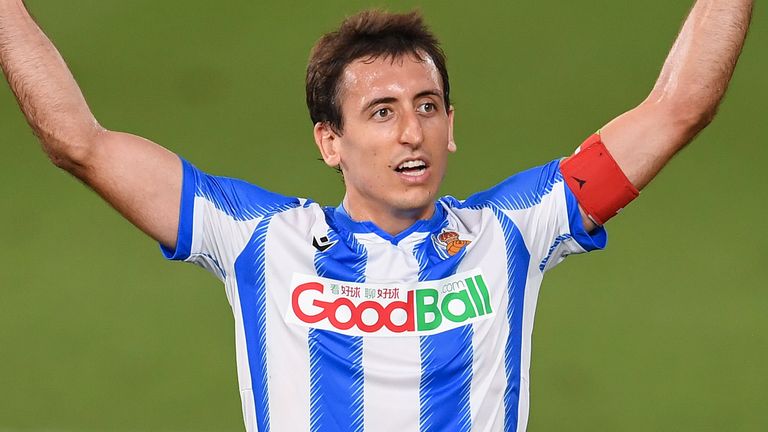 Pierre-Emile Hojbjerg – Pep Guardiola is ready to go head to head with Jose Mourinho over the signature of the Southampton midfielder. (Daily Record, July 11)

Milan Skriniar – The Inter Milan defender is also expected to be at the centre of a bidding war between City and rivals Manchester United (Independent, July 7); Inter Milan could attempt to lure Sergio Aguero away from Manchester City by using defender Skriniar as part of the deal (Calciomercato, June 29)

Jack Grealish – Manchester City will consider Grealish as a summer target should they receive their asking price from Bayern Munich for Leroy Sane (Daily Telegraph, June 30)

Jadon Sancho – Pep Guardiola has ruled out the possibility of Sancho rejoining Manchester City – with rivals United leading the race to sign him; Sancho’s future at Borussia Dortmund remains uncertain after head coach Lucien Favre admitted the forward was among players that could leave this summer (Sky Sports, June 16); The Borussia Dortmund star is willing to make a return to Manchester City after Manchester United struggle to stump up his £115m transfer fee (The Sun, June 15)

Other players recently linked with a move to the Etihad Stadium… 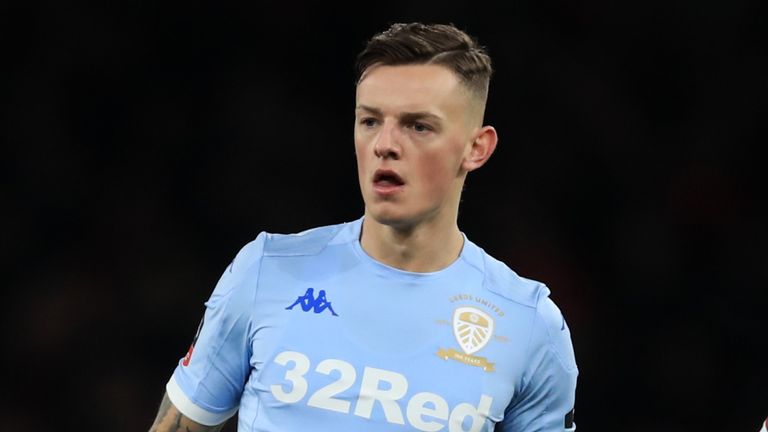 The latest on those linked with a Man City exit… 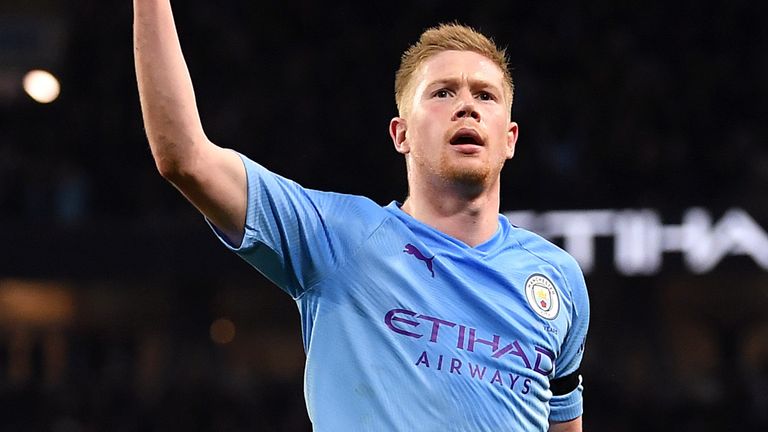 John Stones – Stones could be set for a reunion with former boss David Moyes at West Ham as Manchester City begin a clear-out (The Sun, July 31).

Sergio Aguero – Manchester City have not ruled out handing Sergio Aguero a new contract to keep the Argentine striker at the Etihad until 2022. (Sunday Mirror, July 12)

Sergio Aguero – Inter Milan could attempt to lure Aguero away from Manchester City by using defender Milan Skriniar as part of the deal (Calciomercato, June 29)

Other players recently linked with a move away from City… 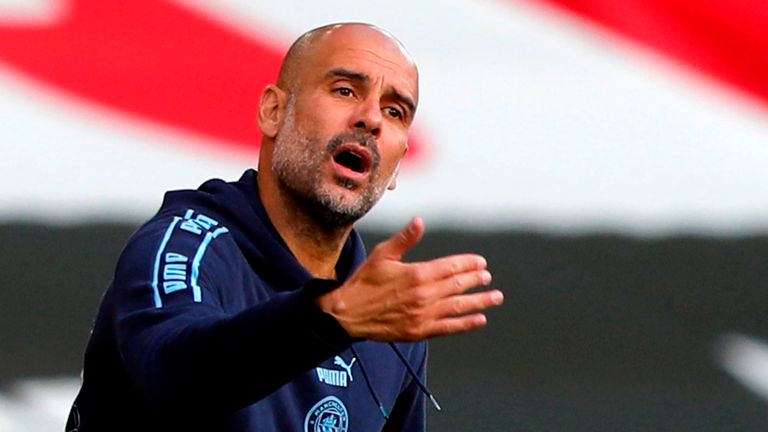 David Silva – Lazio are in negotiation with the outgoing City legend (AS, July 29); The Manchester City playmaker is edging towards a move to Qatar club Al-Duhail this summer (Manchester Evening News, June 15); The midfielder is willing to sign a short-term deal to complete the season with Manchester City. (Daily Mirror, May 16)

Fernandinho – City 35-year-old midfielder would like to finish his career in his homeland (Manchester Evening News, June 19)

Angelino – The 23-year-old Spanish utility player is set to return to the Etihad after his loan at RB Leipzig, who are unable to secure a £25m permanent deal (Manchester Evening News, June 8)

Kane and Henderson join FA's drive to improve diversity in football
FA Cup final prize money: How much can Arsenal or Chelsea win?
Best News
Recent Posts
This website uses cookies to improve your user experience and to provide you with advertisements that are relevant to your interests. By continuing to browse the site you are agreeing to our use of cookies.Ok