Paris Saint-Germain have had an awful lot of time to plan for next season, but manager Thomas Tuchel has been absolutely unwavering on one view. There’s been no second-guessing himself, or mulling it over.

The German sees Marcus Rashford as a top target. Tuchel has been even more emphatic when discussing it with key figures around the club. He thinks England “don’t realise how good a player Rashford actually is”.

The Old Trafford hierarchy, however, greatly value Rashford. It may take quite the offer to see how much. Even in this Covid-19 deflated market, United would want over £100m. Tuchel would probably be willing to pay it.

The PSG boss adores Rashford’s directness and versatility. He feels that willingness to run, as well as some of the more selfless aspects of his game, can greatly complement Neymar and Kylian Mbappe. Rashford could even represent a long-term alternative to Mbappe, if Real Madrid can eventually make their move there.

This is also what Tuchel prizes. He feels Rashford can play in a number of positions, without his level dropping in any of them. That versatility is of particular value to Tuchel because of the variety he loves in his team’s attacks, as well as the desire for them to interchange and offer a whirlwind of movement. 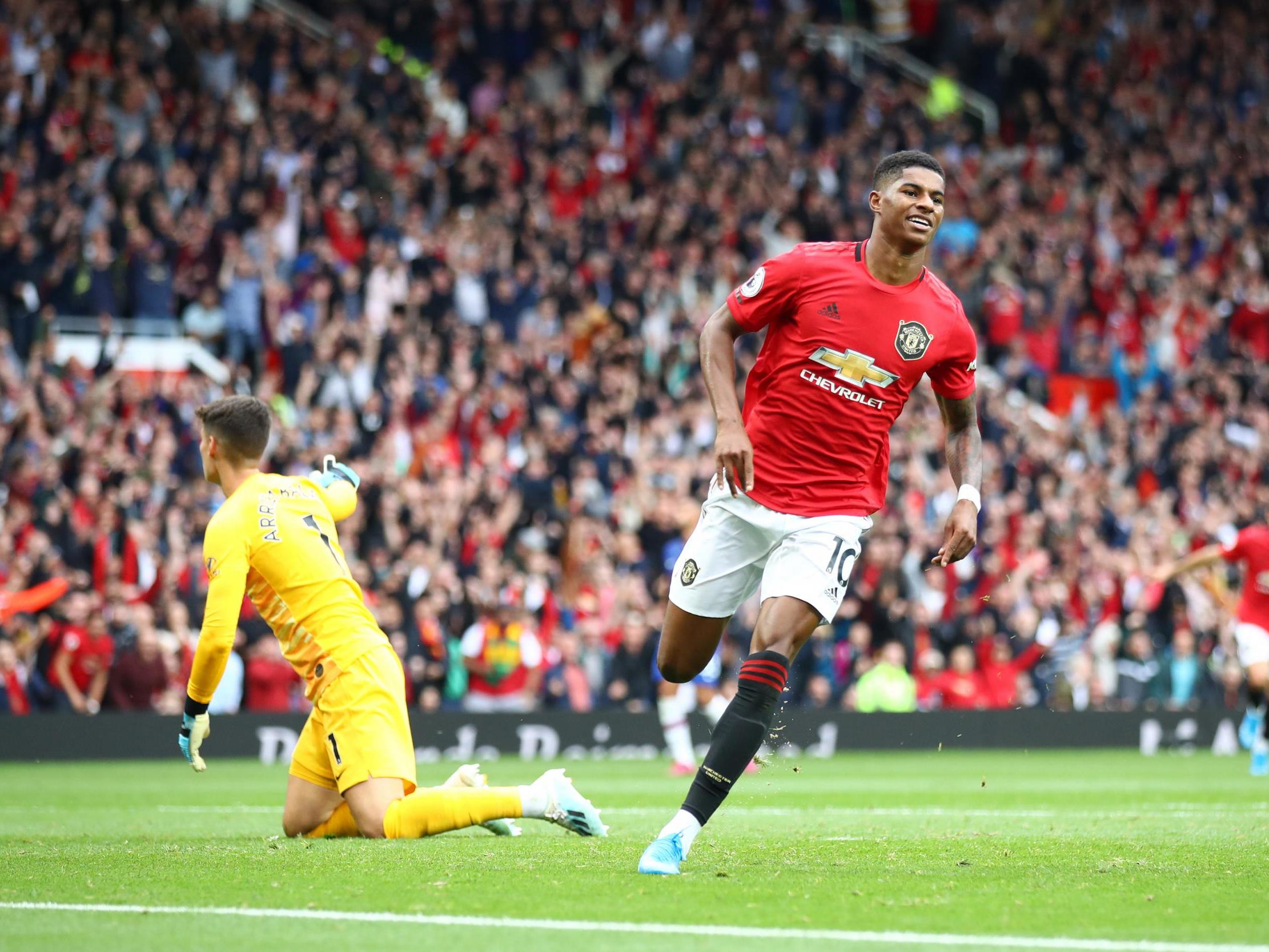 He sees Rashford as “the perfect model of the modern dynamic attacking player”, who you can see fitting into most elite teams.

It isn’t the only interest Rashford has had from major continental club, after all. Barcelona were very keen last year, at the time when they were trying to increase their points of attack, and trying to figure out who best to sign. They felt Rashford would have been perfectly suited to La Liga. They were also particularly impressed with his England form, and felt these showed that bigger games bring out even more in the 22-year-old.

Barca didn’t act at the time, both because they believed it would be too difficult to do a deal with United, and because there was an existing dialogue with Antoine Griezmann. What is true is that Rashford probably would have suited Barca’s 4-3-3 better than the French star, especially when producing that “wide raider” form that Gareth Southgate has so lionised.

PSG, however, would be prepared to go stronger.

Rashford’s camp would naturally be willing to listen to any interest, but are currently content at United. The player is a thorough professional invested in maximising his own career, but also a local United supporter, who feels he can develop even more at the club.

Rashford also has a good relationship with Ole Gunnar Solskjaer. That is the case with many of his teammates, and is one big reason why United have been on such better form over the last while. There’s a good mood around the camp. That, in turn, makes things much more exciting at Old Trafford, and fosters the sense good things can happen again.

Rashford is also growing into a leader at the club, something that naturally goes hand in hand with his impressive social activism, and the way he forced the government into a u-turn on free school meals.

He’s loved at United – but also by Tuchel.

Clive Tyldesley replaced as main ITV commentator with successor unveiled
Liverpool star Andy Robertson ready to pile more pain on Arsenal and Mikel Arteta
Best News
Recent Posts
This website uses cookies to improve your user experience and to provide you with advertisements that are relevant to your interests. By continuing to browse the site you are agreeing to our use of cookies.Ok