Manchester United prospect Levitt in talks with Charlton over loan

Manchester United midfielder Dylan Levitt is in talks over a loan move to Charlton Athletic.

The highly-rated 19-year-old was handed his full Wales debut last week by manager Ryan Giggs during their Nations League victory over Finland.

Levitt was one of a number of United youngsters blooded by manager Ole Gunnar Solskjaer in their Europa League tie with Astana last year and has the respect of his peers with the ability he has shown in training. 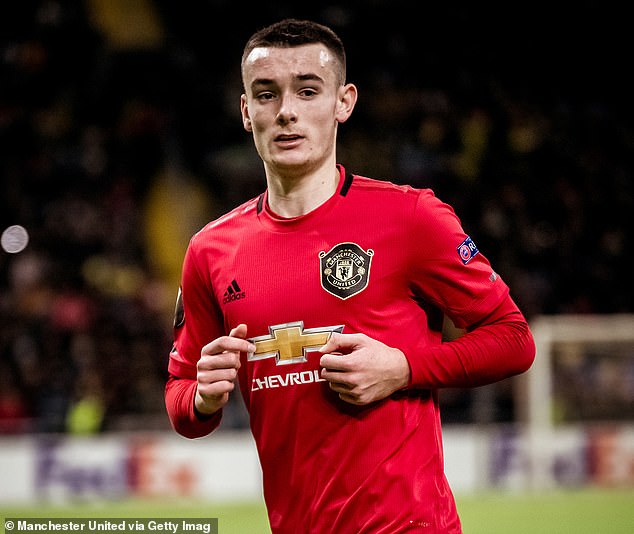 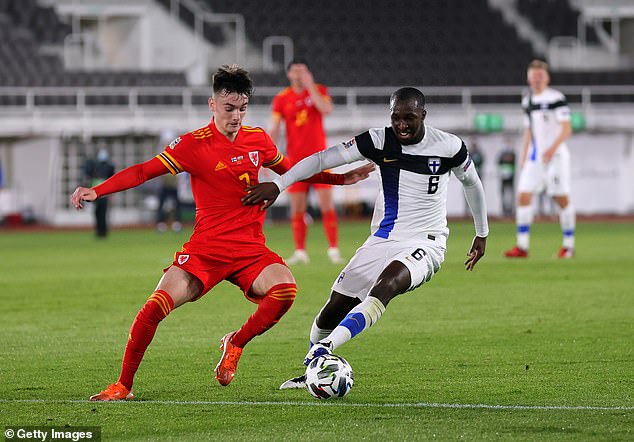 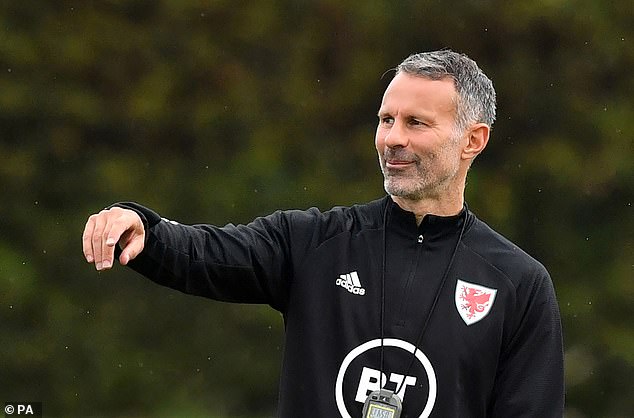 Charlton manager Lee Bowyer is keen to add some energy into his midfield and Levitt has that plus an eye for a pass. Giggs has been made aware of the teenager’s potential for some time.

Levitt’s first senior call-up for Wales came in May 2019 for a training camp in Portugal, before he was named as one of four uncapped players in Giggs’ 28-man party for the Euro 2020 qualifiers against Croatia and Hungary.

Giggs has spoken in the past about his admiration for Levitt’s mentality and plans to give him more game time.

‘When Dylan was in the [Euro] squad, we had must-win games so I couldn’t really throw him in and put him in that pressure cooker,’ Giggs told United’s official website. 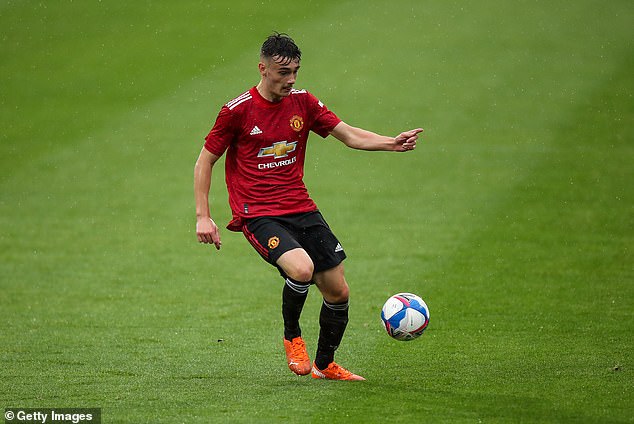 ‘But, in training, he’s one of the best. He’s my kind of player – a good character, quiet but tough, and he’s one that I’ll be taking a big look at over the next year or so.

‘I want him to develop and if he does and, if he plays more games, then he’ll definitely be in the reckoning. He’s a really intelligent player with a good range of passing and he stands out in training in every session.’

The spring-haired 14-year-old, who turned down Chelsea’s offer to stay, shot to prominence as a ten year old when clips of his skills and performances were posted on YouTube.

Lionel Messi returns to training with Barcelona
Chelsea 'on verge of agreeing deal for Rennes keeper Edouard Mendy'
Best News
Recent Posts
This website uses cookies to improve your user experience and to provide you with advertisements that are relevant to your interests. By continuing to browse the site you are agreeing to our use of cookies.Ok