Manchester United hammered Bournemouth in an incident-packed game at Old Trafford in the Premier League on Saturday.

United started well and dominated early possession, but it was the Cherries who opened the scoring inside a quarter of an hour—Junior Stanislas nutmegging Harry Maguire and beating David de Gea at his near post.

That was largely as good as it got for the away side, who were 3-1 down at the break after goals from Mason Greenwood, Marcus Rashford and Anthony Martial.

The Cherries came out with a positive vibe after the restart and scored a penalty through Josh King, but United again replied with another Greenwood strike and a Bruno Fernanes free-kick.

Here are five things we learned as United ran out 5-2 winners.

To a rather basic level, there’s an easy tactical approach for United to employ: attack teams.

In their last game against Brighton they were superb going forward early on, then struggled defensively somewhat when asked to defend second half.

Here it was a similar story: they were unstoppable when in the final third, easily better than Bournemouth on the ball and with their movement, but fared nowhere near as well in the other half of the pitch.

Given the attacking options available to Ole Gunnar Solskjaer, it’s clear that he simply needed to find the right midfield balance and then unleash his forwards.

Greenwood, Martial, Rashford, Fernandes and Paul Pogba all linked superbly, all created angles for passes, all looked to be positive on the ball and constantly created danger. 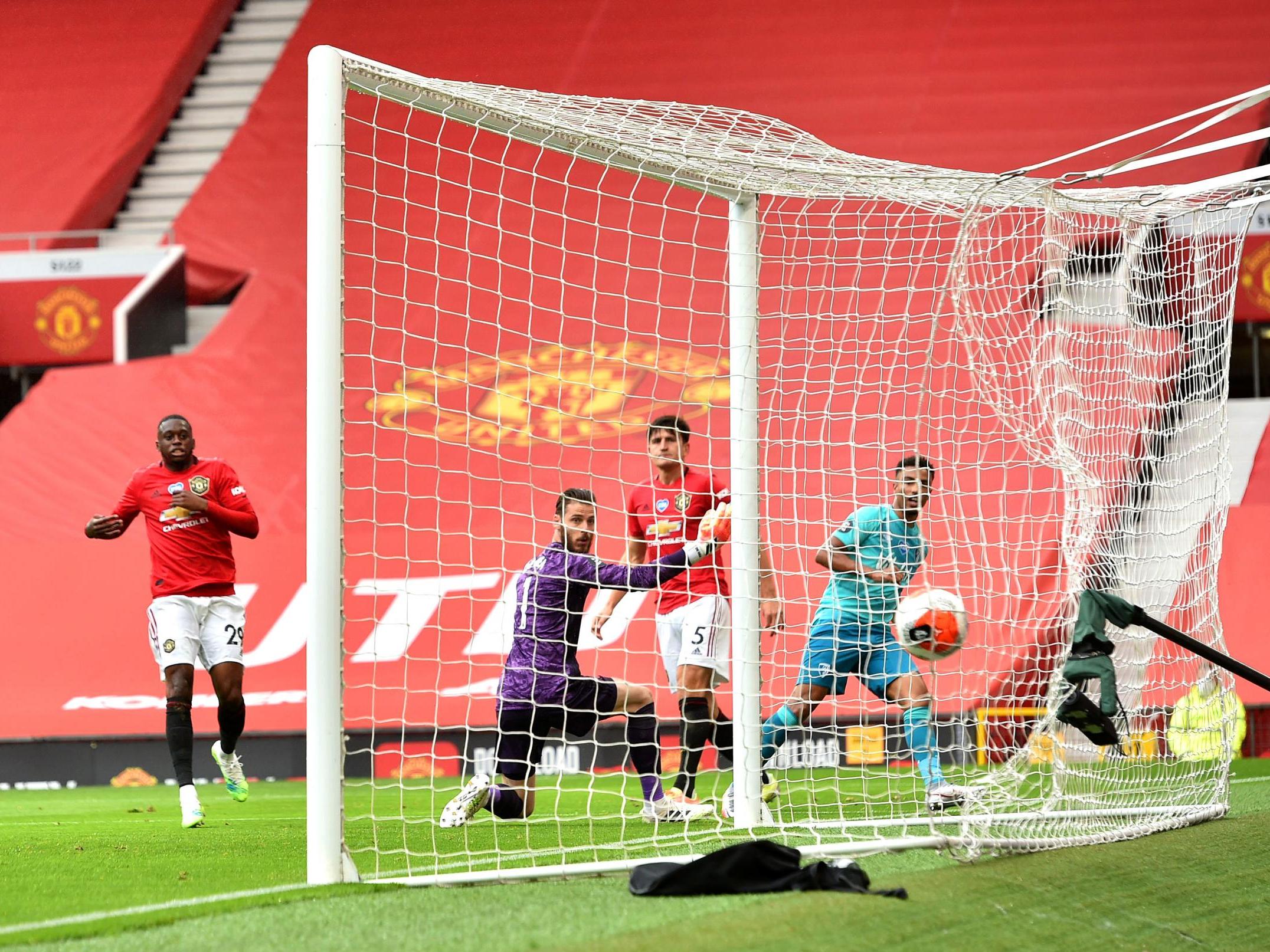 This applies to both sides, really.

Bournemouth worked hard and made a few good blocks and so on, particularly Nathan Ake, but the vast spaces they kept leaving open were ruthlessly exploited.

Fingers can be pointed at both full-backs and the goalkeeper in particular for the goals, but it’s a team-wide collective mentality which just doesn’t react quickly enough at times and isn’t natural enough in terms of filling in for team-mates and alleviating danger.

United’s errors were more of an on-the-ball nature, in particular David de Gea and Harry Maguire.

Both put the team under pressure with loose passes and questionable decisions and, against a better team with more consistent attacking outlets, it would have been extremely costly.

Bournemouth looking into the abyss

It’s a close-run matter as to whether Norwich or Bournemouth have been the worst of the Premier League sides since the restart.

Bournemouth at least have a few more points to their name, but neither have collected a point post-lockdown.

The fixtures aren’t getting easier, either, with Tottenham, Leicester and Manchester City next up for the Cherries.

Where the points are supposed to come from to avoid relegation is anyone’s guess, but with this style of defending they’ll likely get precisely nothing. 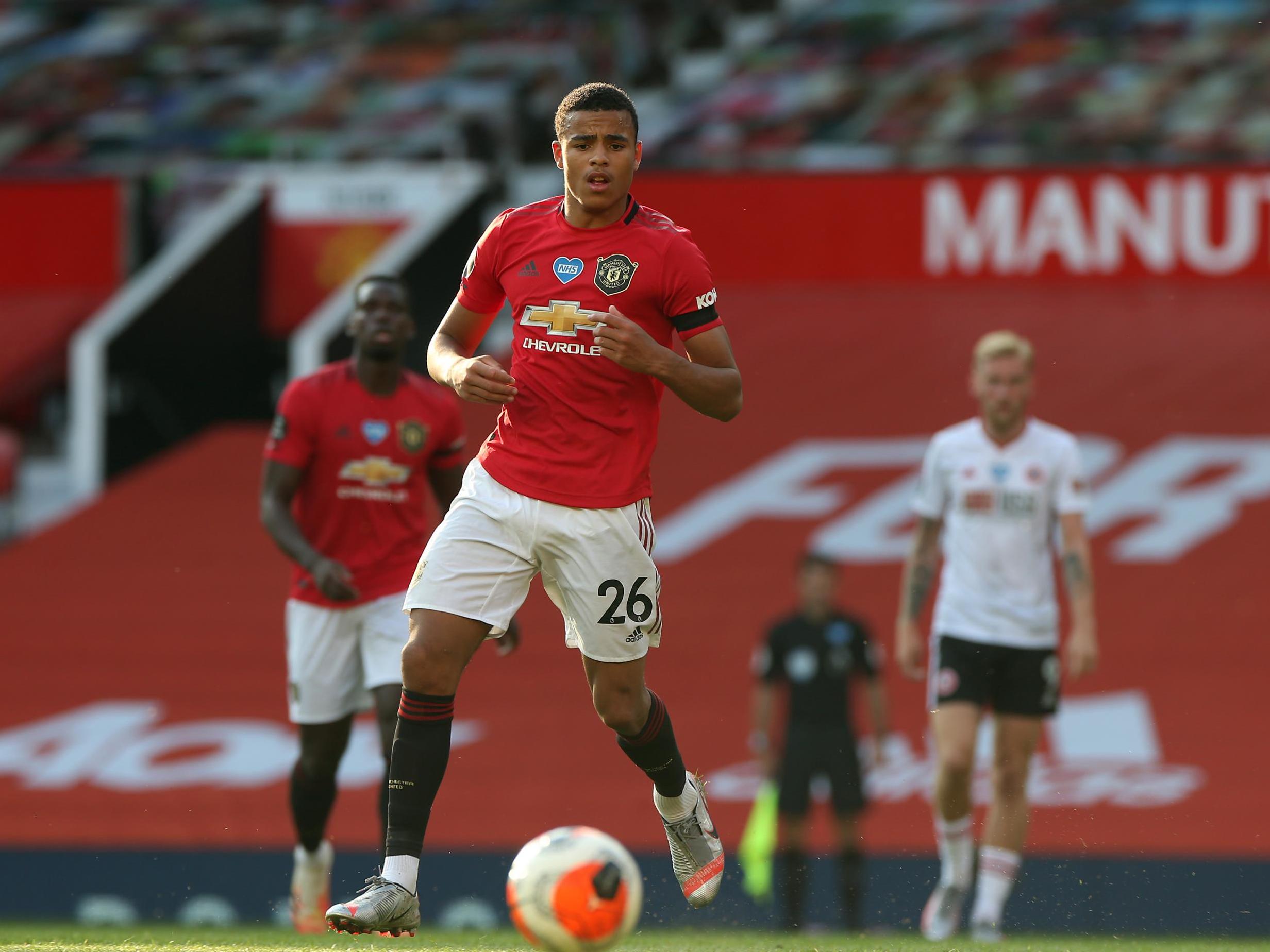 It’s telling that Greenwood, who was superb on set pieces at youth level, even had the confidence to hope for a hat-trick opporunity from a free-kick and was a little disappointed to not be handed the shooting chance.

His movement was excellent, all the way across the area, and his first touch and vision as to which spaces to exploit were superb.

One of the best emerging talents in the entire country and comfortably a first-choice starter now.

With Chelsea not in action until tonight, this was a hugely significant win for United.

Three points here takes Solskjaer’s side up to fourth, into the Champions League spots.

It puts the pressure on Frank Lampard’s side, it keeps Leicester looking over their shoulders and it leaves Manchester City’s European ban and appeal potentially irrelevant.

A return to elite football is a must for United and Solskjaer will feel his team have the confidence to secure a top-four finish now.

Wolves vs Arsenal confirmed line-ups: Team news ahead of Premier League fixture today
How Liverpool could line up with Thiago Alcantara as Fabinho option explored
Best News
Recent Posts
This website uses cookies to improve your user experience and to provide you with advertisements that are relevant to your interests. By continuing to browse the site you are agreeing to our use of cookies.Ok