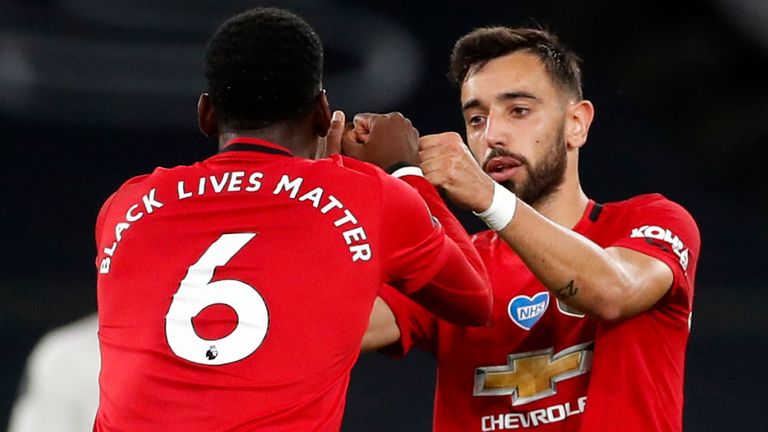 Paul Pogba and Bruno Fernandes will start for the first time together for Manchester United in Wednesday’s clash with Sheffield United, live on Sky Sports.

Pogba impressed off the bench for Man Utd’s first game back since the restart again Tottenham, earning the penalty that Fernandes converted in the 1-1 draw, and Ole Gunnar Solskjaer has opted to unleash them both from the off at Old Trafford. 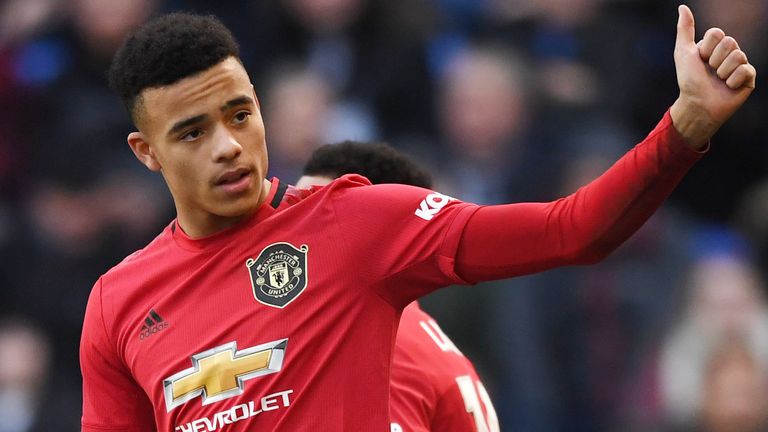 In two further changes, Nemanja Matic and Mason Greenwood start, with Fred and Scott McTominay dropping to the bench.

John Egan is suspended after his red card at Newcastle so Phil Jagielka comes into defence, while on-loan goalkeeper Dean Henderson – ineligible against his parent club – is replaced by Simon Moore.

Sander Berge is replaced by John Lundstram in midfield, while David McGoldrick and Lys Mousset replace Billy Sharp and Oli McBurnie in attack. 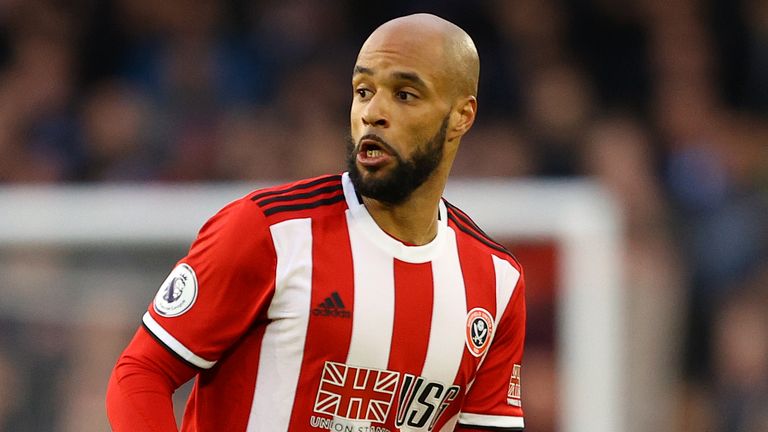 Man Utd vs Sheff Utd is live on Sky Sports Premier League and Sky Sports Main Event from 5pm; Kick-off 6pm. The game is also available on Sky’s free-to-air channel, Pick. Sky Sports customers can watch in-game clips in the live match blog on the Sky Sports website and app. Highlights will also be published on the Sky Sports digital platforms and the Sky Sports Football YouTube channel shortly after the final whistle.

The Premier League 2019/20 season will provisionally restart on Wednesday June 17 and Sky, the UK’s leading football broadcaster, will make 25 games available ‘free to air’ – including Everton vs Liverpool on the first full weekend back – for everyone in the UK to enjoy.

Nemanja Matic sends warning to Man Utd rivals after Paul Pogba and Bruno Fernandes impress
Sean Dyche hails Burnley star Dwight McNeil's maturity
Best News
Recent Posts
This website uses cookies to improve your user experience and to provide you with advertisements that are relevant to your interests. By continuing to browse the site you are agreeing to our use of cookies.Ok