Marouane Fellaini scored a hat-trick of headers in eight second-half minutes to earn Shandong Luneng a dramatic comeback victory over Dalian Pro in the opening round of the new Chinese Super League season.

The 32-year-old former Belgium midfielder headed home right-wing crosses – two of which were corners – in the 79th, 83rd and 86th minutes to help Shandong claim a 3-2 win.

Fellaini, who joined Shandong in February 2019 after 11 seasons in England with Everton and Manchester United, had tested positive for coronavirus earlier this year. 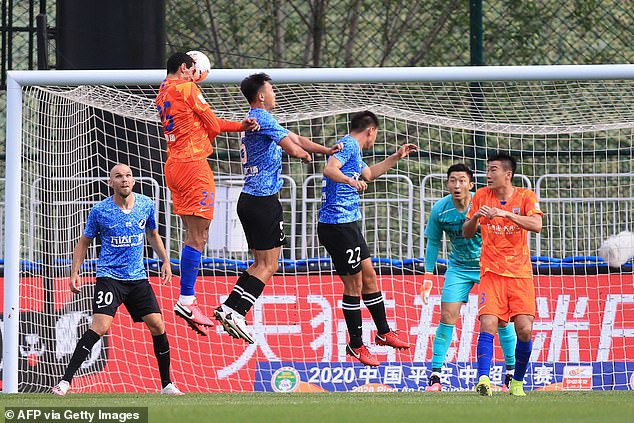 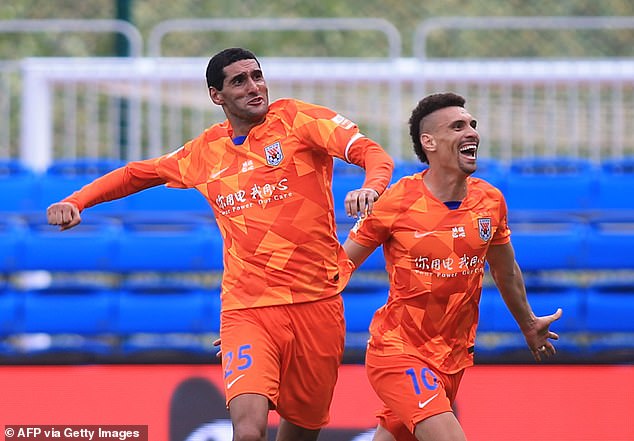 Chinese media reported in March that he had been in isolation at Jinan hospital, which specialises in infectious diseases, having recently returned to the country after a spell in Dubai following the outbreak of Covid-19.

Fellaini’s hat-trick against Dalian came after former West Brom and Newcastle striker Salomon Rondon had headed the hosts into a 57th-minute lead. 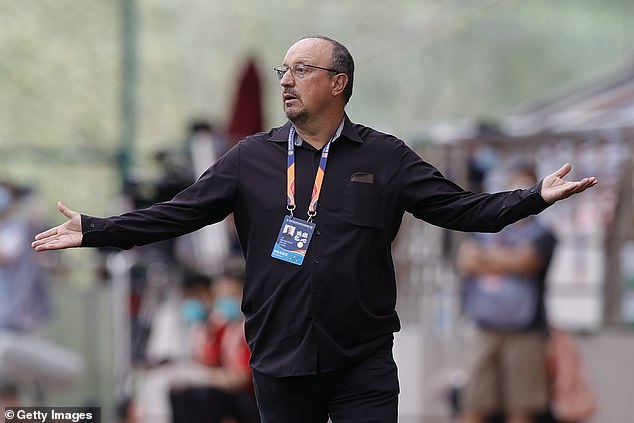 Werner touches down with new Chelsea star set to watch Wolves clash
Chelsea fans think Frank Lampard has dropped transfer clue with two players
Best News
Recent Posts
This website uses cookies to improve your user experience and to provide you with advertisements that are relevant to your interests. By continuing to browse the site you are agreeing to our use of cookies.Ok