‘Aston Villa is a massive club, I had no doubts over coming here’: Emiliano Martinez claims he has made a ‘step up’ in his career after leaving Arsenal for Dean Smith’s side

Aston Villa goalkeeper Emiliano Martinez has sensationally claimed that his move from Arsenal allowed him to make a ‘step up’ in his career.

The 28-year-old impressed during his brief stint as the first-choice stopper at the Emirates during Bernd Leno’s injury lay-off, and made the £20million switch this summer to chase his dream of regular first-team action.

Martinez has impressed during his handful of games for Villa and even believes that the switch has helped him take another giant leap forward. 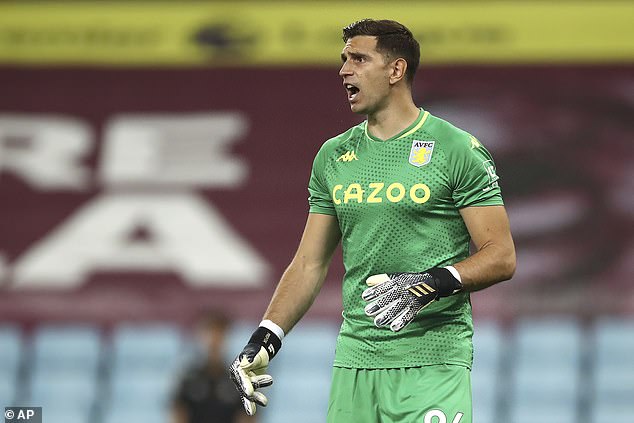 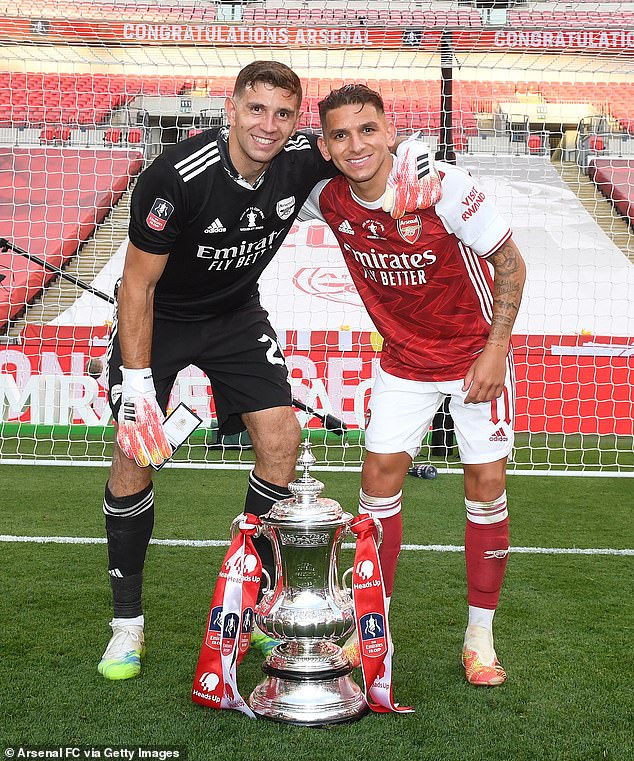 Having helped Arsenal win the FA Cup last season, and the Community Shield at the start of this current campaign, Martinez attracted plenty of attention from clubs across Europe.

The Argentina-hopeful made his demand to become an undisputed No 1 clear and saved a penalty on his debut after making the move to the Midlands.

He told Sky Sports: ‘I’m in the best shape of my career and when I didn’t have the security of that game time, I wasn’t sure about staying. I’m fighting to be Argentina’s number one, that’s my dream. 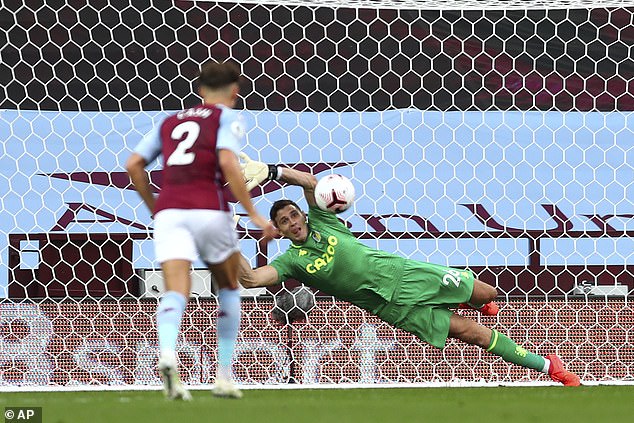 ‘Aston Villa is a massive club, I had no doubts over coming here. Everyone thinks it’s a step down going from Arsenal to Villa, but I actually think it’s a step up in my career.’

Martinez was forced to bide his time for almost a decade before finally becoming a key component in Arsenal’s first-team set-up.

The confident goalkeeper joined the club in 2010 and had been shipped out on six different loan spells.

‘People don’t realise how much I’d been fighting to get on the bench. I had nine goalkeepers in front of me,’ he added. ‘Once on the bench, I wanted to be No 1. Once I got the No 1 shirt, and I wasn’t sure I was going to keep it, I said I’ll go and be the No 1. 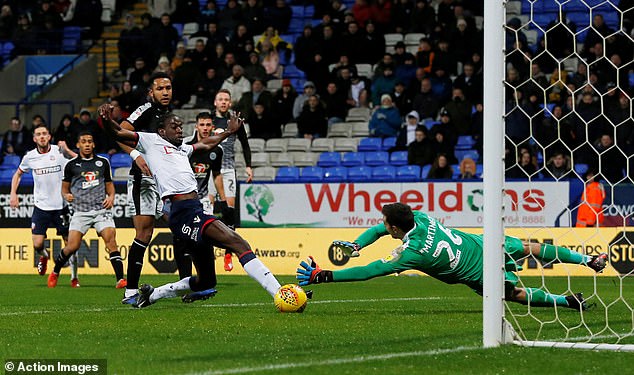 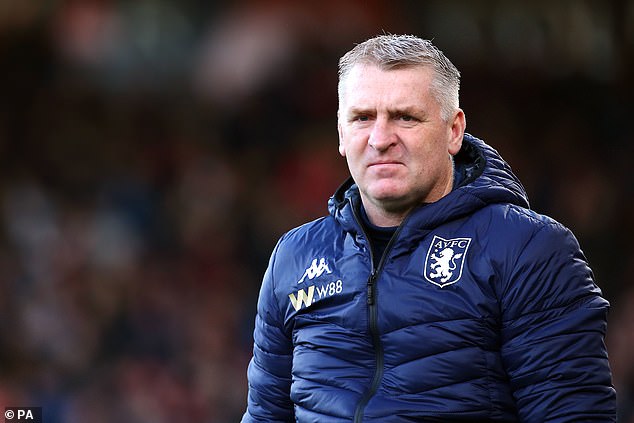 ‘My ambition was always trying to be No 1 at Arsenal, coming through their academy was not easy. People that talk outside of football know nothing about football.’

Having kept two clean sheets in his first two appearances between the sticks for Villa, Martinez’s move has paid dividends so far.

He will be tasked with shutting out champions Liverpool on Sunday, however, to preserve his unblemished record.

Callum Hudson-Odoi STARTS for Chelsea against Crystal Palace
Jadon Sancho left out of Borussia Dortmund's squad AGAIN
Best News
Recent Posts
This website uses cookies to improve your user experience and to provide you with advertisements that are relevant to your interests. By continuing to browse the site you are agreeing to our use of cookies.Ok