‘I hope he’ll stay with us’: Maurizio Sarri admits he wants to keep Miralem Pjanic at Juventus, despite midfielder being on the verge of a swap to Barcelona involving Arthur

Juventus manager Maurizio Sarri has admitted he would like to keep Miralem Pjanic, despite the midfielder being on the verge of a swap deal involving Barcelona’s Arthur.

The two clubs agreed a deal worth £70million in principle last month with Juve expected to pay the LaLiga side around £9million for plus Pjanic for Brazilian Arthur.

Speaking after his side’s 4-0 victory over Lecce, Sarri said he was hopeful Pjanic would stay with the Serie A side despite the developments. 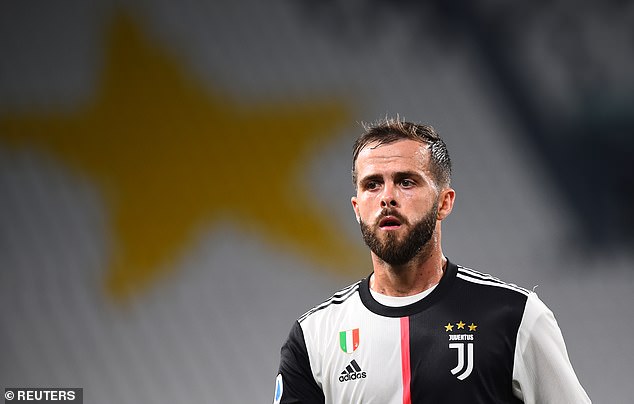 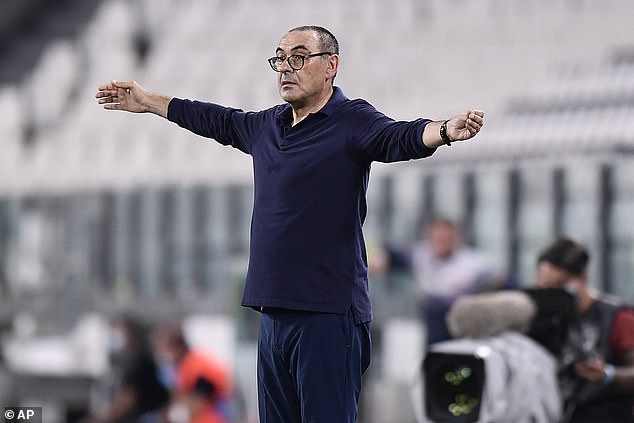 ‘He’ll be with us until the end of August,’ said the Juve boss.

‘I hope he’ll stay with us even beyond that, but these are decisions that will be made at a later stage.

‘Miralem’s a professional, he understands situations quickly. I don’t know anything at the moment, but I’m not worried.’ 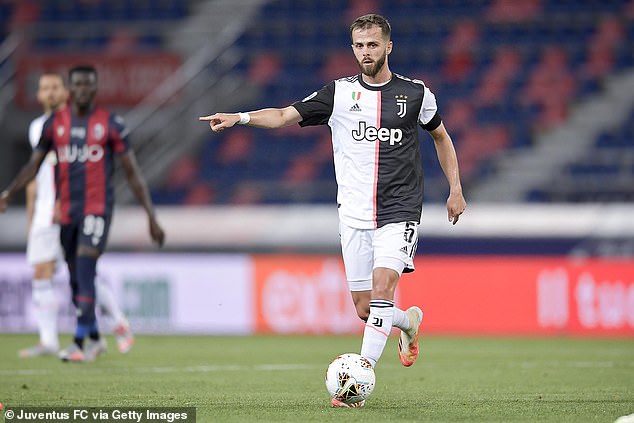 Sarri may be keen to keep Pjanic at the club but the Italian also wants to build his team around 23-year-old Arthur.

Juve have reportedly offered the midfielder a lucrative five-year contract which would see him double his £84,000-a-week wages in a bid to convince him to leave the Nou Camp.

Arthur had been reluctant to depart Spain and was understood to want to stay and fight for his place in the Barca team.

But the Catalans, who have been hit by the financial impact of the coronavirus pandemic, are keen to do a deal with Juve. 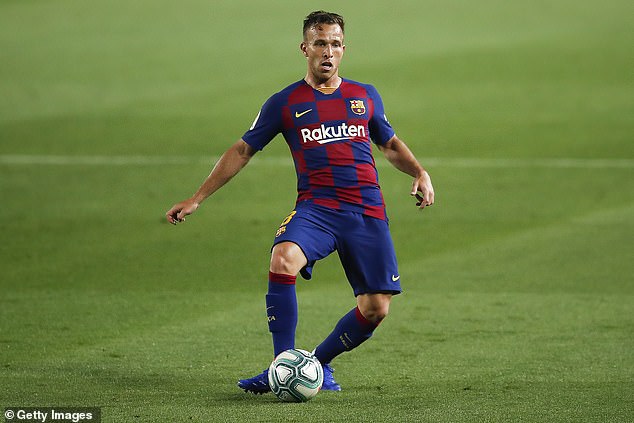 Arthur will double his £84,000-a-week wages at Juve but had been reluctant to leave Barca

Maguire ‘looking forward to getting on with life’ after emotional interview

Man Utd boss Solskjaer hints at two ways Jadon Sancho transfer can be completed this year
Solskjaer says Pogba doesn't want to end his career with any regrets
Best News
Recent Posts
This website uses cookies to improve your user experience and to provide you with advertisements that are relevant to your interests. By continuing to browse the site you are agreeing to our use of cookies.Ok