Lionel Messi is set to break his silence over his desire to leave Barcelona in the next few days.

Messi submitted a transfer request to Barcelona this week and also informed new manager Ronald Koeman that he wants to depart.

As reported by Sport, Messi has yet to comment publicly on the situation but will do so when the time is right. 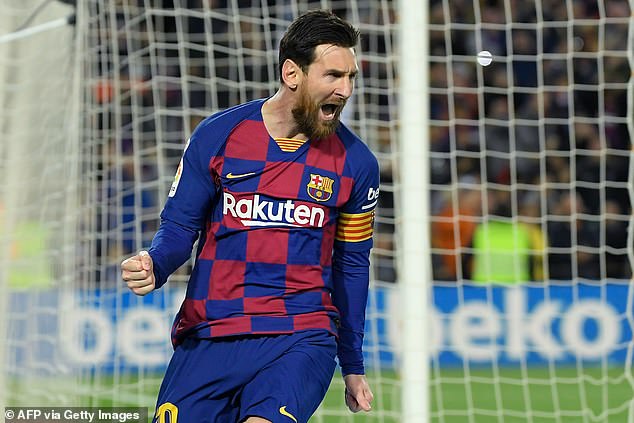 Messi has been heavily linked with a move to Manchester City, which would see him reunite with Pep Guardiola.

President Josep Bartomeu is prepared to resign in order for Messi to stay at the club.

The 33-year-old made clear that he wants to depart the Nou Camp following Barcelona’s humiliating 8-2 defeat against Bayern Munich in the Champions League, with the club ending the season without a trophy. 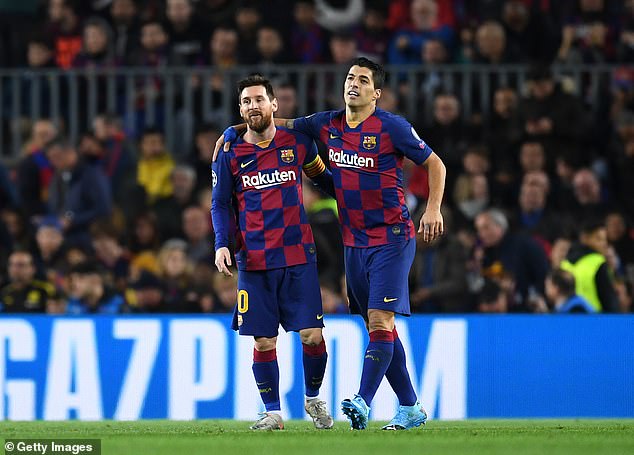 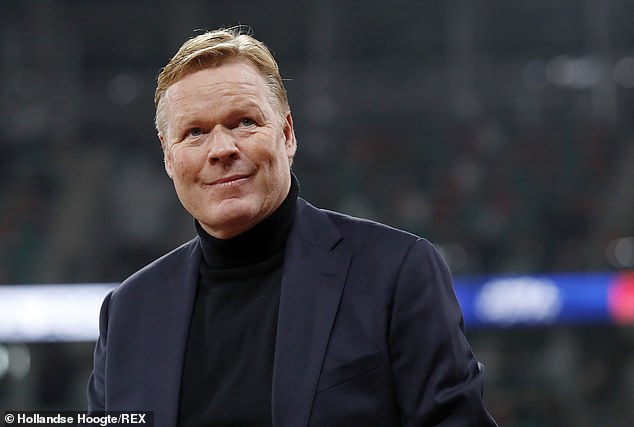 Messi, who is into the final year of his contract, believes that he is free to leave because of a clause in his contract but Barcelona state the clause expired in June. The LaLiga side say that any club looking to buy Messi would have to pay his release clause of £630million.

The Argentina international is said to be upset at Barcelona’s desire to sell his friends including Luis Suarez and Arturo Vidal during this transfer window.

PSG is also seen as a possible destination for Messi, and such a scenario would see him play with his former team-mate Neymar.

League One and Two votes in salary cap with immediate effect to include wages, image rights and agents’ fees

Steve Bruce’s Newcastle XI for West Ham taking shape after Dubravka injury
Koeman 'offered Antoine Griezmann the No 7 shirt BEFORE Messi exit
Best News
Recent Posts
This website uses cookies to improve your user experience and to provide you with advertisements that are relevant to your interests. By continuing to browse the site you are agreeing to our use of cookies.Ok