Chelsea icon Michael Essien has praised Frank Lampard for the work he’s done so far during his time in charge at Stamford Bridge, but he had a word of warning to his former team-mate. Chelsea are now unbeaten in their last six matches in all competitions following Saturday’s win over Burnley.

It was a sluggish start to the season for the Blues which saw a 2-0 loss to Liverpool followed by a 3-3 draw to West Brom.

They were then knocked out of the Carabao Cup by Tottenham, but results have slowly turned around since then.

The win over Burnley also saw Lampard have the opportunity to start all six summer signings together for the first time this season.

Timo Werner, Hakim Ziyech and Kai Havertz have already made an impact going forward while Thiago Silva’s influence at the back has been clear to see. 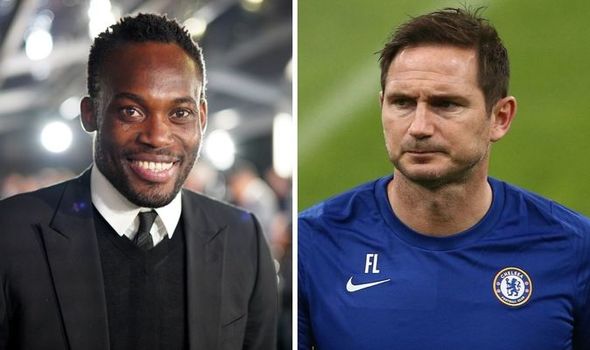 In the six matches Silva has played, Chelsea have kept five clean sheets.

Expectations are high on Lampard this season after the club heavily backed him in the summer transfer window.

Last season he received high praise for leading Chelsea into a top-four finish.

Pressure will be on this time to improve with no Chelsea manager during Roman Abramovich’s reign going two consecutive seasons without winning silverware.

Premier League richest owners revealed: Where do your club rank?

And Essien, who spent eight seasons playing alongside Lampard at Chelsea and won multiple trophies, has warned Lampard that he faces increasing pressure if he fails to meet expectations.

“He was one of the leaders but I didn’t really see that he will end up becoming manager,” he told talkSPORT.

“But knowing Frank, he’s very quiet and calm and he does his thing.

“I’m not surprised he took on that job and at Chelsea he obviously knows the club very well.” 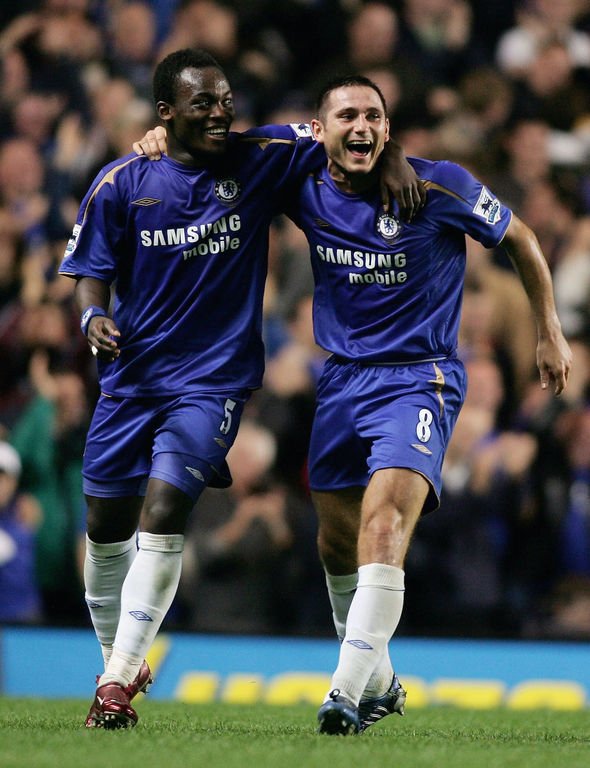 He added: “Chelsea’s not an easy place to come as a manger or even as a player.

“In his first year he was not allowed to make a lot of signings but he still managed to do well.

“Hopefully they will do even better this season.”

Chelsea are back in action on Wednesday evening when they face Rennes before hosting Sheffield United at the weekend ahead of the international break.

Ole Gunnar Solskjaer admits he does listen to 'outspoken' Roy Keane
Ole Gunnar Solskjaer: Manchester United manager rejects Roy Keane's criticism
Best News
Recent Posts
This website uses cookies to improve your user experience and to provide you with advertisements that are relevant to your interests. By continuing to browse the site you are agreeing to our use of cookies.Ok