Mikel Arteta expressed his despair at dropping two points late on against Leicester City on Tuesday night, but was proud of the performance his Arsenal players had put in.

The Gunners were by far the better team in the opening stages and could have scored several times if not for Kasper Schmeichel’s saves.

Arteta knows, though, that big games against rivals near the top are decided by small margins and he urged his team to show the clinical edge required when they have teams on the back foot.

“I am extremely proud of our team, the way we played against this type of opposition and how dominant we were,” Arteta told Sky Sports.

“In the first half we clearly should have gone three or four nil up and kill the game, this is what you have to do against this type of opposition.

“The fixtures we have for recovery are really difficult, but you can see the intensity and quality the players are putting in.

“I’m extremely proud of our players, but we have to learn as well. When you have them [where you want them], you have to kill them [off].”

Arteta was less enthused with the officials’ decision to change a yellow card for Eddie Nketiah, minutes after coming on, to a red one—and felt Jamie Vardy should also have seen red near the end of the first half for a collision with Shkodran Mustafi, which saw the Leicester striker’s boot hit the German defender in the face as they both fell to ground. 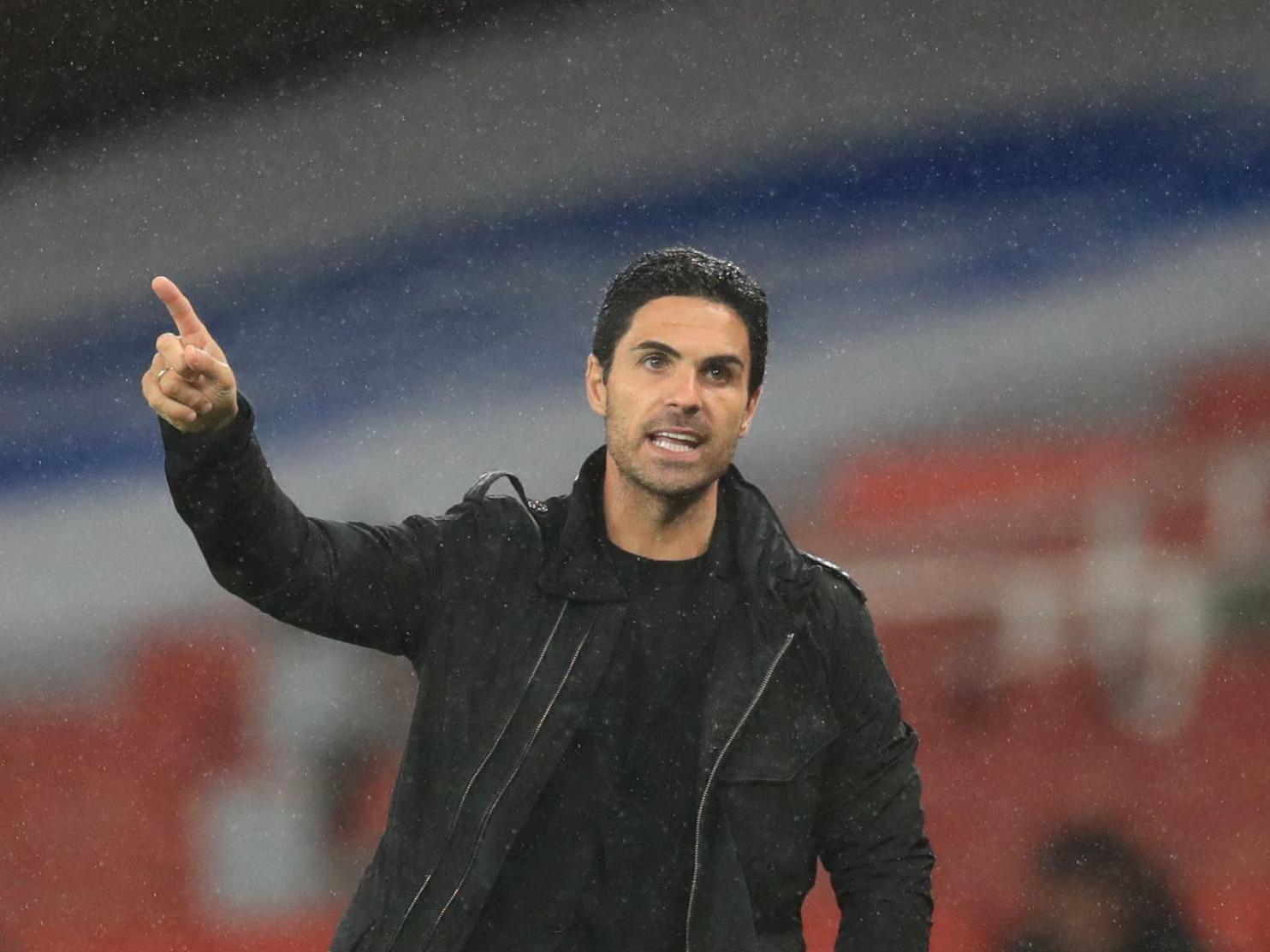 “[Nketiah] doesn’t see the player, you have to know it’s a young kid. It can be a red card but then Leicester have to play with ten men after 45 minutes. For one challenge between the 40th and 45 minutes,” the Spaniard added.

“We lost two points today which in my opinion we completely deserved and we lost Eddie for how[ever] many games. It doesn’t matter. We will go to Spurs full gas to try to win the three points.”

Arsenal face their north London rivals Tottenham on Sunday, currently sitting one place and two points above Jose Mourinho’s side in the Premier League.

Chelsea, Arsenal and Man Utd urged to target star who could be their own Virgil Van Dijk

Solskjaer identifies three signings who could partner Harry Maguire next season
Newcastle boss Steve Bruce calls on Premier League clubs to fund rescue package for EFL
Best News
Recent Posts
This website uses cookies to improve your user experience and to provide you with advertisements that are relevant to your interests. By continuing to browse the site you are agreeing to our use of cookies.Ok