Tyrone Mings believes the appointment of the first black FA chairman would represent major progress in the fight for equality.

The England international played an integral role in developing the FA’s historic Leadership Diversity Code — which was launched two weeks ago — and has been at the forefront of football’s fight against racism.

And following the resignation of FA chairman Greg Clarke for his disastrous parliamentary appearance in which he referred to ‘coloured footballers’, Mings said: ‘Of course it would be a huge step (if a black man or woman was appointed FA chairman). 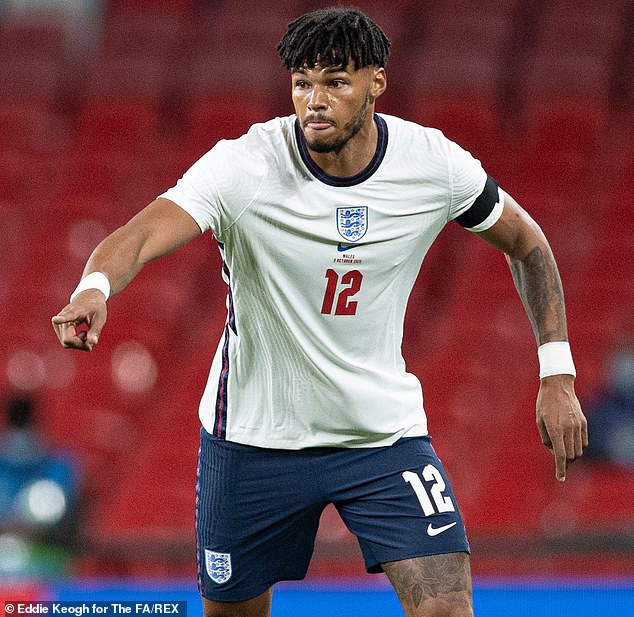 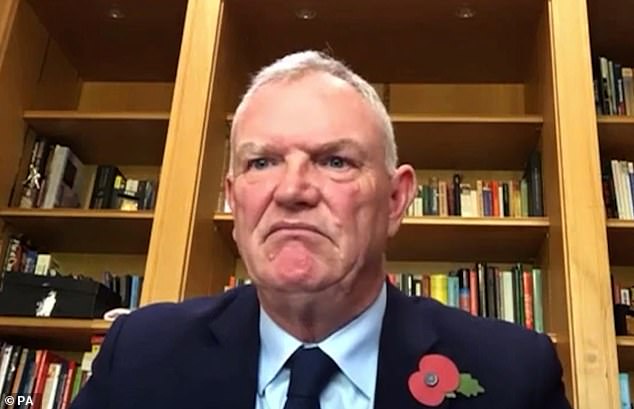 ‘For the opportunities to be equal, the candidates themselves need to be rightly qualified for the job because I don’t think anyone would want the job, whether you were black or white, if you weren’t qualified for it.

‘So we are not necessarily asking for that as a sign of, ‘We’ve made it now’ or ‘That’s what we’re fighting for’, what we are really asking for are equal opportunities for everybody to have a fair crack of the whip.’ 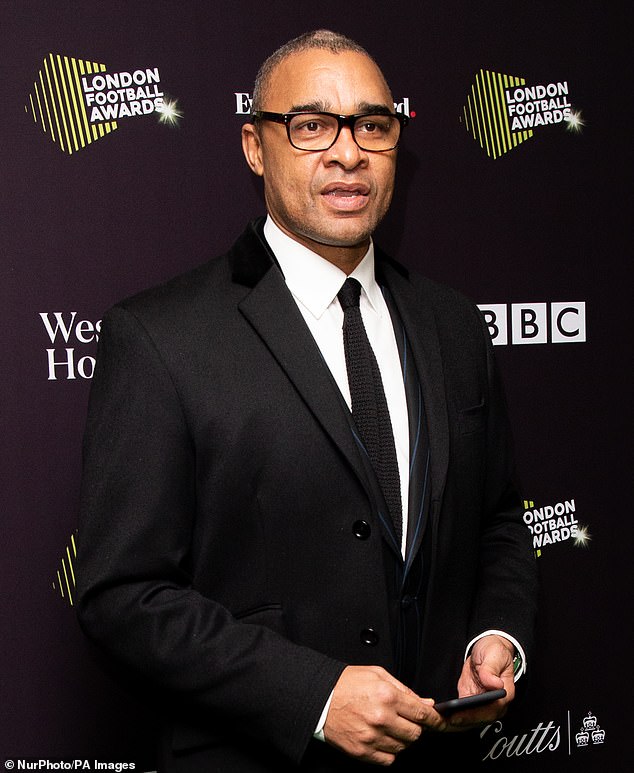 Clarke has been a staunch supporter of Paul Elliott being elected on to the FA’s official board, and also played a key role in establishing the Diversity Code.

The Aston Villa star added: ‘I don’t think there’s any excusing it and I wouldn’t sit here and try to defend something because of the fact he came out and apologised. 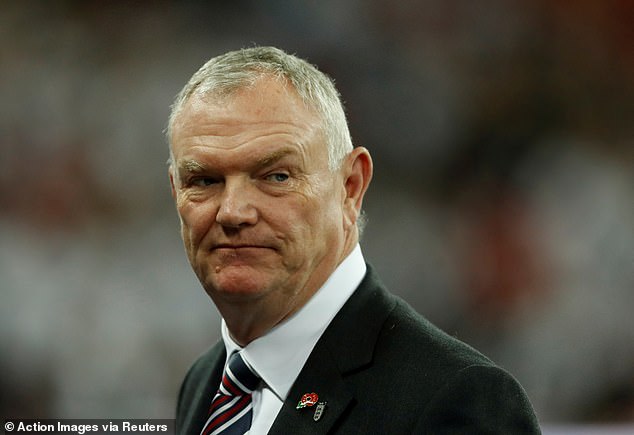 Mings acknowledges that the departing chairman’s remarks were simply unacceptable

‘That phrase may have been acceptable once upon a time but with what is going on, the world highlights even more than I can, more than what the code can or players or staff, that we still have a long way to go. There is no shame in that.

‘Education is not just the generations coming through, we don’t just have to educate our kids on the society of today or what you can and can’t say.

‘But also people in Greg’s position, who have lived in different cultures and different times from what we are living in at the moment.’ 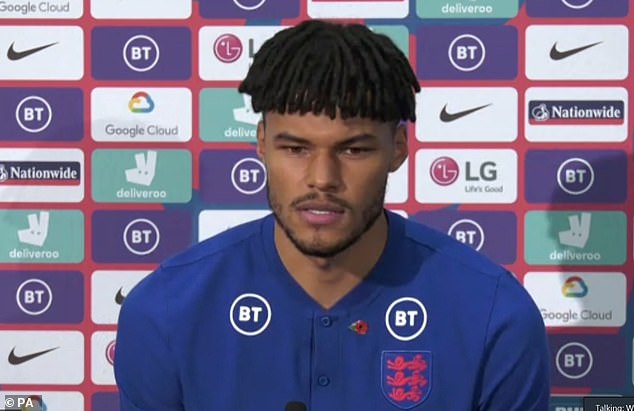 Barcelona hope to reach deal to cut player wages by 30 per cent TODAY
Bukayo Saka accused of ‘letting Arsenal down’ in defeat to Aston Villa
Best News
Recent Posts
This website uses cookies to improve your user experience and to provide you with advertisements that are relevant to your interests. By continuing to browse the site you are agreeing to our use of cookies.Ok