‘What about Sadio? Mohamed Salah admits his first question to Jurgen Klopp when joining Liverpool was if he was replacing Reds team-mate Mane… before duo helped spearhead deadly attack that won Premier League title

Mohamed Salah has admitted his primary concern before joining Liverpool was whether he would be replacing Sadio Mane in the starting XI.

Salah joined the Reds from Roma for £37million in 2017 but despite starring in Italy was returning to England with a question mark over his ability having failed to establish himself in an earlier spell at Chelsea.

Liverpool at the time were starting to improve with Jurgen Klopp at the helm and in Roberto Firmino and Sadio Mane they already had two of their devastating front three who would help land their first domestic title in 30 years back in June. 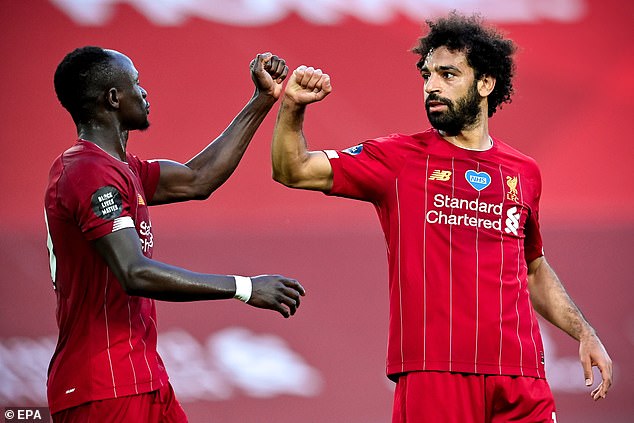 Mane initially featured on the right of Klopp’s attack and Salah has admitted that in discussions over his potential role on Merseyside with the Liverpool boss, he was concerned over his place in the squad with Mane standing in his way.

‘He talked with me a lot and his future plan which made me very excited. My first question for him was “What about Sadio?” as we are playing in the same position and he said that Mane will play on the left,’ he told BeIN Sports.

Liverpool have gone from strength to strength since Salah completed one of the Premier League’s most feared front three, and they head into the summer as English, European and world champions. 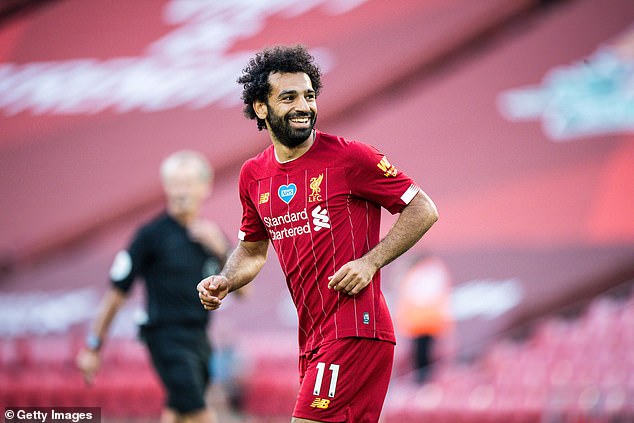 Since joining the Reds, Salah has gone to win the Premier League golden boot for two consecutive seasons having taken Mane’s spot on the right side of Jurgen Klopp’s front three 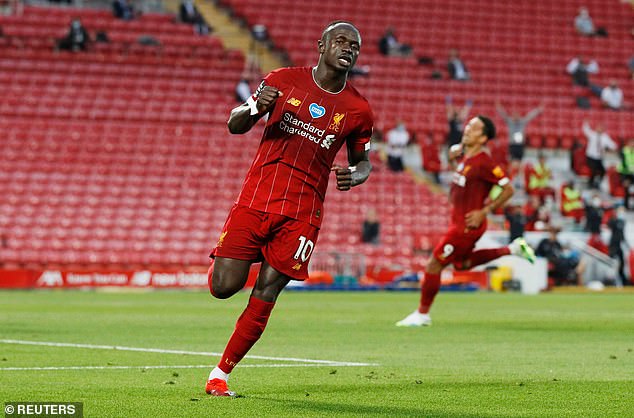 It comes following their domination of the Premier League this term which saw them crowned champions with seven games still to play thanks to their 23-point gap over nearest rivals Manchester City.

Although Salah believes nearly every one of his team-mates deserves to be singled out for praise, he states that club captain Jordan Henderson has been their stand out player for the campaign.

‘You can’t say it, we have many good players, If you asked 10 people “Is Alisson the best player?” Nine of them will say that,’ he added. 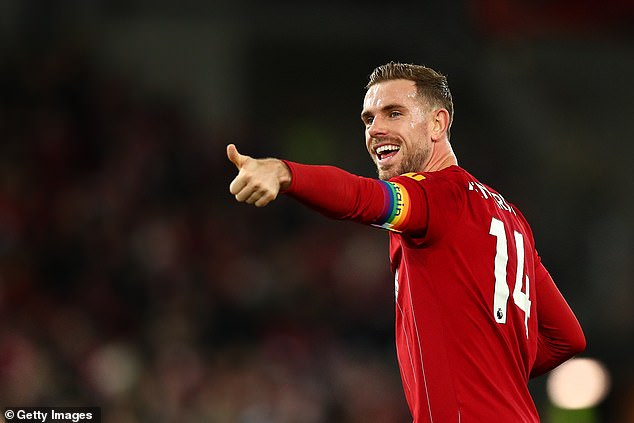 ‘We had a great season but if I have to choose one I will pick Henderson because he is our captain, he’s been here for eight to nine years and faced criticism many times and got over it. ‘He is a great person and always tries to help everyone.’

Salah still has goals to accomplish this term, among them his quest to win the Premier League’s top scorer for a third season in a row. He currently trails Leicester Jamie Vardy’s tally of 19 by two, with Danny Ings of Southampton also in front of him on 18. 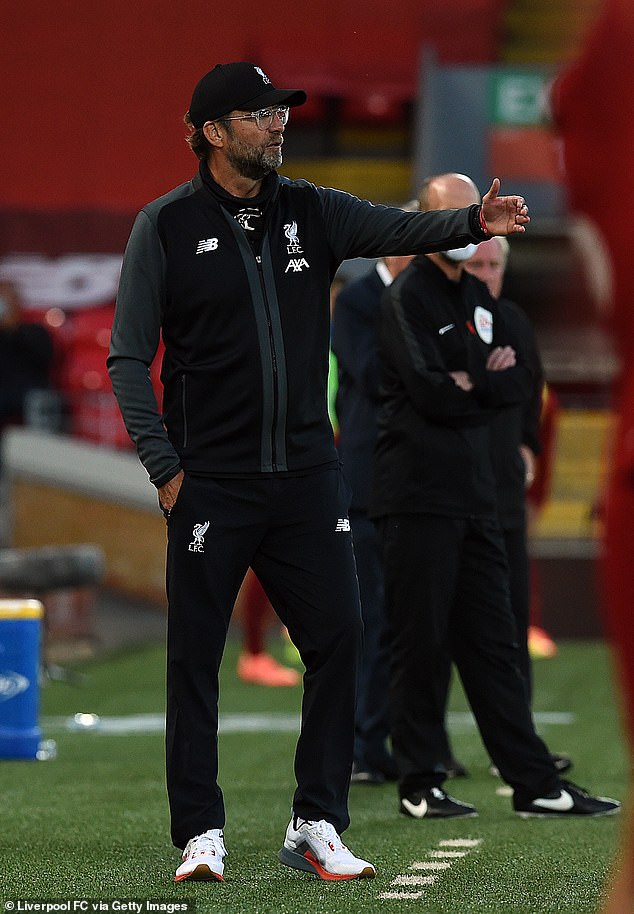 Klopp has turned Liverpool into English, European and world champions during his reign

Despite already having won the Premier League and the Champions League while at Anfield, Salah has warned rivals there is more to come from him next term and that motivation will not be an issue for him.

‘We are a very good team now, if we perform in the same way we can win more and more trophies. This is our aim.

‘I won’t stop seeking to win championships, I can create new challenges for myself to win again and again. My ambition has no limits and I will work to be better in the next years.’

Bruno Fernandes gets a nickname after Man Utd fans make unusual observation
Bukayo Saka issues apology to Arsenal fans over contract saga – ‘I want to say I’m sorry’
Best News
Recent Posts
This website uses cookies to improve your user experience and to provide you with advertisements that are relevant to your interests. By continuing to browse the site you are agreeing to our use of cookies.Ok