Morgan Schneiderlin blames himself for failures at Manchester United

‘It is certainly my fault, I should have been more patient’: Morgan Schneiderlin blames himself for failing to make the grade at Manchester United but calls his 18 months at Old Trafford a ‘fantastic experience’

Morgan Schneiderlin says he blames himself for failing to make the grade at Manchester United.

The midfielder was signed from Southampton for a fee of £25million in 2015 but made just 32 Premier League appearances before leaving to join Everton 18 months later.

The Frenchman was signed by Louis van Gaal but the Dutchman’s departure limited his opportunities in the first-team, playing just 14 league minutes under his successor Jose Mourinho. 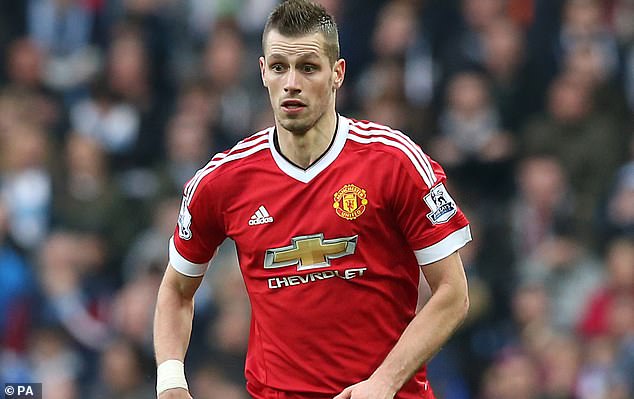 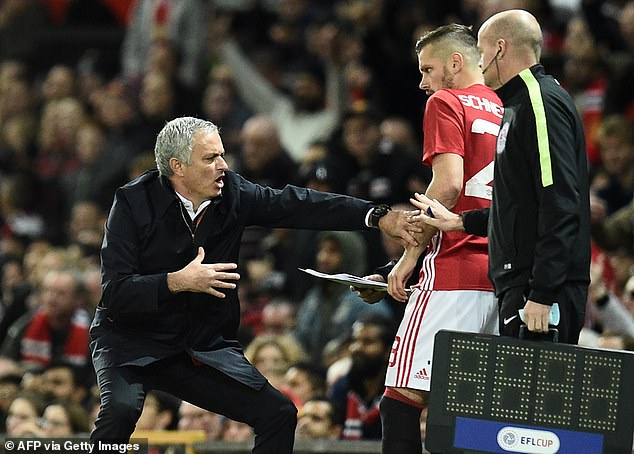 But the midfielder said he had no regrets about joining the Red Devils and holds himself responsible for his premature exit.

‘In terms of the commercial side, all the aspects off the pitch and on the pitch make it for me the biggest club in the world,’ he told Nice-Matin.

‘It was a source of pride for me [to play there], an honour. 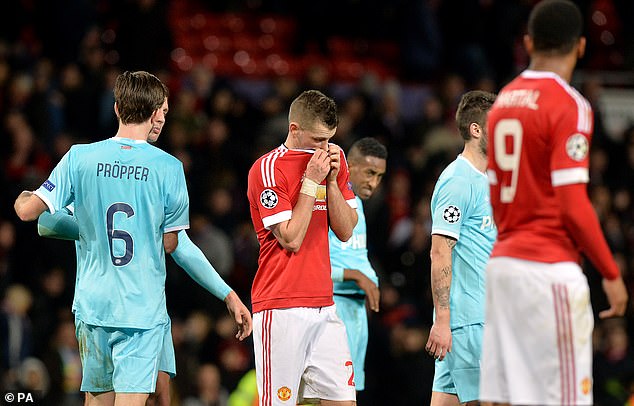 ‘I would have preferred my time there to be longer, that it took a different direction. But it is certainly my fault, I should have been more patient yet again.

‘But I don’t regret it at all, it was a fantastic experience.’

Schneiderlin left Everton last month after three-and-a-half years at the club to sign for Ligue 1 side Nice. The 30-year-old said the move was purely for football reasons.

‘My wife didn’t want to come back to France, that is the truth,’ he revealed.

‘I am not coming for the Cote d’Azur, the sun and the wonderful view each morning when I wake up. 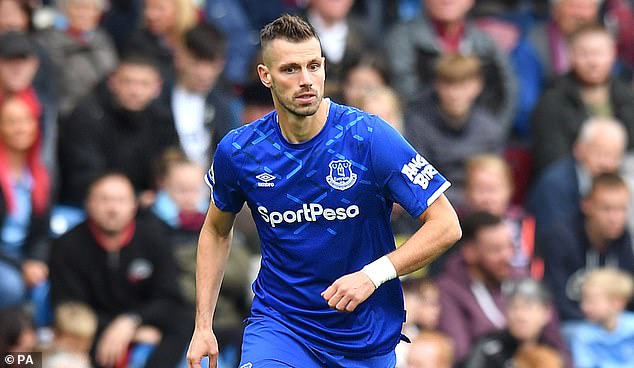 ‘I experienced several years in Manchester where it rained all the time. That never scared me. The number one criteria was football related.

‘I wanted to leave already last year, I was close to doing so, but [Everton] held me back, saying that they were really counting on me for this season, but that they would allow me to leave the following summer.

‘I said to the sporting director to close all other negotiations. I had chosen Nice and I was not going to go anywhere else. From that moment on, they were very classy.’

Newcastle United boss Steve Bruce looking for reaction at Watford
Jordan Henderson: Liverpool captain to miss rest of Premier League season but no surgery required
Best News
Recent Posts
This website uses cookies to improve your user experience and to provide you with advertisements that are relevant to your interests. By continuing to browse the site you are agreeing to our use of cookies.Ok