‘We want him to stay’: Motherwell allow the Irish FA to speak to boss Stephen Robinson about vacant Northern Ireland hotseat but insist they want to keep him after earning Europa League place by finishing third

The Irish Football Association is interviewing candidates to replace Michael O’Neill on Wednesday and Thursday. 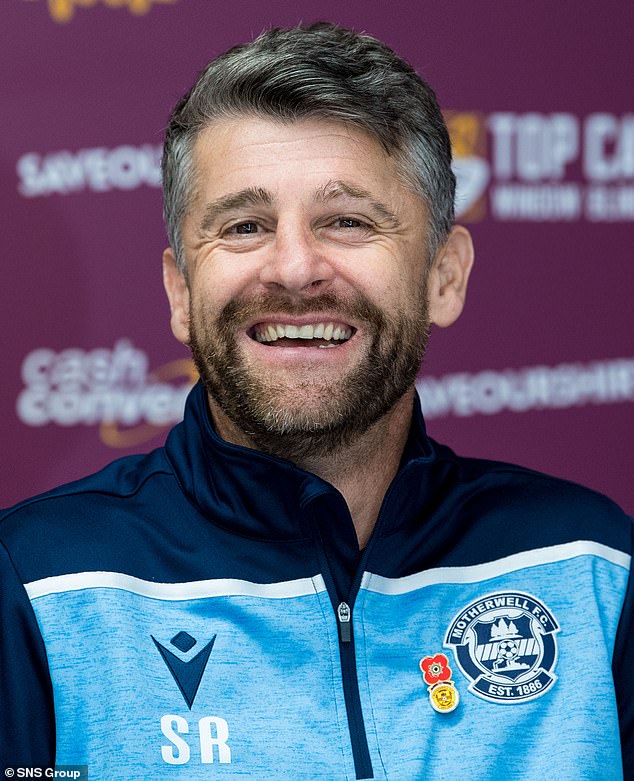 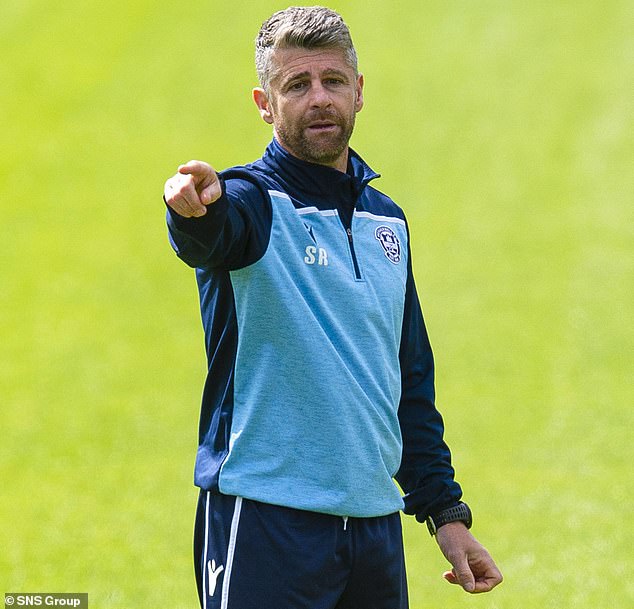 A Motherwell statement read: ‘We have given Stephen Robinson permission to speak to the Irish FA regarding the vacant role of Northern Ireland manager.

‘On Tuesday, the governing body sought consent to interview Stephen for the job, which we reluctantly granted.

‘We have expressed in the strongest possible terms that we want him to stay with us.

‘The work he has done so far to take the club to two national cup finals, bring through young talent and finish third in last season’s Premiership has been exceptional.

‘As we prepare to embark on a Europa League campaign, it is our hope that Stephen will stay to continue the work that has proven so successful.’ 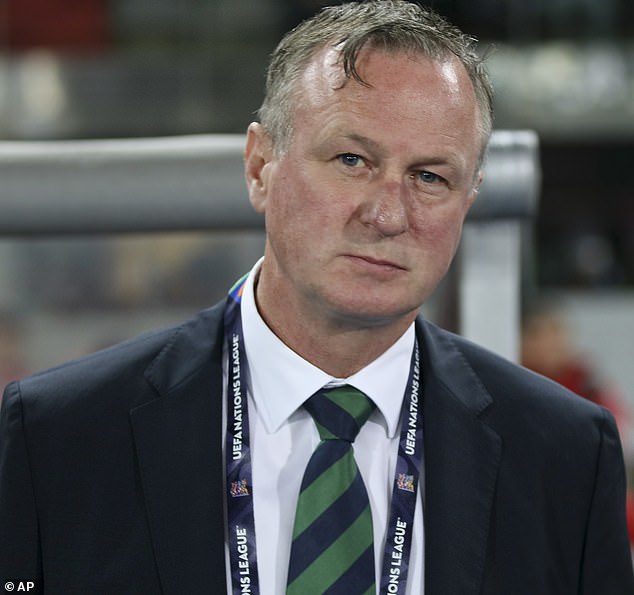 Former Northern Ireland international Robinson has previously spoken of his desire to manage his country.

The 45-year-old has held several coaching positions with the Irish FA, including working as O’Neill’s assistant at Euro 2016.

Baraclough has impressed the Irish FA in his role with the under-21s. The former QPR player initially took Robinson to Fir Park as his assistant manager and their roles were later reversed at Oldham.

Former Northern Ireland goalkeeper Wright, who also had a spell on O’Neill’s coaching staff, left St Johnstone in early May, while Magilton is already part of the Irish FA set-up as the elite performance director. 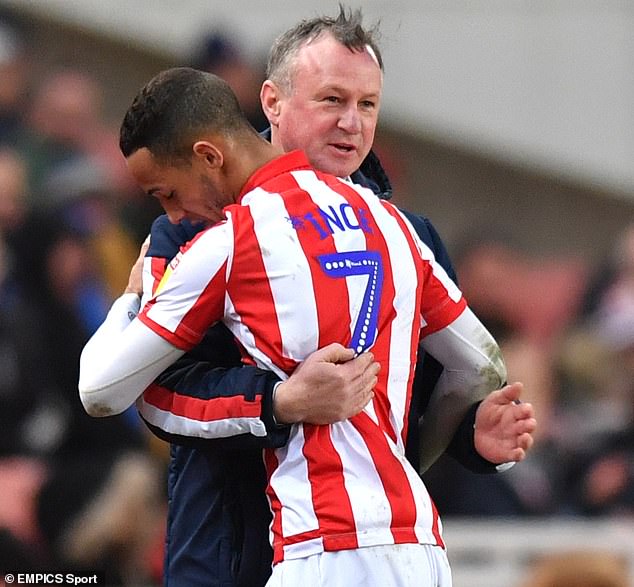 The chosen man will take over a side two games away from qualifying for next summer’s delayed Euro 2020 finals.

O’Neill became Stoke boss in November and spent six months balancing the demands of club and country, but stepped down in April after the coronavirus pandemic led to the delay of their Euro 2020 qualifying play-off until October.

Northern Ireland are due to travel to Zenica to face Bosnia on October 8, with the winner facing either the Republic of Ireland or Slovakia for a place in the finals on November 12.

Those games will come after Northern Ireland open their Nations League campaign away to Romania on September 4.

Norwich set to sign Sunderland’s Bali Mumba in £350,000 deal
Northern Ireland set for Stephen Robinson talks after Motherwell ‘reluctantly’ grant permission
Best News
Recent Posts
This website uses cookies to improve your user experience and to provide you with advertisements that are relevant to your interests. By continuing to browse the site you are agreeing to our use of cookies.Ok