After a comfortable evening’s work for England against Republic of Ireland, in which Mason Mount was once again a dominant conductor for Gareth Southgate’s side, Jack Grealish best summed up the Chelsea man’s understated role.

‘I love Mason. It’s a bit annoying actually because he probably gets a little bit of stick at times,’ said the Aston Villa captain about Mount.

‘I think he’s an absolutely terrific player… if anything he’s underrated. He deserves all the credit he gets. People who know about football will understand just how good he is.’ 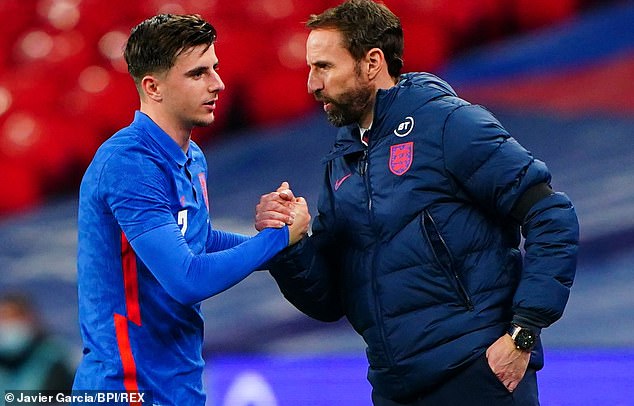 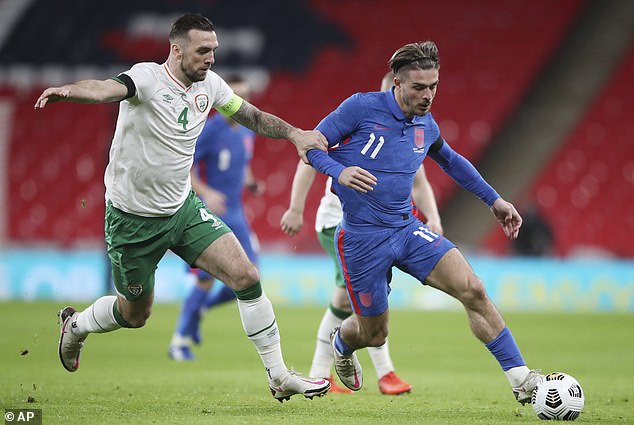 Amid cries of ‘one or the other’ on social media, with the majority seemingly questioning why Mount is so in favour with his country, the pair showed on Thursday night they can influence proceedings on the same team.

Mount himself noted before the friendly that he was not paying any attention to accusations of favouritism online.

‘You see comments here and there,’ said  a defiant Mount.

‘I’m not one to really look too much into social media and that side of it.

‘I know it’s big in football now, especially when the fans are not at the stadium, but it doesn’t really bother me too much. The main focus for me is on what I’m doing on the pitch.

‘I’m trying to be the best I can and blocking out everything else that comes with it.’

The friendly at Wembley marked another example of 21-year-old Mount operating in a deeper role, different from the No 10 position in which he broke into the Chelsea side under Frank Lampard last season. 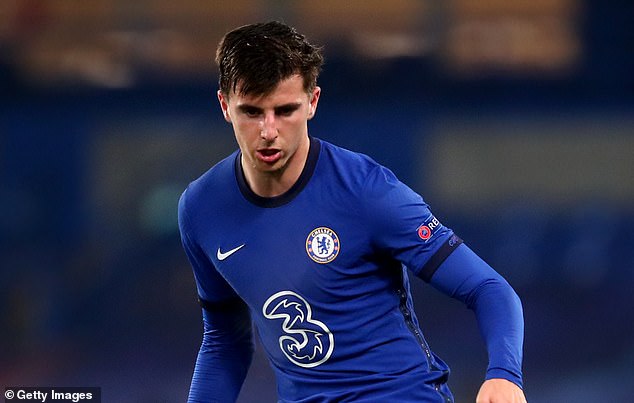 Despite competition for places, Mount is still trusted by Blues boss Frank Lampard at club level 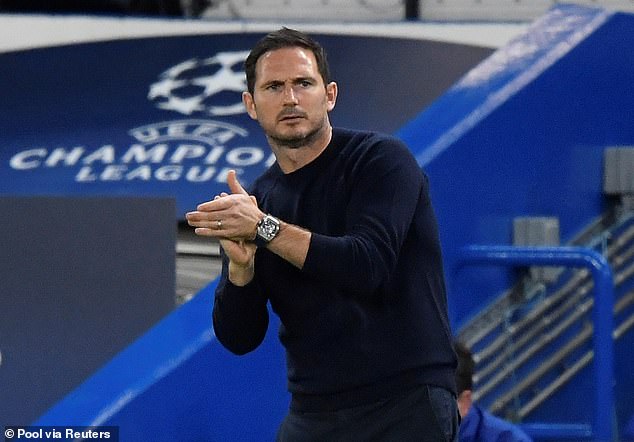 It was the fifth different position in which Mount has operated in for his country, displaying the versatility which makes him such an asset for Southgate at such a young age.

Intelligent with the ball and tenacious without it, Mount thrived alongside Harry Winks in a midfield-two against the Irish, adding a layer of creativity which perhaps has been lacking in the England midfield in recent years.

Though the workmanlike qualities of Jordan Henderson and Declan Rice are intrinsically valued by Southgate – both will be expecting a recall against the world’s highest-ranked team in the shape of Belgium on Sunday – imagination in the centre of the park has been a feature lacking.

With plenty of time on the ball on Thursday night, the Chelsea maestro regularly directed his thought-process forward to Grealish, Jadon Sancho and Dominic Calvert-Lewin ahead of him.

From set-pieces too, Mount is a threat.

His corners were menacing, whilst he has in the past shown his quality from free-kicks for Chelsea.

It presents Southgate with something of a selection dilemma, should he stick with the 3-4-3 formation favoured in Thursday’s friendly. 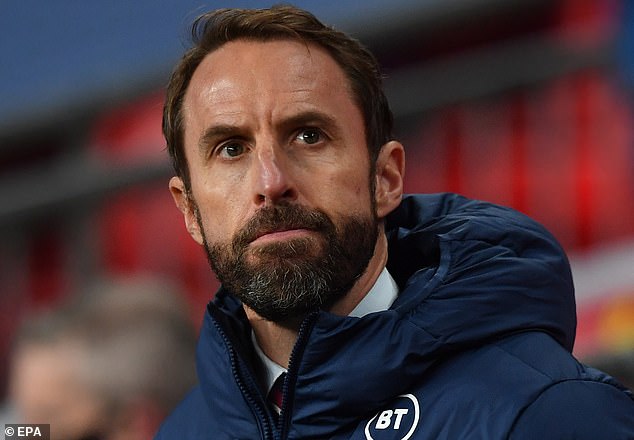 Southgate regularly selects Mount but will he play him in a deeper role against Belgium? 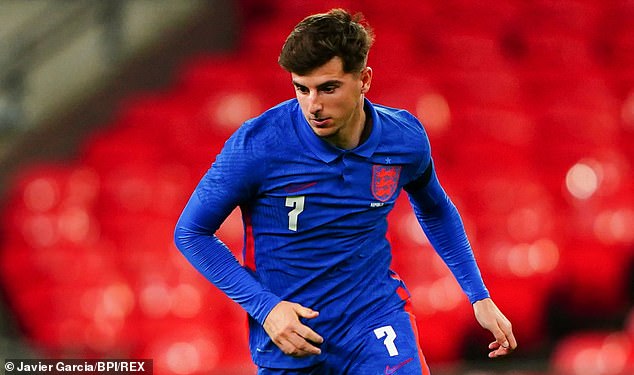 With only two central midfield spots available, and with one of Henderson and Rice certain to play, will Mount be trusted against superior opposition?

He played in an advanced role during the last international break, scoring the winner against Belgium, but has he got the engine as well as the gumption and discipline in the centre of the park in an encounter where England are likely to have less of the ball?

We’ll have to wait for Sunday for that answer.

But should he be picked and perform against the Belgians, the doubters on social media will have little left to unfairly ridicule come the end of the weekend.

Tottenham fined and Jose Mourinho handed European ban by UEFA
Man Utd boss Solskjaer has Facundo Pellistri dilemma and three other issues to solve
Best News
Recent Posts
This website uses cookies to improve your user experience and to provide you with advertisements that are relevant to your interests. By continuing to browse the site you are agreeing to our use of cookies.Ok