‘I have to be more ambitious than that’: Jose Mourinho adamant that finishing above Arsenal isn’t a priority for Tottenham

Jose Mourinho is adamant finishing above arch-rivals Arsenal is not a priority for Tottenham after watching his emerge victorious in the North London Derby.

Toby Alderweireld’s late header was enough to clinch victory for Spurs, a result that moved Mourinho’s side two points above the Gunners with just three games left to play.

After over two decades of Arsenal being the dominant force in north London, Tottenham have finished above their neighbours for the past three seasons. 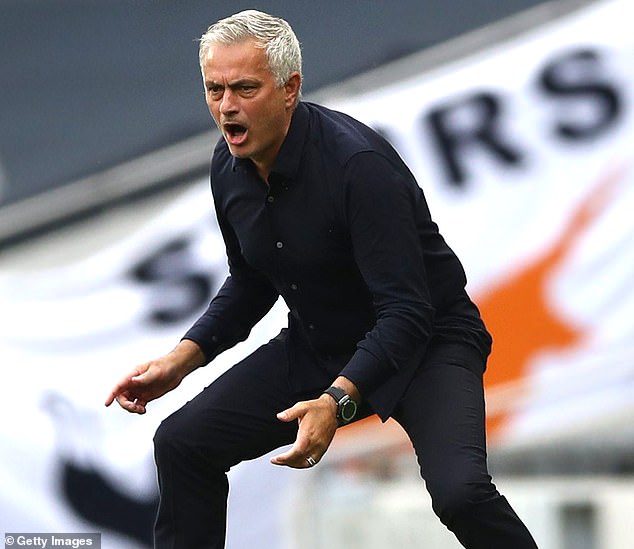 But Mourinho said: ‘That is a fan’s view. I have to be more ambitious than that.

‘I know I could look at in a selfish point of view and say since I arrived, if the championship started in that moment, even with all the problems we had I think we would now be fourth or fifth in the table. 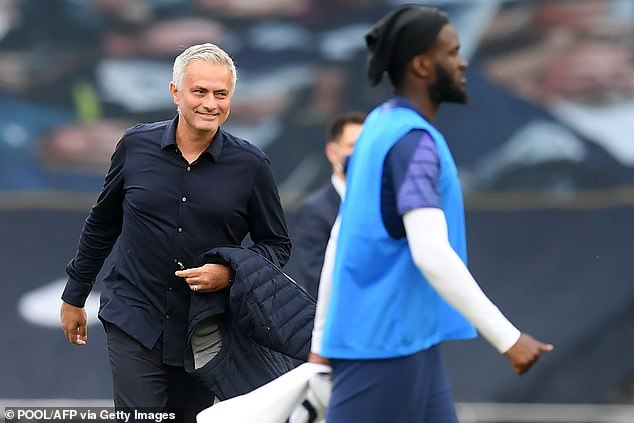 Mourinho also claimed his heroic players were the embodiment of Tottenham’s supporters as they clinched victory in front of an empty stadium.

The fact the game was played behind-closed-doors took an edge off what is usually one of the most hotly contested matches of the Premier League season.

‘They were fantastic. They felt the game as fans, they wore their skin. We spoke about it not being a great season for fans to enjoy and this is really important for that.’ 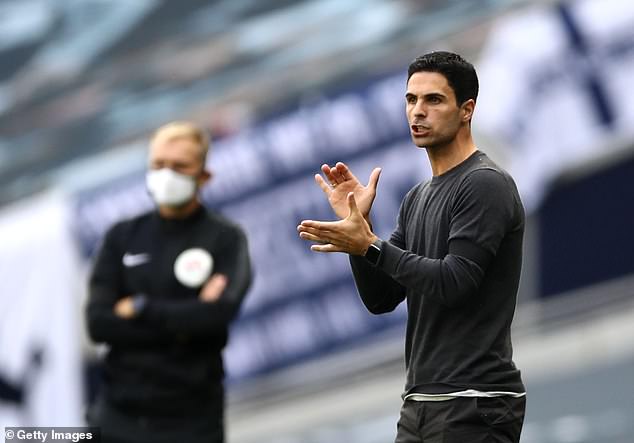 Meanwhile, Gunners boss Arteta added: ‘We have to learn, in every game something happens.

‘A little margin here, a little margin there. But I’m sure we will get there. I’m proud because I’ve never seen them play like they did today. I’m sorry for the fans, I’m know how much it means to them.

‘If we minimise the mistakes we do and play like that we will win many, many, many football games.’

Chelsea hero blasts ‘static’ Blues star Kurt Zouma following defeat to Sheffield Utd
Coutinho told he has to apologise to Liverpool before they’ll take him back
Best News
Recent Posts
This website uses cookies to improve your user experience and to provide you with advertisements that are relevant to your interests. By continuing to browse the site you are agreeing to our use of cookies.Ok