David Moyes admits he cannot begin planning for next season until West Ham have secured their Premier League survival.

The Hammers put some much-needed daylight between themselves and the drop zone with a dramatic 3-2 win over Chelsea in midweek.

But any transfer plans remain on hold as they continue their battle to avoid relegation, with a trip to in-form Newcastle next up. 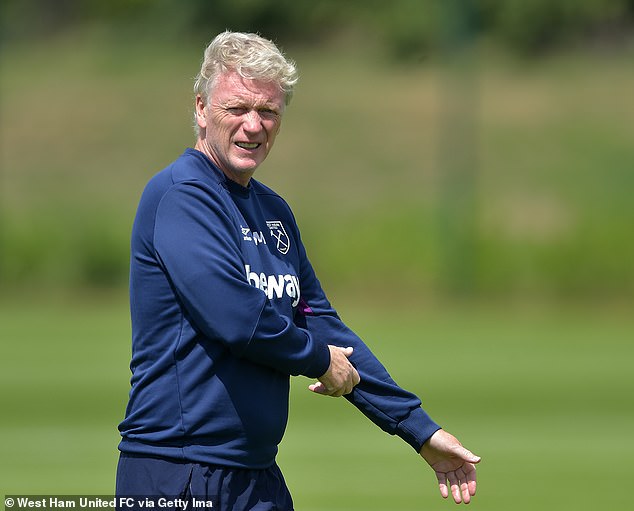 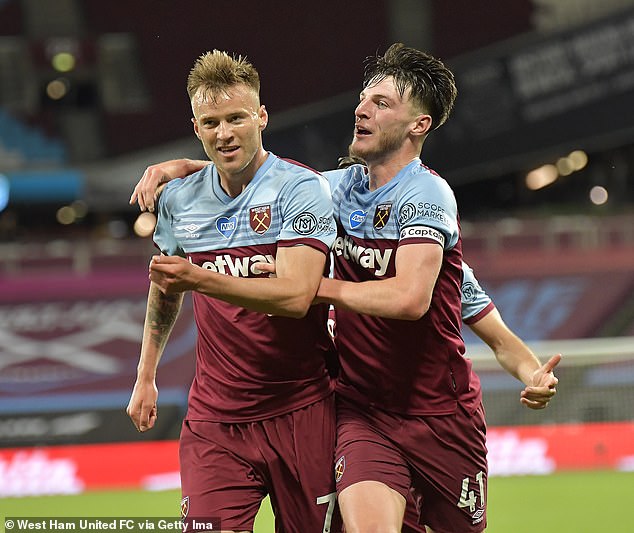 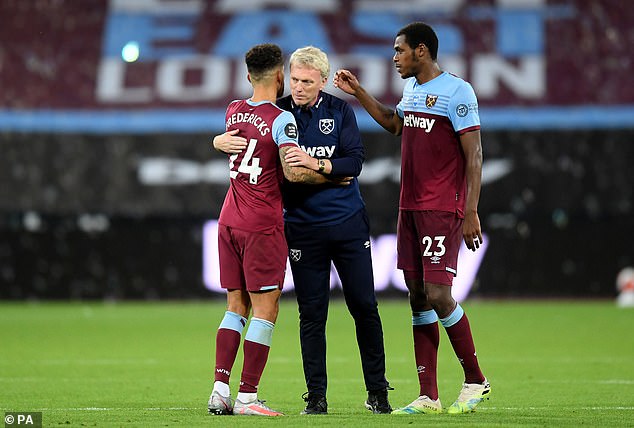 ‘I’d love to say I was looking forward completely, but I’m not taking my eye off the ball and I’m only looking at the next game,’ said Hammers boss Moyes.

‘I can’t think any further than how we can pick up the points and win the next two or three games, and then maybe it will give me a chance to look.

‘To be honest I’m not sure we even know when next season is starting, we don’t have confirmation of the date yet.

‘So from my point of view the big thing is to focus on what we can do at the moment and make sure we are a Premier League club.

‘We need to build on the performance we had against Chelsea, which was a really top performance by the players. 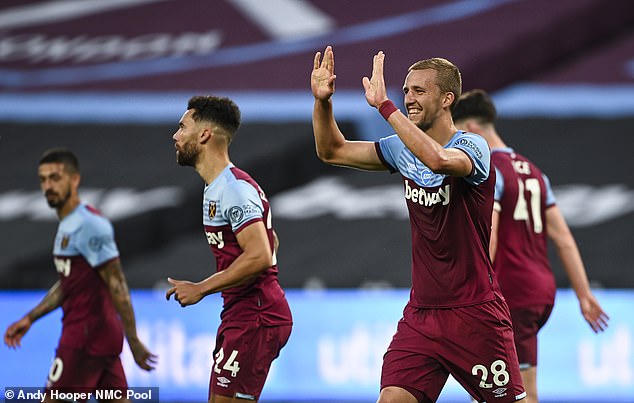 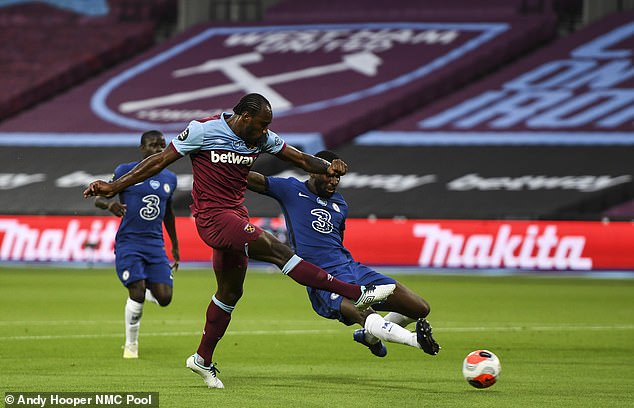 Bournemouth manager Eddie Howe this week said the relegation battle is ‘consuming’ him, and former Manchester United boss Moyes knows how he feels.

‘I don’t disagree,’ he added. ‘But football consumes you. When you are a football manager you’re consumed all the time.

‘We all realise we are very fortunate to be in the position we are in – but a lot of the managers work very hard and have to listen to a lot, shift a lot out and use what we think is right.

‘It’s a difficult job and obviously being at the bottom of the league, which I’ve been before, it comes with a different pressure.

‘But let me tell you, when your team’s at the top and you are expected to win every week it comes with big pressure as well.’

Man Utd fans annoyed with Ole Gunnar Solskjaer decision for Bournemouth clash
Leroy Sane’s new shirt number suggests Coutinho’s future has been decided
Best News
Recent Posts
This website uses cookies to improve your user experience and to provide you with advertisements that are relevant to your interests. By continuing to browse the site you are agreeing to our use of cookies.Ok