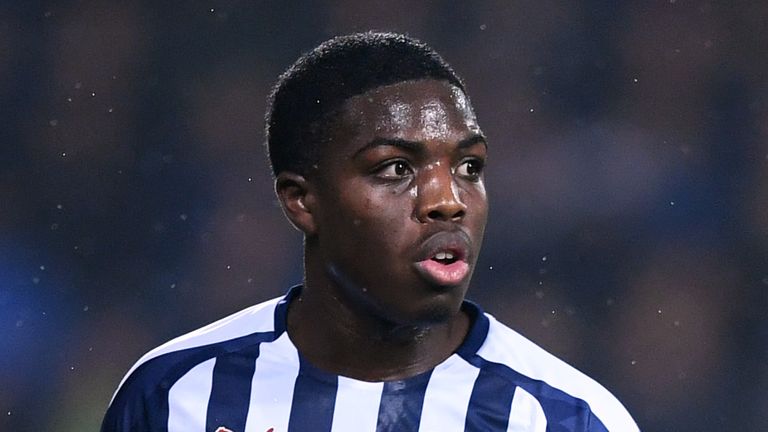 Nathan Ferguson is expected to join Crystal Palace this month, according to an angry Slaven Bilic, who has called on UEFA to do more to protect clubs against losing their best prospects.

The 19-year-old right-back, who has impressed a string of Premier League clubs, has been at West Brom since the age of eight but his youth contract with the Championship leaders expires on June 30 and he is no longer training.

Palace agreed a fee, rising to £11m, for Ferguson in January but the deal fell through at the last minute due to concerns over his medical, and he is now set to join the Eagles for training compensation – likely to be much less than £11m.

“That [the Palace move] was like a secret for the last few months,” Bilic told Sky Sports News. “We did our best.

“We gave him a chance when he was extremely young. He was one of those players where we said we didn’t need anyone else in that position, because we believe in him big time.

“Basically, there’s no point to have the academies, because you can’t tie the player up for long periods until he reaches a certain age. The player, the agent, the parents or whatever, they just take him and that has to be changed, because we are a good club, and we can’t buy another Nathan Ferguson. 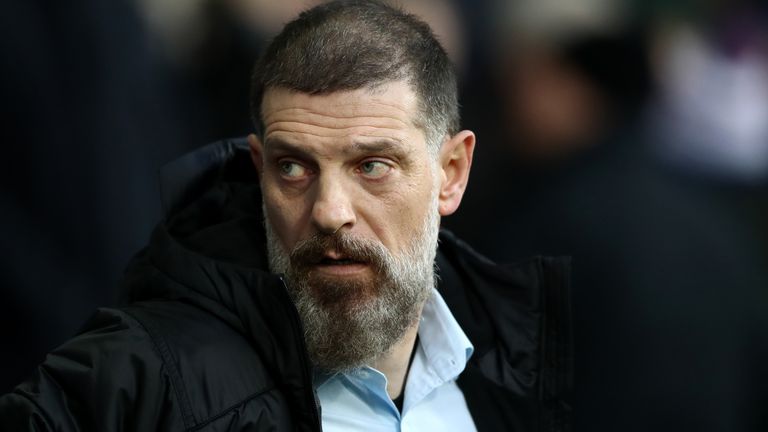 “To replace him, we would have to spend £15m for a full-back, and we can’t spend that money on a player in that position.”

Albion are already in dispute with FIFA after receiving nothing for their academy product Louie Barry, who joined Barcelona last summer before switching to Aston Villa, and only £4m from Manchester City for 16-year-old Morgan Rogers last July.

Bilic believes the vulnerability of smaller clubs will only increase after coronavirus, due to less money being available to sign new players of their own and more reliance on bringing through youth prospects.

“They [the football’s authorities] have to find something,” he said. “They have to protect – let’s call them – ‘smaller’ clubs.

“Unfortunately, those authorities – UEFA, FIFA – they don’t think a lot about the smaller clubs, they prefer to take care of the big, giant clubs.

“You are investing your time and knowledge in that player, and then – especially if they go abroad – they can go basically for nothing.

“Why should a club have a youth academy if you are not guaranteed you are going to be able to keep that player, for a minimum of two or three years? I expect him [Ferguson] to play for England, and then we are talking about £20-30m that clubs like us are depending on.

“After the coronavirus, these clubs will have to produce their own players because they won’t be able to buy players. They [UEFA] are saying, ‘yes, produce the players, salary cap this and that, Financial Fair Play’.

“It’s all set up; why? To produce the players. You can’t just buy them, you must produce them.

De Gea told the "clock is ticking" after latest error paves way Dean Henderson
Phil Bardsley agrees new one-year deal at Burnley after player exodus
Best News
Recent Posts
This website uses cookies to improve your user experience and to provide you with advertisements that are relevant to your interests. By continuing to browse the site you are agreeing to our use of cookies.Ok