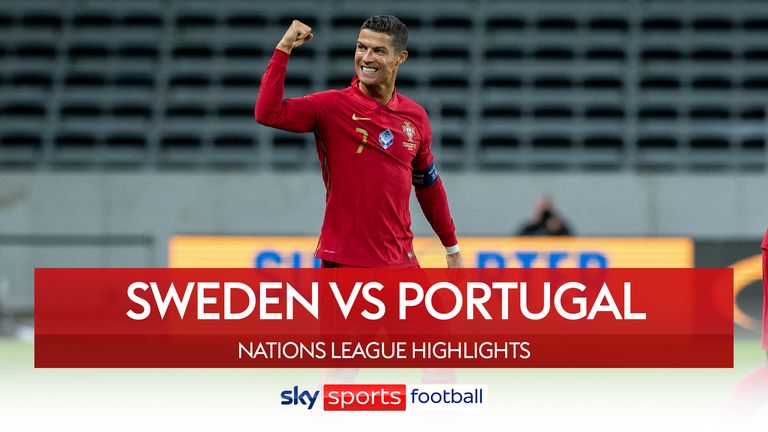 Veteran Sweden midfielder Gustav Svensson was sent off just before half-time for collecting a second yellow card, and from the resulting free-kick, Ronaldo fired the ball into the top corner to bring up his landmark century.

After 72 minutes, the Juventus forward curled in a second goal from the edge of the penalty area. Portugal have two wins from their opening Nations League fixtures, and top the table ahead of France, who beat Croatia 4-2 in Paris.

Defender Dejan Lovren had put the 2018 World Cup runners-up ahead after 17 minutes following a corner, but Antoine Griezmann drew France level just before the break.

In stoppage time, Manchester United forward Anthony Martial saw his sliding effort deflect in off ‘keeper Dominik Livakovic for an own goal. Croatia levelled through Josip Brekalo in the 55th minute, which was a first international goal for the Wolfsburg forward.

The world champions, though, were back in front when defender Dayot Upamecano headed in a corner from close-range after 65 minutes.

With 13 minutes left, Chelsea forward Olivier Giroud made it 4-2 from the penalty spot following a handball by Lovren as France also maintained their 100 per cent start to the Nations League. 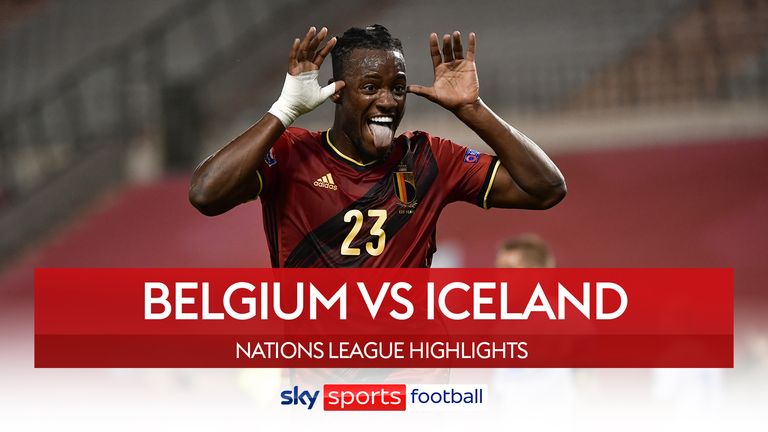 Belgium thrashed Iceland 5-1 in their Nations League clash in Brussels to move clear at the top of Group 2.

The Red Devils, who had beaten Denmark away in their opening League A fixture, fell behind to Holmbert Aron Fridjonsson’s deflected goal after 11 minutes.

However, Roberto Martinez’s men soon turned the tie around as Dortmund midfielder Axel Witsel equalised and Chelsea striker Michy Batshuayi made it 2-1 after 17 minutes. 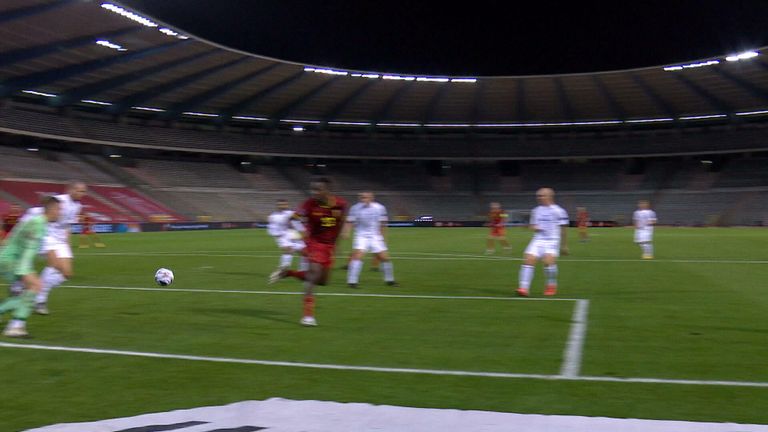 Manchester City midfielder Kevin De Bruyne – who had earlier been named the Professional Footballers’ Association’s player of the year in England – set up a third for Dries Mertens five minutes into the second half.

In the other game in the group, Denmark and England played out a goalless draw in Copenhagen. 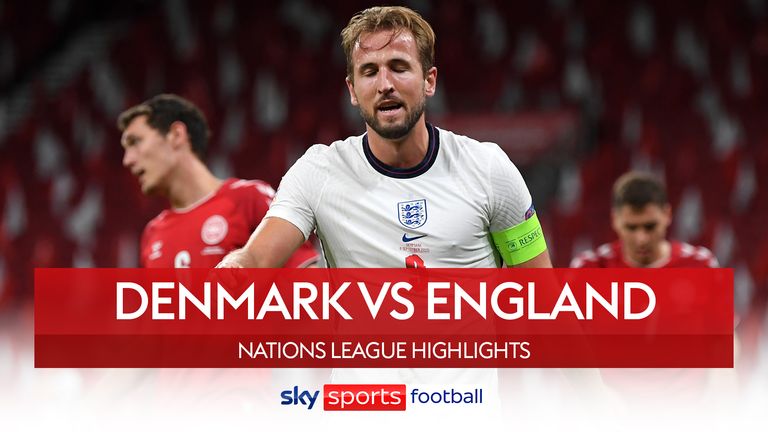 In League C Group 1, Luxembourg finished with 10 men in a 1-0 home defeat by Montenegro, who made it two straight wins, while Cyprus were beaten again following a 1-0 loss against Azerbaijan in Nicosia.

England Women to round off 2020 with friendly against Norway

ITV admit Soccer aid gaffe as channel announces wrong donation total by over £2m
Southgate says Foden and Greenwood were going home regardless of COVID-19
Best News
Recent Posts
This website uses cookies to improve your user experience and to provide you with advertisements that are relevant to your interests. By continuing to browse the site you are agreeing to our use of cookies.Ok