Manchester United star Nemanja Matic believes the club need to add 30 percent to their performances to compete with Liverpool and Manchester City for the Premier League title. The Red Devils know if they win both their matches this week they will end up in the top four.

That looked unlikely just a few months ago after a stuttering start to the campaign.

But Matic has reflected the United squad and has turned his own form around to help Ole Gunnar Solskjaer’s side to a superb second half of the season.

“I think we are improving every day, game by game, step by step,” he told Sky Sports.

“I have to say that there is big difference between the beginning of the season and now – in a positive way, of course. 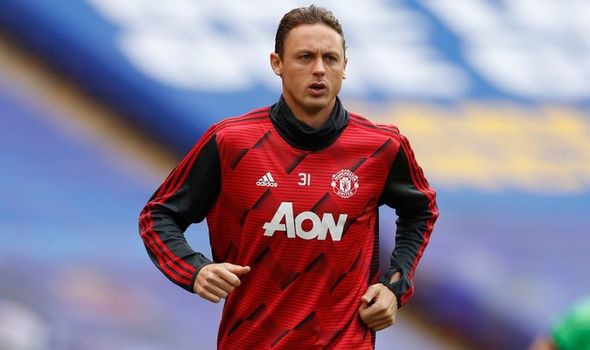 “If we add 30 per cent more on top of that, we will be ready to compete for the Premier League title.

“Soon, I think we will be ready to compete with anyone.”

Matic has also underlined the importance of Bruno Fernandes and how much he has helped United since joining from Sporting Lisbon in the January window.

“He’s a great player,” he explained.

“I think we all appreciate that he is with us. He has a lot of quality in his legs and he brings something extra to our team.

“He’s going to be a very important player in the future of Manchester United.

“We try to have a good connection on the pitch, especially because when the team recovers the ball, we have to find the players in front of us as soon as possible. 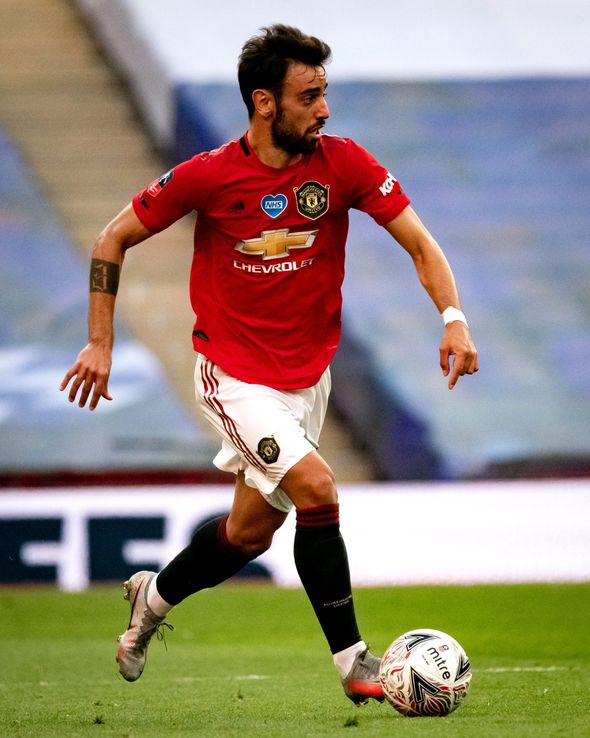 “We need to always find that connection and at the moment it’s working really well.

“Of course, we know it didn’t go so well in the Chelsea game, but we have to accept that and respond against West Ham.”

United return to action tomorrow night against West Ham before they face Leicester on Sunday.

The Red Devils know two wins will mean they finish in the top four and secure Champions League football next season.

'Prince Harry' is spotted in the Oxford United home end

Jurgen Klopp doubles down on Liverpool transfer plans ahead of summer window
Laurent Blanc could take over as Barcelona manager for just one season
Best News
Recent Posts
This website uses cookies to improve your user experience and to provide you with advertisements that are relevant to your interests. By continuing to browse the site you are agreeing to our use of cookies.Ok