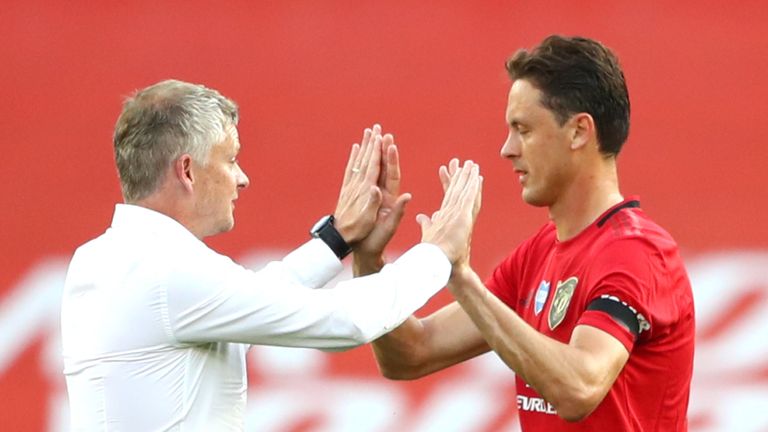 Nemanja Matic believes he has worked his way back into Manchester United’s first-team picture by earning Ole Gunnar Solskjaer’s trust.

The 31-year-old’s Old Trafford career looked to be nearing its end in January with the midfielder open to leaving during the winter window but he forced his way back into Solskjaer’s plans after a string of impressive performances in the early part of 2020 during the absence of the injured Paul Pogba and Scott McTominay.

Matic had even entered the last four months of his contract, but United have since tied him to the club until 2021, with discussions also being held about a new deal.

The Serb says he knew he would have to remain patient and wait for his chance to play so he could earn Solskjaer’s trust.

“I always try to be professional and give my best when I am on the pitch, it doesn’t matter if it is training or a game,” he told Sky Sports.

“I’ve played football for a long time already and this situation is normal, sometimes you don’t play and the coach doesn’t see you as a first option. You can accept it or not but you have to be professional.

“You have to work hard, wait for your chance and use it. This is exactly what I did.

“Now the situation is different, the coach trusts me more. I’m a soldier and I wait for the instructions from my coaching team.

“To be honest, when you don’t play of course you think about everything but in my head I always try to be positive. I always believe in my quality and I know if work hard my time is going to come again.”

‘Bruno’s adaptation a surprise, even for me’

A large factor in United’s impressive form in the Premier League either side of the lockdown is the arrival and instant impact of January signing Bruno Fernandes. 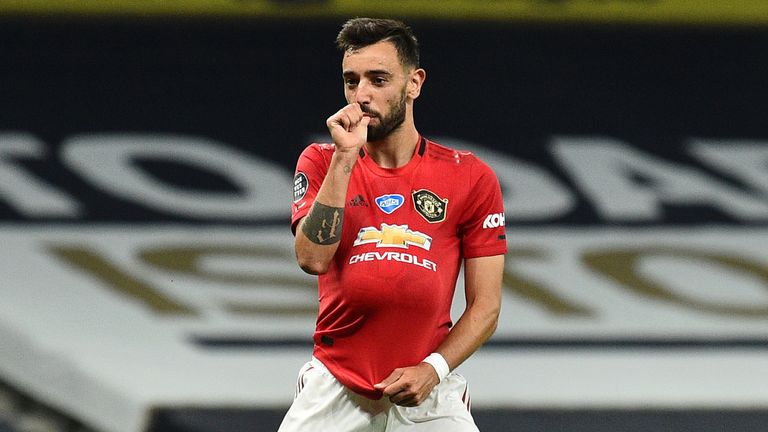 Matic, formerly of Benfica, says he had followed the former Sporting Lisbon midfielder during his time in Portugal but even he did not expect the 25-year-old to adapt so quickly to the rigours of English football.

“I’ve followed him for a long time because I played in the Portuguese league at Benfica,” Matic continued.

“I knew he would bring quality for us. He played for a big club with a lot of pressure to win, but I didn’t think he would adapt so quick. From the first minute in the Premier League he made the difference.

“I’m happy for him and happy we have him in the team.

“He’s playing in the position where he needs to make the difference. He has all the ability to be the leader on the pitch.” 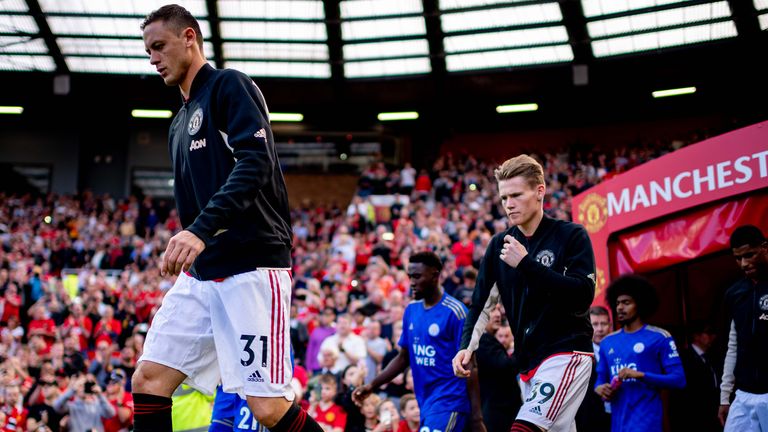 One of the reasons why Matic was able to reclaim a spot in United’s midfield was the injury to 23-year-old Scott McTominay in the early part of 2020 after he had established himself as a first-team regular.

The Scot, a United academy product, signed a new contract last week to extend his stay at Old Trafford until 2025.

Matic says he will help McTominay along the way as he becomes a vital play in the club’s future.

Papers: Roy Keane in talks over managerial return with Azerbaijan
New Chelsea home kit launch date hinted as shirt sponsor Three tease announcement
Best News
Recent Posts
This website uses cookies to improve your user experience and to provide you with advertisements that are relevant to your interests. By continuing to browse the site you are agreeing to our use of cookies.Ok