Newcastle boss Steve Bruce has stated that it is up to Matty Longstaff if he signs a new deal with Newcastle as the ball is “certainly” in his court. Longstaff’s deal at St James’ Park runs out on July 31 following a short extension he put pen to paper on in order to help the Magpies until the end of the season.

Bruce’s future at the Toon is also uncertain ahead of the imminent £300million takeover by a consortium led by Amanda Staveley and consisting of Saudi Arabian Public Investment Fund, PCP Capital Partners and the Reuben Brothers.

But the 59-year-old wants to stay put on Tyneside and would love it if the midfielder also remained on board, even though he would respect his wish to leave if that is what he ultimately decides to do.

The Manchester United legend insists that the club has already made Longstaff a “wonderful” offer and advised him to take it. 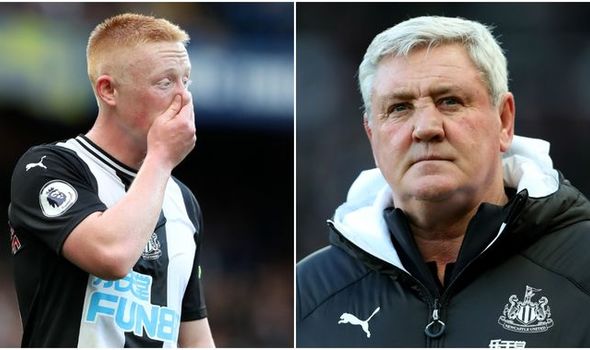 Bruce said: “It’s the same as we are.

“Now, the ball is certainly in young Matty’s hands. 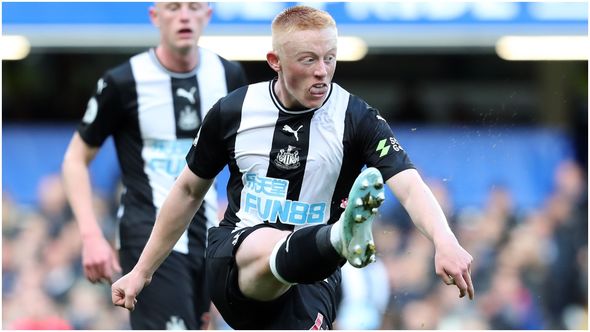 “I’ve gone public with it – I think we’ve made him a wonderful offer, and for me, that should be his way forward in his career

“I’ve said it many times that being a Newcastle lad, and having had the season he’s just had, now it’s his way forward.

“Of course, we would all love him to stay, but as young as he is, the players now, it’s their prerogative if they want to run down their contract, then there’s nothing much more we can do as a club.

“We’ve done everything we possibly can, the rest is now up to Matty, for him to decide.”

Longstaff started out at Newcastle’s youth ranks before moving to the senior squad last year and making a total of 12 appearances for the club.

Udinese are reportedly keeping tabs on the 20-year-old and are regarded as favourites to sign him after holding a number of talks with the club earlier this year.

Newcastle are 13th in the Premier League table and are now set to take on Manchester City on Sunday at St James’ Park in the FA Cup quarter-finals.

Leeds vs Fulham live stream, TV channel: How to watch Championship match
Bruce insists Toon have done 'everything they can' to keep Longstaff
Best News
Recent Posts
This website uses cookies to improve your user experience and to provide you with advertisements that are relevant to your interests. By continuing to browse the site you are agreeing to our use of cookies.Ok