Newcastle midfielder Matt Ritchie is facing months on the sidelines as he prepares to undergo surgery on his shoulder.

Ritchie was hurt during the second half of Sunday’s 1-1 Premier League draw at Tottenham and was left with similar damage to the dislocation defender Fabian Schar suffered against the same opponents in July, which has kept him out since.

Manager Steve Bruce said: ‘He will probably have an operation today – I know he’s seeing the surgeon today – or certainly in the next 24, 48 hours. 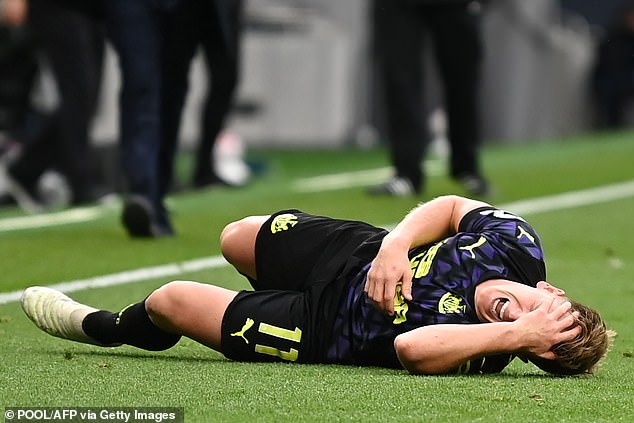 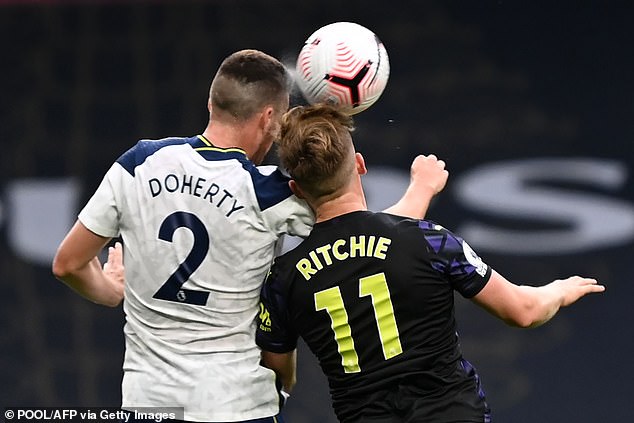 ‘It’s a very similar injury to Fab Schar, disruption of the joint, so how unfortunate are we? To have one is bad enough, but to have two in a matter of weeks is incredible.

‘It looks as if he’ll need an operation and it will be performed very shortly.’

Asked how long Ritchie could be out given Schar’s absence, Bruce added: ‘It was nine weeks yesterday, I believe. Fabian is ahead of schedule and he’s doing well, but obviously we’ve just got to be a bit careful.

‘The kid wants to join in and play, but we’re obviously governed by doctors on that and we’ll see how he is.

‘But yes, we’re looking at a lengthy lay-off.’ 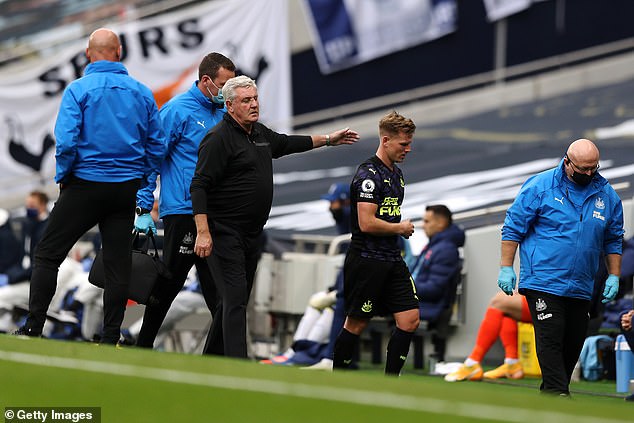 Premier League talking points: Mane superior to Salah for Liverpool, Man Utd’s Fergie time
Houssem Aouar now ‘resigned’ to Arsenal move following Champions League dream
Best News
Recent Posts
This website uses cookies to improve your user experience and to provide you with advertisements that are relevant to your interests. By continuing to browse the site you are agreeing to our use of cookies.Ok