Newcastle legend Alan Shearer has called on the Premier League to make a swift decision on whether the proposed £300million takeover will happen.

It is over two months since Newcastle owner Mike Ashley agreed to sell the club to a Saudi-backed consortium.

The Premier League are currently assessing the buyers through their owners and directors test but appear to be no closer to an announcement.

Reports last week claimed a decision was imminent but nothing was forthcoming.

Fans are particularly anxious with the lack of clarity and speaking on Match of the Day as Newcastle exited the FA Cup to Manchester City, Shearer demanded answers. 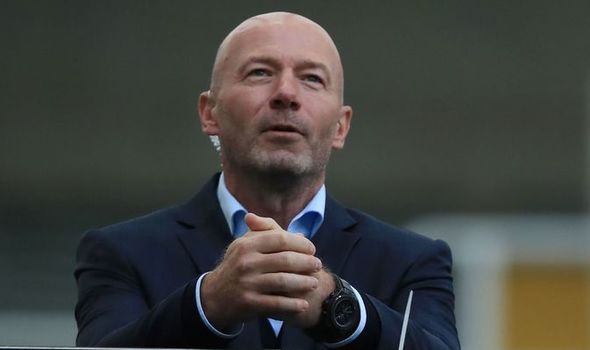 “Something has to happen one way or the other, either positive news or negative news,” he said.

“Newcastle are in limbo at the moment because they can’t plan for next season while they’re waiting for an answer. So the sooner the better.

“I think the majority of people would like to see it. It’s been going on for such a long time, they need an answer.”

After defeat on Sunday, Newcastle’s focus now shifts to their final league games of the season. 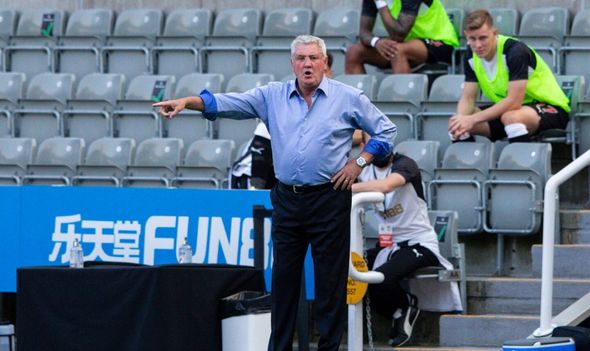 But Bruce echoed Shearer’s comments by calling for the Premier League to end the delays.

He said: “I think everybody needs a bit of clarity.

“And if I am led to believe it’s the Premier League that are stalling all of the negotiations then they have to come and make a decision sooner or later. It is not healthy for anybody.

“We have another game on Wednesday [at Bournemouth] and have a wonderful opportunity [to climb the league table].

“We can’t use that [the takeover] as an excuse but we need a bit of clarity and get it put to bed one way or another.

“Manchester City are an outstanding team, you saw that when we tried to press them in second half. You saw that for the second goal. We made it a bit of a cup tie but for long periods it didn’t feel like that. I was a lot more pleased with us in the second half.

“You cannot make the type of mistake we did for the penalty. We have given a poor penalty away. We had to be more aggressive towards them.”

Robbie Fowler cuts ties with A-League’s Brisbane Roar
Erik ten Hag confirms star players could leave Ajax this summer
Best News
Recent Posts
This website uses cookies to improve your user experience and to provide you with advertisements that are relevant to your interests. By continuing to browse the site you are agreeing to our use of cookies.Ok