PSG star Neymar broke down in tears on the pitch after his side lost the Champions League final to Bayern Munich on Sunday night.

Kingsley Coman’s second-half header separated the two teams at the Lisbon showpiece, leaving the Brazilian winger without a European trophy this season.

Neymar was left heartbroken by the defeat, as he was looking to claim his first Champions League title since leaving Barcelona, who he won the competition with in 2015. 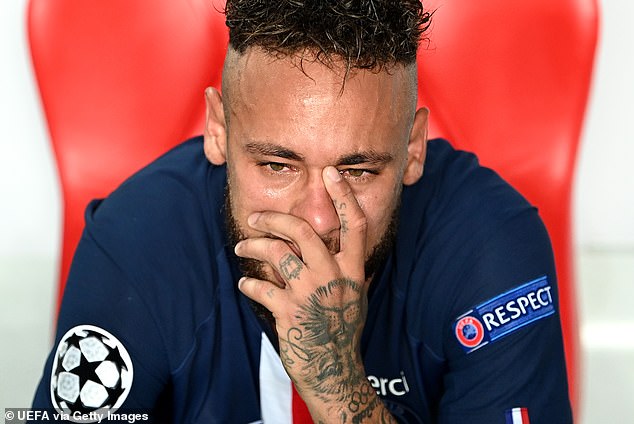 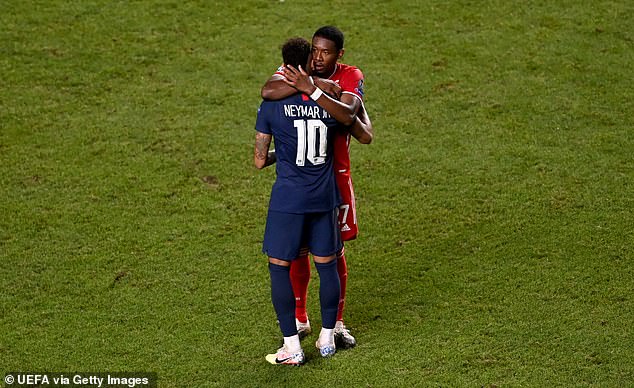 And PSG’s main man was left crushed by the inability to drive his team to victory in Lisbon and had to be consoled by victorious defender David Alaba has the full-time whistle.

Bayern manager Hansi Flick also came over to commiserate a weepy Neymar, who was also in tears when he went up to collect his runners-up medal after the match.

Neymar tried to get his team back into the match following Bayern’s opener – the attacker fired a snapshot wide from the edge of the area in his only real chance of the match. 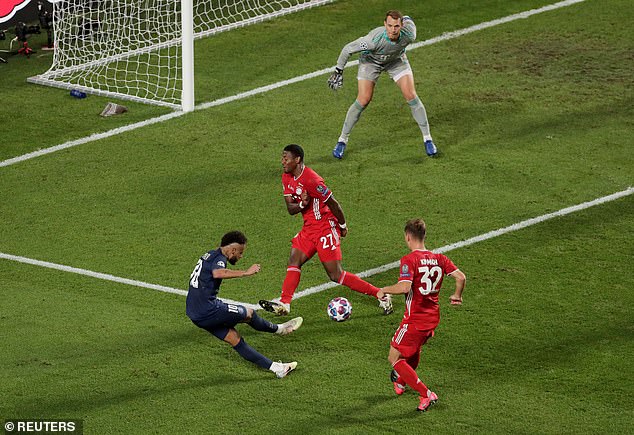 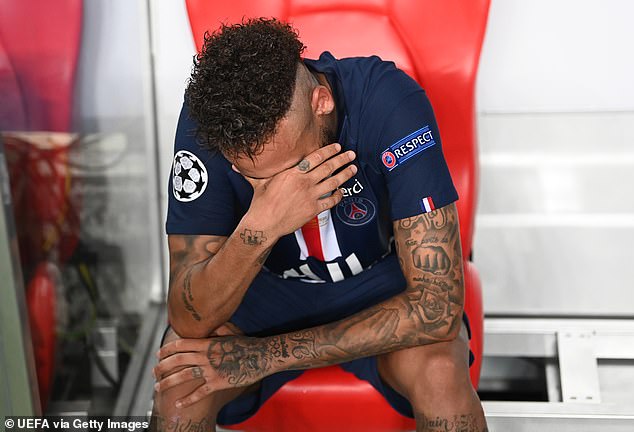 After seeing the Brazilian star in floods of tears after the game, social media users compounded Neymar’s misery further by taunting him on Twitter.

One fan said: ‘Neymar in tears at the end. He should have tried passing to his team mates. Dreadful performance’

Other supporters criticised the Brazilian for his performance in the final with Bayern Munich, with some claiming that the winger did not turn up for the occasion.

A fan tweeted: ‘Neymar got to be the most overrated player in the world right now. Totally anonymous.’

Another supporter said: ‘Neymar crying, tears of joy in my eyes.’

Meanwhile, one fan claimed: ‘Idk why neymar is crying.. next time play properly’ 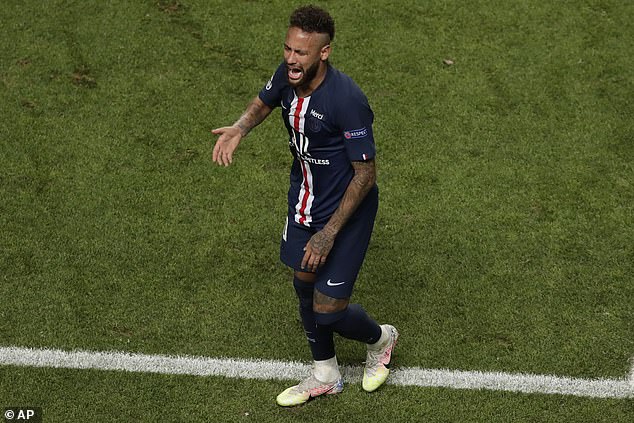 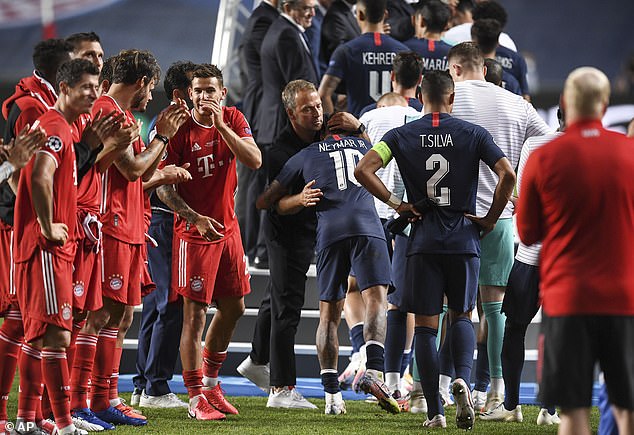 One fan claimed: Neymar is so overrated…. A big game and he went missing it’s all well and good doing a few tricks but the game is about more than a step over.

Another said: ‘Missing : Brazilian footballer. Answers to the name of Neymar.’

CHRIS SUTTON: Flick stuck with high line, why change winning formula?
'I loved it!' – Ruud Gullit PRAISES Serge Gnabry for kicking Neymar in CL final
Best News
Recent Posts
This website uses cookies to improve your user experience and to provide you with advertisements that are relevant to your interests. By continuing to browse the site you are agreeing to our use of cookies.Ok