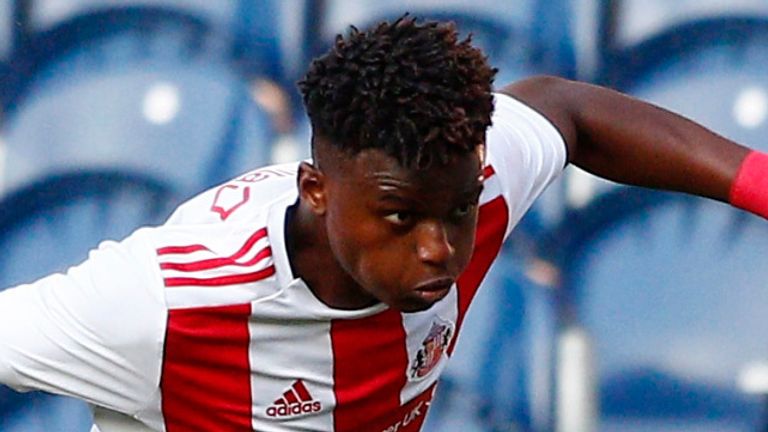 The 18-year-old central midfielder is set to sign a three-year deal at Carrow Road with the option of a fourth.

Mumba is an England U19 international who has been playing for Sunderland’s U23s in Premier League 2 this season.

He has made just eight first-team appearances for the Black Cats but is considered an exciting prospect in the England youth set-up.

Dean Henderson can 'light a fire' in David de Gea, says Graeme Souness
Motherwell allow Irish FA to talk to Stephen Robinson about vacnt role
Best News
Recent Posts
This website uses cookies to improve your user experience and to provide you with advertisements that are relevant to your interests. By continuing to browse the site you are agreeing to our use of cookies.Ok