A battle at the bottom takes place in the Premier League on Saturday as West Ham United head to bottom club Norwich City.

The Canaries are 10 points adrift and must win all their remaining games to have a shot at survival – and even that may not be enough now.

West Ham are four points above the dotted line, but have no room for error, especially when it comes to one of the teams below them.

Watford’s win against Norwich last time out both puts the pressure on West Ham in terms of points, and also to be able to replicate a victory against the 20th-placed side.

Here’s all you need to know ahead of kick-off. 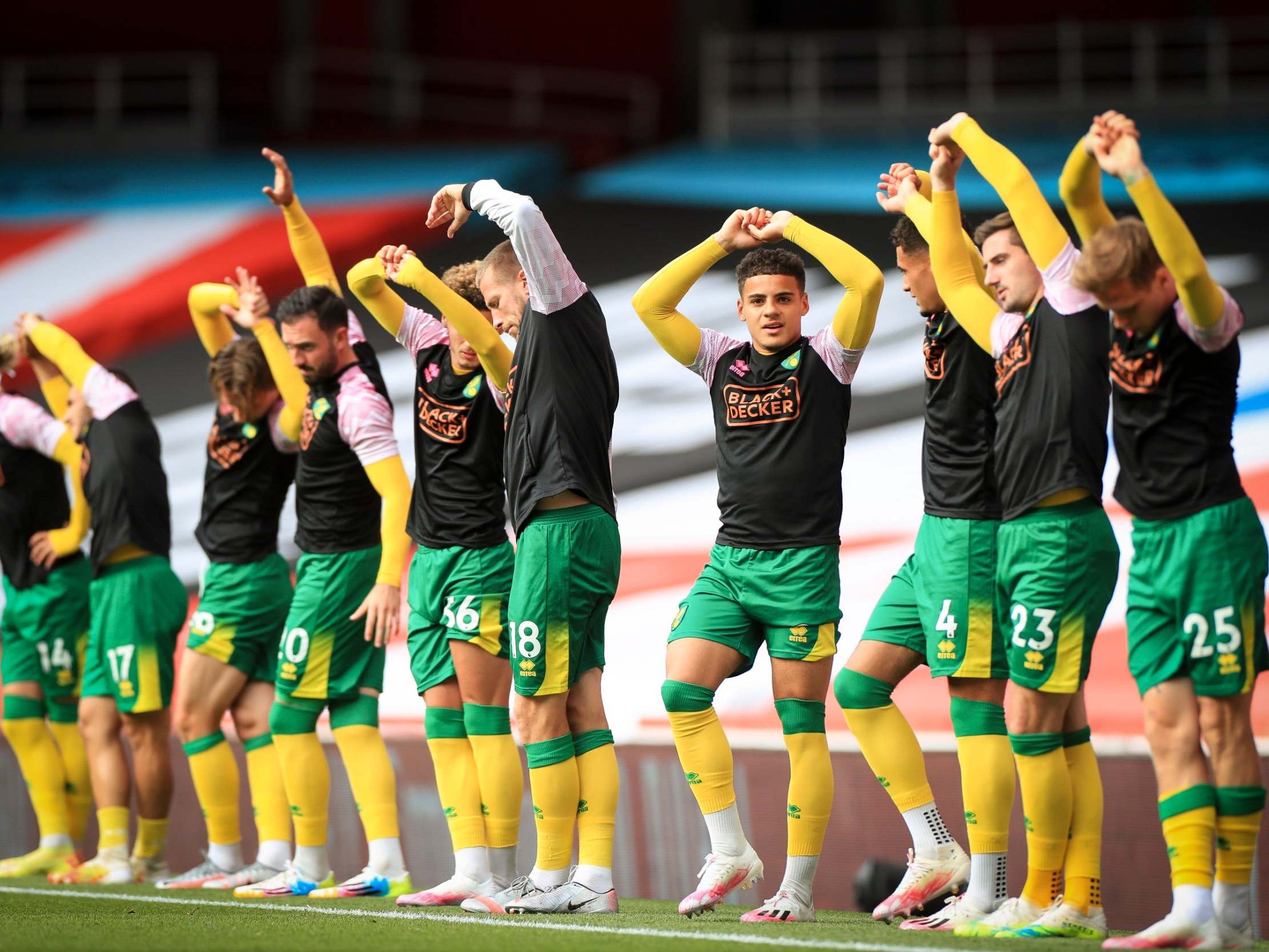 The match will begin at 12:30pm on Saturday 11 July at Carrow Road.

The game will be broadcast live on BT Sport 1 and BT Sport Extra 1, as well as on the BT Sport app.

Norwich are likely to be without Todd Cantwell again, who is recovering from a hamstring injury. Christoph Zimmermann and Grant Hanley are both also out injured.

West Ham are missing Felipe Anderson and Robert Snodgrass from their attacking midfield lines, but Seb Haller is back.

EFL agree peace talks with the PFA over salary caps

Norwich vs West Ham prediction: How will Premier League fixture play out today?
Man Utd urged to spend big on two players as well as signing Jadon Sancho
Best News
Recent Posts
This website uses cookies to improve your user experience and to provide you with advertisements that are relevant to your interests. By continuing to browse the site you are agreeing to our use of cookies.Ok