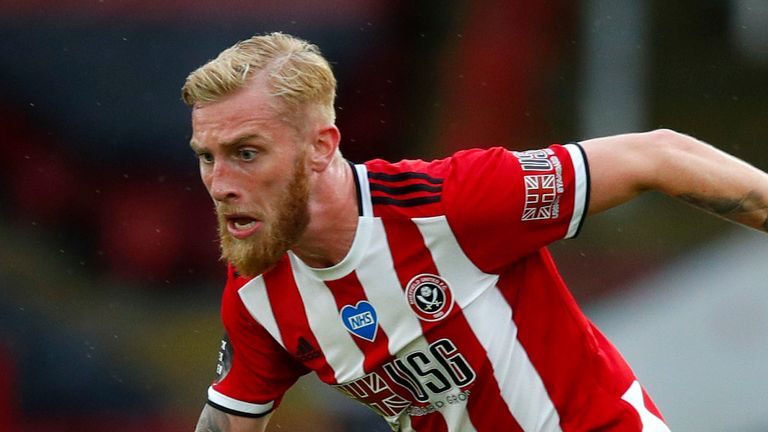 Oli McBurnie has been fined £28,500 for drink-driving after a police officer spotted him reaching an “idiotic” speed in his high-powered Audi.

The Sheffield United and Scotland striker appeared at Leeds Magistrates’ Court where he admitted the charge and was banned from the roads for 12 months.

Police stopped the 24-year-old near his home in Garforth, Leeds, at 1.16am on October 19 last year, and he was found to have 53mg of alcohol per 100ml of breath, when the legal limit is 35mg.

He was stopped in his black Audi R8 after an officer saw him visit a garage and speed away.

Philip Morris, prosecuting, said: “He drove off at considerable speed to the consternation of (the officer) who was heard to describe his speed as ‘idiotic’ during the course of the exchange at the roadside.”

McBurnie was stopped in a 20mph zone in a residential area, the court heard.

Despite not smoking, he had visited the garage to buy cigarettes for a female friend who was with him in the car and had not realised he was over the limit, the court said. 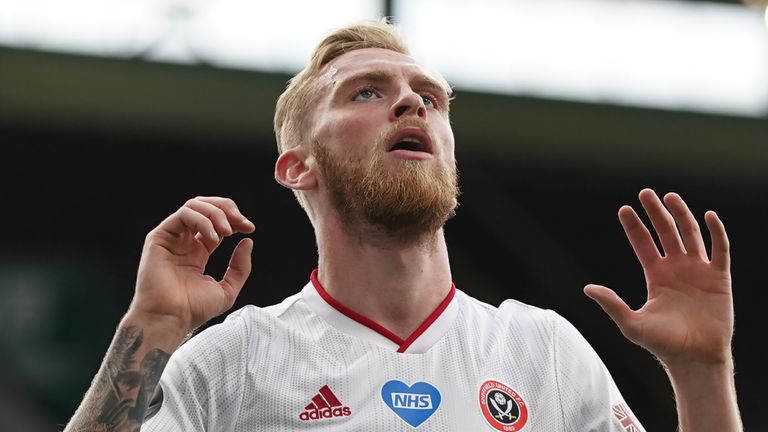 After a delay in bringing a prosecution witness to court, the footballer changed his plea to guilty on the eve of a trial.

He had previously denied the charge, saying his alcohol consumption did not tally with the reading on the police device.

John Dye, defending, said: “He finds himself in this position ultimately trying to be helpful, and rather stupid in the circumstances.

“He was not thinking straight and he apologises for that and is genuinely sorry for the trouble he had caused.

“He is genuinely embarrassed to be here, he knows he is a role model to many people.”

His barrister said McBurnie, like other Premier League footballers, had supported NHS charities with donations during the pandemic, as well as through the Scotland team and Help The Heroes from his time at Swansea.

“This is a young man who does give something back,” he said.

Mr Dye said his client faced the double jeopardy of being fined by his club on top of the court’s punishment.

The footballer must pay £621 prosecution costs plus a £181 surcharge, and he asked for 28 days to pay.

Jordan Henderson: Liverpool captain to miss rest of Premier League season but no surgery required
Champions League draw: Ronaldo, Juve unlikely to win; how far can Man City go?
Best News
Recent Posts
This website uses cookies to improve your user experience and to provide you with advertisements that are relevant to your interests. By continuing to browse the site you are agreeing to our use of cookies.Ok