Manchester United hero Paul Ince admits he feels sorry for Sergio Romero after he was dropped for the Europa League semi-final against Sevilla. United boss Ole Gunnar Solskjaer opted to go with David de Gea in his starting XI for the match in Cologne. That is despite Romero playing every game of the knockout stage so far this season.

Romero has been United’s regular cup goalkeeper in recent seasons but was also dropped for the FA Cup semi-final against Chelsea in July after playing every previous round.

The Argentina international may feel even more aggrieved following the poor from from No 1 De Gea this season.

De Gea has made a string of mistakes, including in the Chelsea clash at Wembley.

And Ince says Romero can find himself unfortunate to be named among the substitutes. 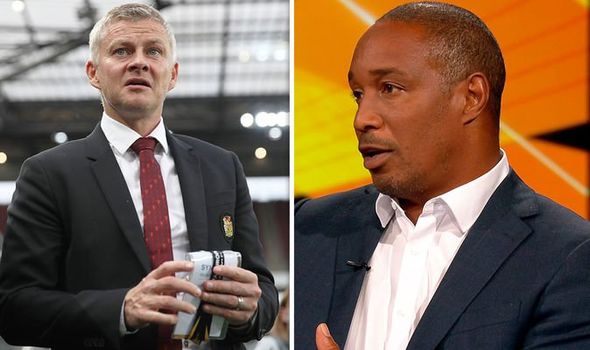 “You’ve got to feel sorry for Romero, do you know what I mean?” Ince said on BT Sport.

“He’s played in all the games, David de Gea to be fair has made so many mistakes this season.

“I still think in these games there’s pressure on David de Gea because what he’s done in the Premier League and the mistakes that he’s made, people will look at him today.

“So there’s responsibility to put in a performance but you’ve got to feel sorry for Romero who’s played in every game.”

However, Ince believes Solskjaer was in fact right to pick De Gea for the match.

“But the spotlight will be on [De Gea].”

Ince’s former United team-mate Paul Scholes says Solskjaer made the right call because of the calibre of opposition they were set to face. 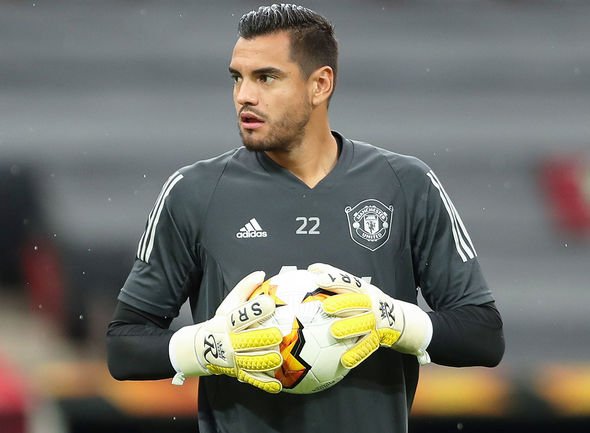 “I know Romero usually plays in these games but I think when you’re playing the likes of Copenhagen, them types of teams, you can get away with it.

“When you’re playing against a top team, I think Sevilla are a very good team, your best goalkeeper has to play.”

Man Utd told to make transfer move for Lionel Messi this week
Could coronavirus – or China – pop Premier League's £9BILLION bubble?
Best News
Recent Posts
This website uses cookies to improve your user experience and to provide you with advertisements that are relevant to your interests. By continuing to browse the site you are agreeing to our use of cookies.Ok