Manchester United legend Rio Ferdinand believes Paul Pogba will be pleased with the way Bruno Fernandes has come into the side and relieved the Frenchman of the pressure of trying to be creative from midfield.

United signed Fernandes in the January transfer window and he’s improved the side tenfold since joining.

His impact has been instrumental and United could go third in the league with a win over Southampton on Monday.

Pogba had been injured for much of the season but has been brilliant alongside Fernandes since the restart of the Premier League in June. 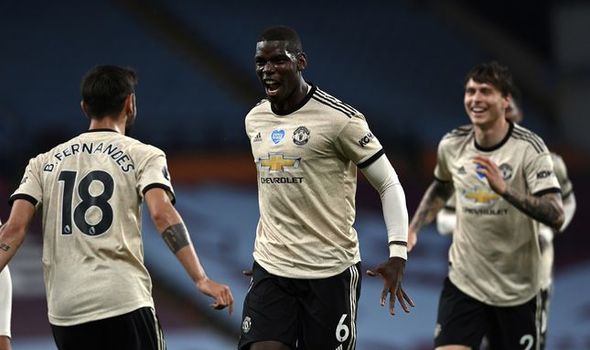 And Ferdinand believes his good form is partly down to his relief at having some creative help in midfield.

“Paul will have been sat there thinking, ‘I want to see this, I want to see if this is the truth, if he’s really this good and I believe I’ll be able to play with him’,” he told the BBC.

“Paul has come in and had a new lease of life where he doesn’t feel as though all the responsibility in terms of the creative aspect is about him and has to go through him.

“I think that was a big burden on him.”

Fernandes has noted how he likes to take risks in games, something which manager Ole Gunnar Solskjaer has encouraged him to do.

“I think maybe in this moment I’m different from some other players because I risk, I miss and I will risk again. 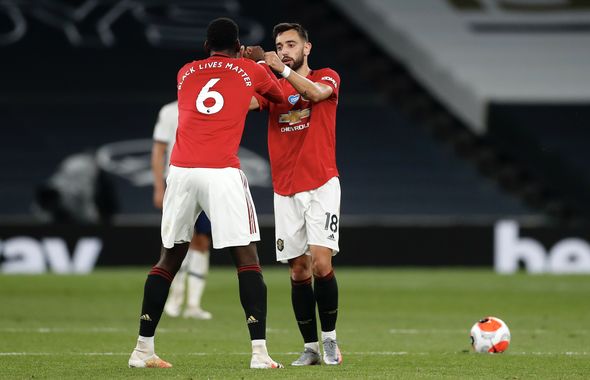 “I don’t care, I will risk all the time, because I think football is about risking, about taking your responsibilities and I like that.

“I like taking responsibility to miss passes, to miss shots and to try again.”

Solskjaer explained how Fernandes has been helped in his ability by joining United.

“Bruno has come into the club, seen how many good players there are at Manchester United, that we’ve helped him and how his attributes are as well,” he said.

“And it’s been a good little relationship blossoming and he can also feel we help him improve.”

Gary Lineker targeted on Twitter for 2019 post about Liverpool
EPL 2020: 12yo boy arrested for racist texts to Wilfried Zaha
Best News
Recent Posts
This website uses cookies to improve your user experience and to provide you with advertisements that are relevant to your interests. By continuing to browse the site you are agreeing to our use of cookies.Ok