Manchester United’s transfer business this summer has been complicated by uncertainty over Paul Pogba’s future.

Despite Pogba being rehabilitated into United’s first team after injury, it remains unclear whether the £89million superstar will be at Old Trafford next season with Real Madrid and Juventus looking to freshen up their midfield.

While Pogba has received some favourable reviews since returning from a long-term ankle problem, his mistakes cost United goals against Southampton and West Ham — leaving their top-four hopes dependent on today’s final league game at Leicester. 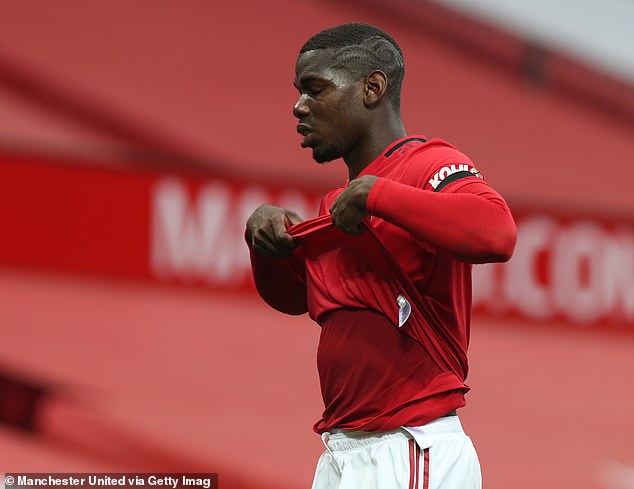 United insist they consider Pogba a world-class player and believe it likely he will remain at the club with two years left on his contract. However, the 27-year-old World Cup winner’s future is a factor in their strategy for the transfer window.

Pogba’s departure would make a move for Aston Villa’s Jack Grealish or another top creator more likely, while funds received for the French star could ease negotiations with Borussia Dortmund over Jadon Sancho.Dortmund have placed a valuation of £115m on the England winger which United would not match. 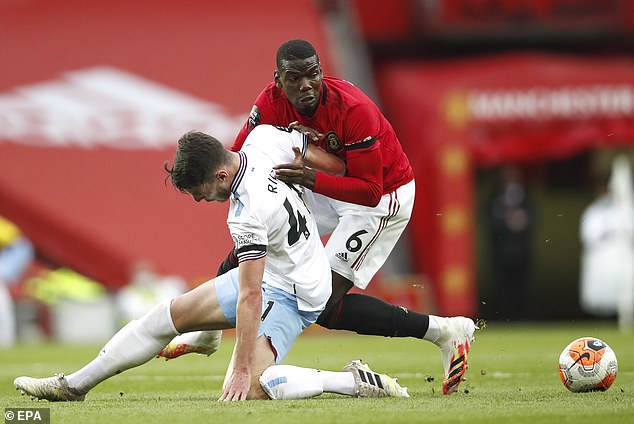 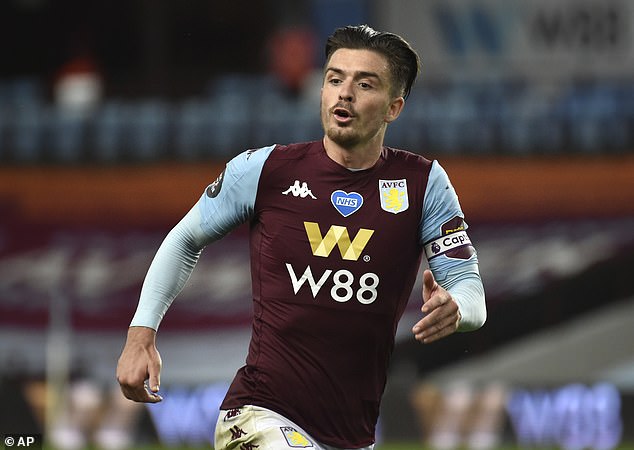 Should Pogba leave United, it will clear up the funds to sign Aston Villa’s Jack Grealish

Real Madrid manager Zinedine Zidane is a fan of Pogba and aware he needs to revamp his La Liga-winning midfield with Luka Modric and Toni Kroos both in their thirties. Pogba indicated last year that he would like a move to Spain but Real were unwilling to meet an asking price at the time of £150m to prise him from Old Trafford.

United are also pondering the longer-term impact of coronavirus, while also waiting to see if they qualify for the Champions League, before settling on their summer budget.

Manager Ole Gunnar Solskjaer said: ‘Who knows what the transfer market is going to be looking like, but we’ve got to plan in that respect and we have a couple of scenarios.’ 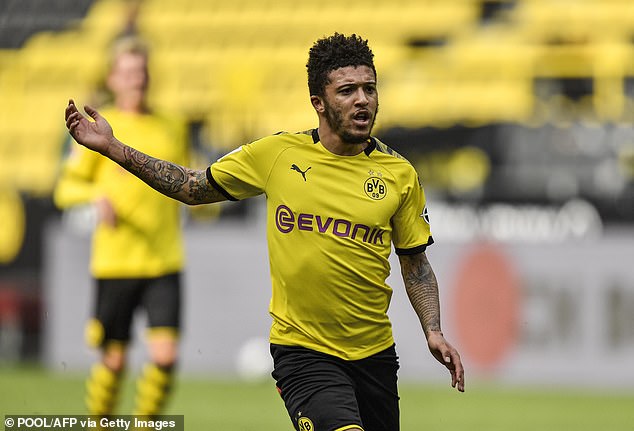 What channel is Aston Villa vs Arsenal on? TV and live stream info for Premier League game

Jordan Henderson urges an end to political blame game
What the Premier League table looks like without VAR
Best News
Recent Posts
This website uses cookies to improve your user experience and to provide you with advertisements that are relevant to your interests. By continuing to browse the site you are agreeing to our use of cookies.Ok