Barcelona have reportedly offered out-of-favour playmaker Philippe Coutinho to Premier League duo Arsenal and Newcastle as they look to offload the Brazilian this summer.

Coutinho signed for the Catalans in January 2018 in a mega £105million up-front move from Liverpool, but has failed to hit the heights he showed on Merseyside.

The 28-year-old has spent the season on loan at Bayern Munich but with the Germans passing up the chance to sign Coutinho permanently, Barca are now looking to sell in order to finance a move for Inter Milan forward Lautaro Martinez, according to Goal. 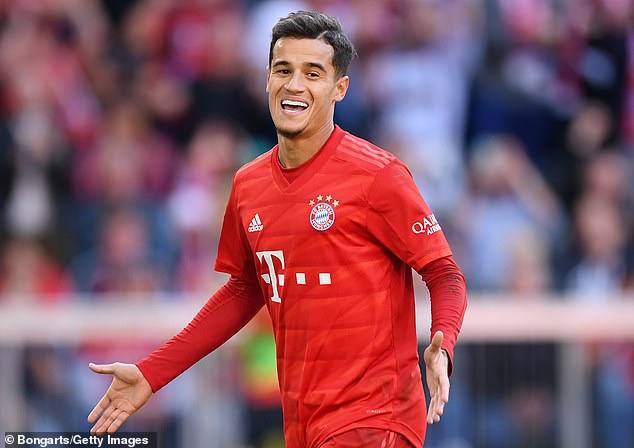 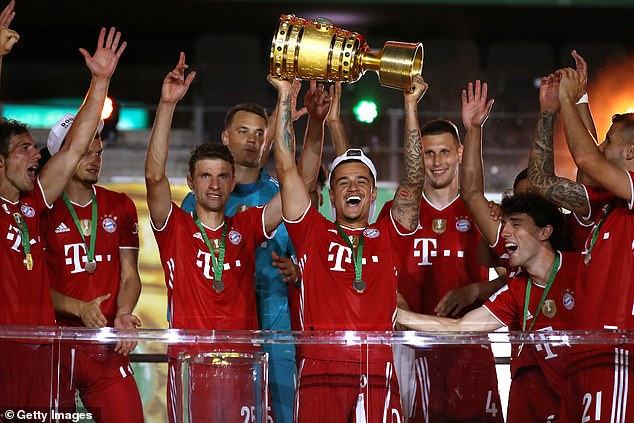 The report details that Barcelona are seeking out potential destinations for Coutinho in order to free up funds in both their wage and transfer budget.

Though few European clubs have the resources to take on Coutinho’s salary and transfer price, particularly in the midst of the coronavirus pandemic, a return to the Premier League is seen as the most likely outcome.

Both Arsenal and Newcastle have been sounded out, though neither club have issued a response yet. 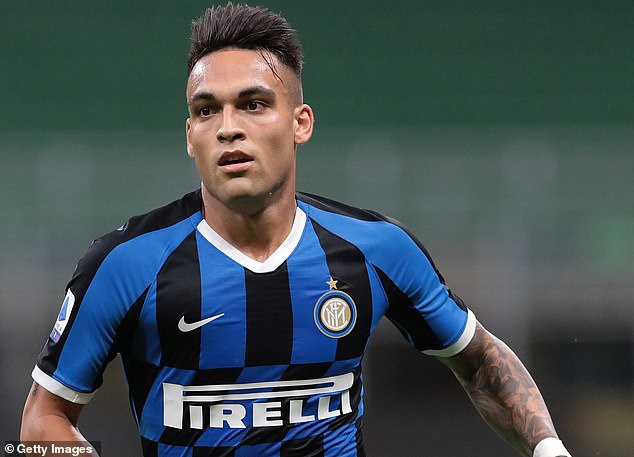 Meanwhile, Barca have a longstanding interest in 22-year-old Argentine striker Martinez, who has scored 18 goals for Inter in 2019-20.

Another loan deal for Coutinho is also an option still on the table for Barcelona, who do not see the midfielder in Quique Setien’s plans next season.

This season, Coutinho made 23 appearances and scored eight goals in the Bundesliga for a Bayern side which won their eighth-straight league title. 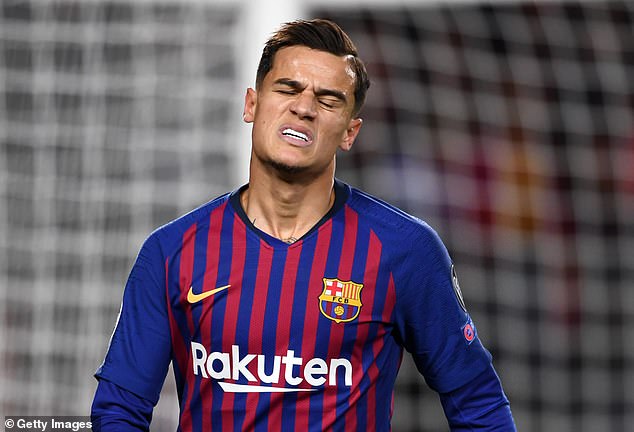 Coutinho also picked up a DFB-Pokal winners medal, but has only played 22 minutes since the lockdown as he has been struggling with an ankle problem.

He is also a LaLiga winner, picking up a winners medal last season with Barca, but fell out-of-favour under Ernesto Valverde after a season of underwhelming performances.

It is a far cry from the Coutinho of his latter years at Liverpool, where he was a key presence and left just before Jurgen Klopp’s side became domestic and continental trophy contenders.

Man Utd boss Ole Gunnar Solskjaer has consulted two stars on Jadon Sancho transfer
Bring on Klopp and Mourinho! Guardiola in fighting mood after Man City verdict
Best News
Recent Posts
This website uses cookies to improve your user experience and to provide you with advertisements that are relevant to your interests. By continuing to browse the site you are agreeing to our use of cookies.Ok