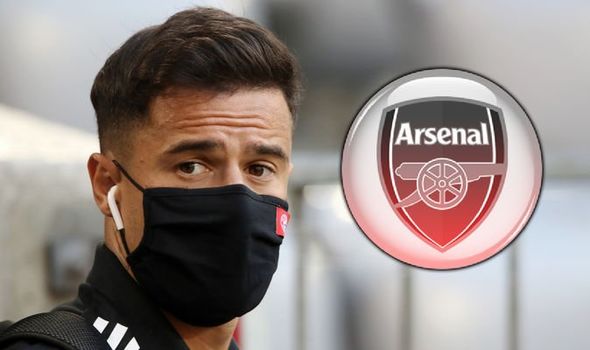 Philippe Coutinho’s agent Kia Joorabchian has hinted that a move to Arsenal is feasible – but says that “the finances and the numbers” will be pivotal to any switch.

The attacking midfielder is out of favour at Barcelona and has spent this season on loan at Bayern Munich, but the Catalan giants don’t want to sign the Brazil international on a permanent basis.

That has seen a return to the Premier League mooted for the former Liverpool playmaker, who cost Barca as much as £142million in January 2018 – though some of that fee has not been paid due to performance-related clauses that have not been met.

And Mikel Arteta’s Arsenal are among the top-flight clubs who could offer the 28-year-old a second chance in England, with Liverpool not willing to take him back to Anfield.

OnlineGooner.com even claimed last week that Coutinho visited the club’s London Colney training headquarters alongside his representatives in order to talk through a potential move to the Emirates. 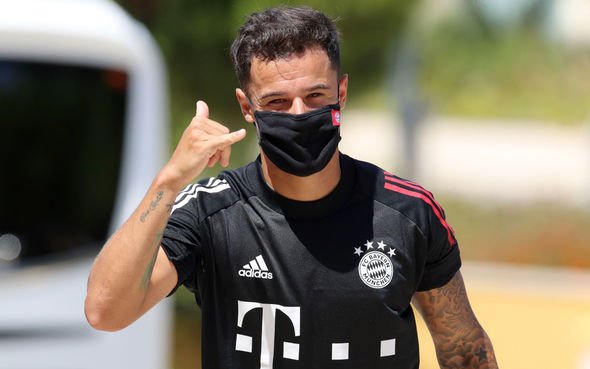 Coutinho could help serve as a long-term replacement for Mesut Ozil, who is expected to leave Arsenal for free when his contract expires in less than 12 months’ time.

And the Brazilian is also capable of playing out wide on the left or the right, while he can play as the most advanced of a midfield three.

Such versatility, along with his creativity and set-piece threat, would inevitably appeal to Arteta but a deal would be difficult to broker financially.

Joorabchian admits as much, insisting that Coutinho would love a return to the Premier League but that the current financial climate of the game could be a major obstacle given his wages and any fee Barca would want to do a loan deal or to sell him permanently.

Coutinho’s agent said in an interview with talkSPORT: “At the moment, with Coutinho he’s so focused on getting through the next stage of the Champions League.

“The club that owns him, against the club he’s playing for. He’s in a massive situation. After the Champions League is finished, then we will sit down.

“But the finances and the numbers and the situation of COVID are all going to play a big part. He is a big player with big numbers.”

Coutinho earns around £240,000 a week at the Nou Camp and Arsenal would not be able to pay those wages in full.

And they would also be reluctant to pay the kind of loan fee that Barca want for the South American.

It has been suggested the La Liga heavyweights will request as much as £9m in order to loan Coutinho out for another season.

Spanish football expert Guillem Balague said to Sport of Coutinho’s future in June: “The idea is for him to go to the Premier League. There has been talk of Arsenal, but nothing has arrived from Arsenal. 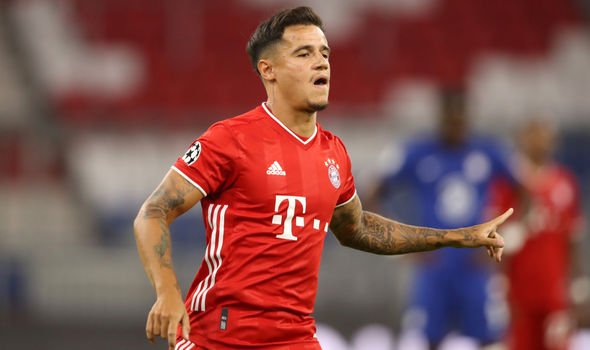 “And there has been talk about Liverpool and him going back on loan. There is no truth in it whatsoever.

“Basically Liverpool are not interested and no offer has been made.

“I understand his representatives have to make it look like there is an auction for him, but there isn’t.”

Arsenal have already made Pablo Mari and Cedric Soares’ loan moves permanent while Willian – another client of Joorabchian’s is expected to put pen to paper on a three-year, £100,000-a-week deal to move to north London.

Matt Piper autobiography: Former Leicester man out of the darkness

Man City tipped to show ‘ambition’ with huge transfer spree to catch Liverpool
Tottenham to table contract offer to Jose Mourinho target amid Inter Milan swap talks
Best News
Recent Posts
This website uses cookies to improve your user experience and to provide you with advertisements that are relevant to your interests. By continuing to browse the site you are agreeing to our use of cookies.Ok