Arsenal youngster Joe Willock has pleaded with star striker Pierre-Emerick Aubameyang to stay with the club, despite reports that he could be sold this summer. The Gabon international’s contract expires next summer.

Arsenal will have to try and tie Aubameyang down to a new contract before then, or sell him for free in a year’s time.

Should they not get him to agree to a new deal, Aubameyang will likely be sold either this summer in January.

It’s likely Aubameyang’s decision will hinge on whether the club are willing to spend on new signings in an attempt to compete with Liverpool and Manchester City next season. 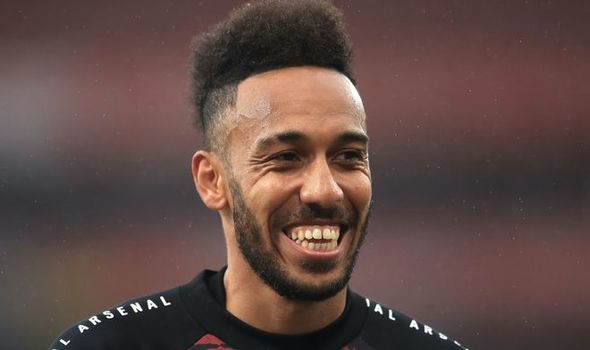 Aubameyang obviously wants to win trophies, and will therefore want to be with a club that can give him the best chance of doing that.

And Willock hopes that his future lies in north London with Arsenal.

“He’s our captain but not only that, he’s a massive, massive player for us,” he said.

Solskjaer made mistake in Chelsea loss that Mourinho wouldn’t have

“I don’t really know what’s going with all that stuff but, I love to play with him, he’s an amazing guy.

“Hopefully he does stay with the club. He looks happy.”

But the Frenchman acknowledged the nagging the striker about his contract would become annoying for him after a while. 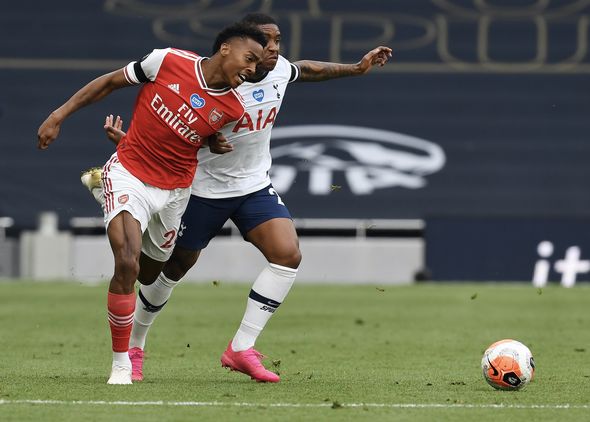 “We stopped talking about this because at the beginning it can be funny.” Lacazette said.

“But after a long time it can be annoying because he wants something that is not maybe the way he would like.

“I don’t want the guy to be a bit annoying so we didn’t really speak about his future.

“He is already I think one of the legends because of the amount of goals he has scored.

“But to be honest, I am just going to wait like everyone else, and just hope he tells me [about his future] before the press.”

Man Utd face shelling out millions due to two Bruno Fernandes contract clauses
2020 Ballon d’Or scrapped: ‘We did not want an asterisk,’ say organisers
Best News
Recent Posts
This website uses cookies to improve your user experience and to provide you with advertisements that are relevant to your interests. By continuing to browse the site you are agreeing to our use of cookies.Ok