It must be noted that injury absences left even Manchester City’s monster squad stretched and looking extremely thin against Leicester City.

Ferran Torres and Aymeric Laporte were the only senior outfielders who could be considered potential starters, plus Oleksandr Zinchenko – the rest were exclusively youngsters and back-ups.

Guardiola will hope to get a couple of them back sooner rather than later; the only question is whether he’ll most hope to get defensive reinforcements back first or attacking alternatives.

It had been suggested more than once that Leicester’s 2019/20 campaign started to fall down after back-to-back, heavy defeats to the top two last season, Liverpool and Man City.

Given they went the rest of the term without beating a team who finished third or fourth either, the so-called inferiority complex over facing the big teams was being questioned.

This, then, was an emphatic answer: a tactical plan that ultimately worked well, plus the confidence that came and visibly grew in the group with each passing goal they scored.

Leicester found the way to unlock City and repeated it with ruthless precision and, ultimately, have won themselves an early spot atop the fledgling Premier League table.

After losing to Crystal Palace last week, United could hardly have complained had they ended up empty-handed again as they took on Brighton.

But their forward line is lethal, and will win them more than just that game against Graham Potter’s side this season.

A few quick exchanges, a clinical touch that their opponents lack, and United will always have a chance to stay in the game.

Ole Gunnar Solskjaer won’t be able to point to a lack of sharpness too much longer, though; his players were directionless for too long at the Amex, lacking intensity off the ball and pace of passing on it, and there’s still work ahead to find the form they had towards the end of last term.

Conspicuous by their absence…

A notable aspect of Tottenham’s draw with Newcastle was who didn’t play for Spurs.

Sergio Reguilon was on the bench as he inches closer to apparently becoming first-choice left-back, and Ben Davies didn’t have the best performance.

He in fact came closest to scoring for Newcastle as he walloped the ball straight at a team-mate, only for it to bounce just wide.

And Dele Alli, with his future seeming uncertain, was nowhere to be seen at all. 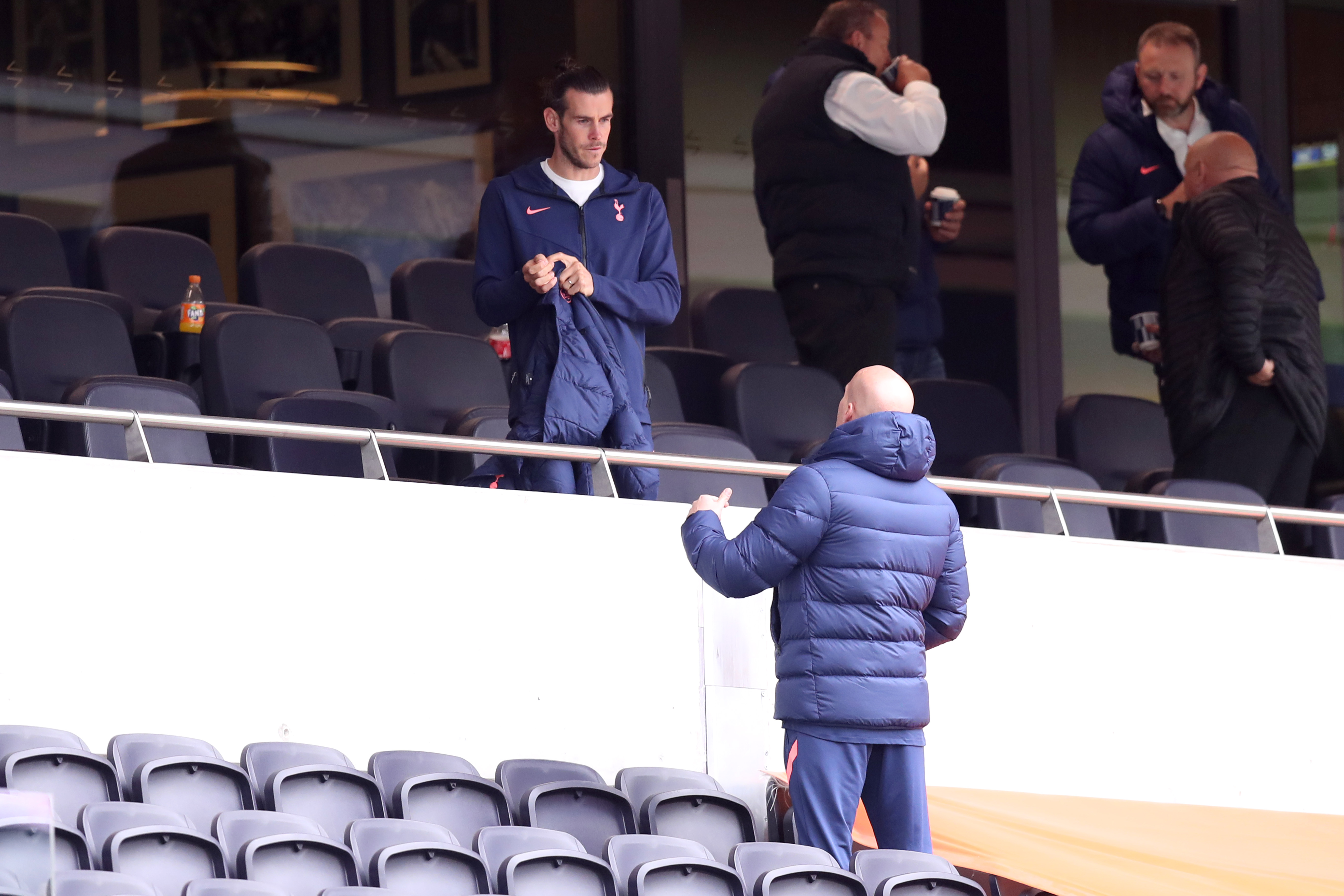 It’s an unavoidable topic of conversation yet again, as Newcastle were awarded a 97th-minute penalty to sneak the draw against Spurs.

Eric Dier was adjudged to have handled – with his back to the ball, jumping in mid-air, with Andy Carroll nodding the ball in a different direction that he couldn’t possibly have known or judged.

And it will remain a point of contention, of irritation, of desperation and outright anger – as shown by Harry Kane – until far clearer, fairer rulings are put into place for the use of the new technology in football.

Silva in, Kepa out… but not the desired outcome

Clearly having had enough of his sub-par performances and avoidable errors, Frank Lampard looked past Kepa Arrizabalaga for the West Brom trip – even though new goalkeeper Edouard Mendy wasn’t fit to be involved.

Additionally, Thiago Silva finally came in for his Premier League bow, taking the captain’s armband in addition to his place in the back line. The switches didn’t represent a magic wand.

Chelsea’s back line was shambolic; Marcos Alonso was the constant culprit in the first half and he was subbed at the break – Ben Chilwell walks into that position as soon as he’s fully fit – but Silva also made a dreadful mistake for a Baggies goal and the recovery runs from midfield were largely non-existent.

Much more is needed on the training ground, as well as with individual concentration.

Hope rekindled for Bilic and Baggies

But against Chelsea, Slaven Bilic’s team certainly showed more fight and spirit, but importantly, more attacking intent and potency, too.

The counter-attacks were effective, well-structured and with numbers joining from deep more often than not, and despite conceding three times West Brom will take much heart from knowing not all teams will have the depth of reserves off the bench that Chelsea are blessed with. 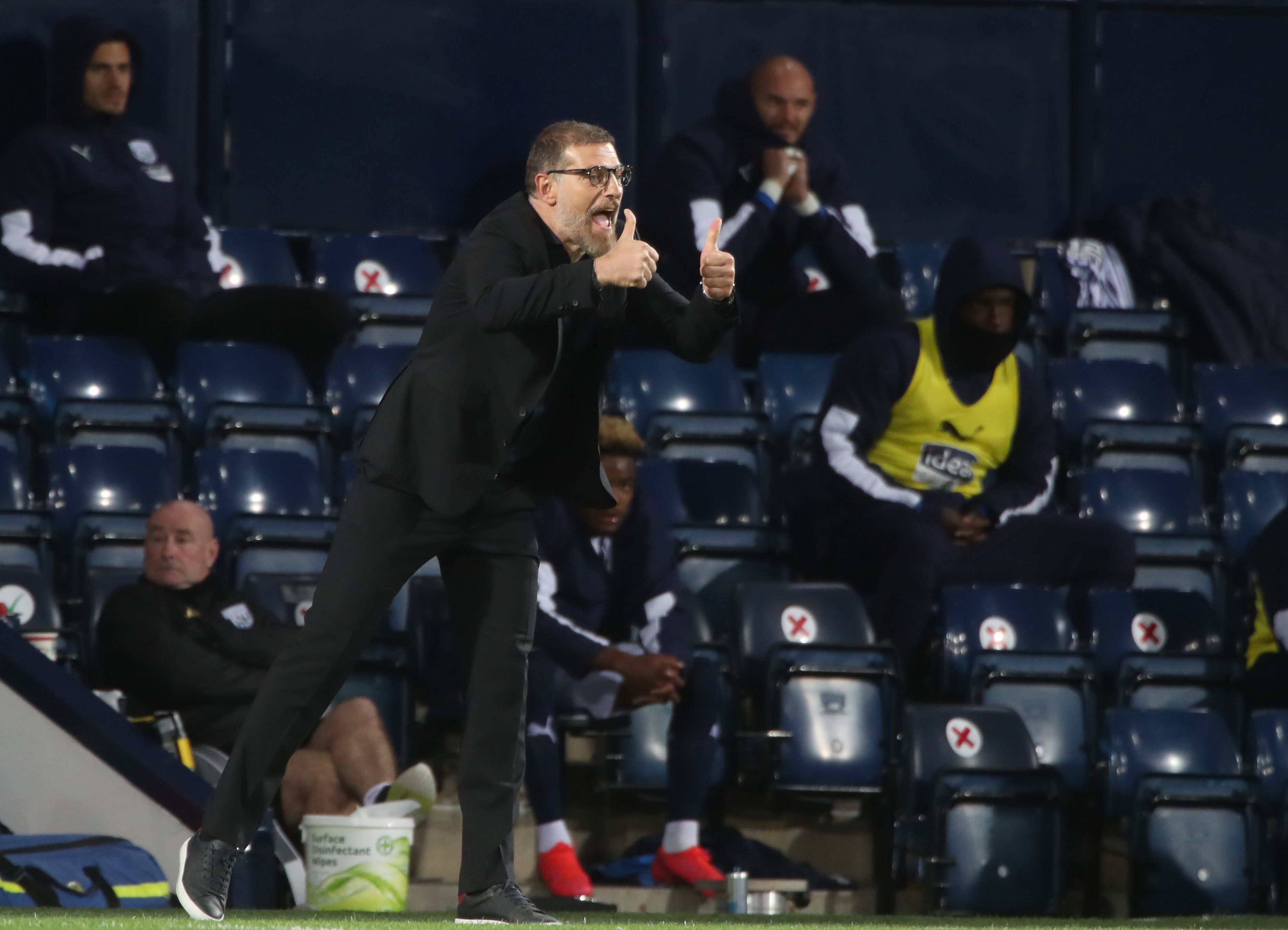 This would have been a huge three points, but even a draw should give great optimism for the upcoming run of games – offer a draw before kick-off and many West Brom fans would have taken it.

Stunning result for Hammers but a missed opportunity, too

No one could have predicted that West Ham would thrash Wolves 4-0 on Monday night, especially not with manager David Moyes absent as he recovers from coronavirus.

Well, many Hammers fans joked that Moyes’ absence actually benefited the team, with assistant coach Alan Irvine on the sideline for the emphatic victory in which the home team’s slick counters tore apart Nuno Espirito Santo’s visitors. But the truth is Moyes’ fingerprints were all over the game, and while he deserves credit for that, there was also a downside.

The Scot’s habit of waiting until the final 10 minutes to introduce the likes of Sebastien Haller and Felipe Anderson might well have cost his team in their opening defeats by Newcastle and Arsenal, with both players impressing and scoring in more than one Carabao Cup game this month.

But with the Hammers 3-0 up at home to Wolves, there was a perfect opportunity to give both men a solid 20 minutes of Premier League action to keep building their confidence and give them a chance to make a claim to start in the top flight. Haller was introduced with five minutes to go and scored, but imagine what he could have done with more time. Anderson, meanwhile, did not feature at all.

Pierre-Emerick Aubameyang explains how close he came to leaving Arsenal for Barcelona
Aston Villa look to win Ruben Loftus-Cheek race after prioritising late loan
Best News
Recent Posts
This website uses cookies to improve your user experience and to provide you with advertisements that are relevant to your interests. By continuing to browse the site you are agreeing to our use of cookies.Ok