Premier League prize money: How much can Liverpool and co earn? 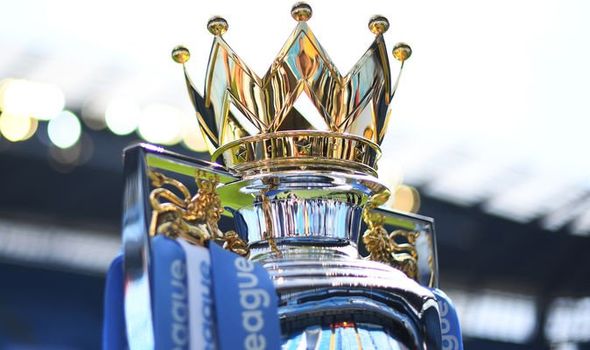 Premier League football is back in full swing following the coronavirus-enforced hiatus. Liverpool are closing in on the league title while the remaining clubs looks to finish as high up the table as they can.

The Premier League is the most lucrative football league in the world, with Forbes reporting a total payout of £2.46billion last season.

Ahead of the 2019/20 campaign, a new three-year rights cycle began with the overall payout expected to increase by more than £180m.

Forbes say domestic rights have dropped by £400m but the sale of overseas rights have more than made up the shortfall.

International broadcasters will reportedly add £1.1bn to the fund over the three-year cycle.

Allocation of the prize money for the 2019/20 season also changed.

Until the 2018/19 campaign, revenue from foreign rights were distributed equally among the 20 clubs.

But Forbes report the increased income over the three-year cycle will be distributed based on a club’s finishing position in the league.

Liverpool took home over £152m despite finishing second, as the Reds had more games televised live.

Prize money figures for the 2019/20 campaign are yet to be confirmed.

Payments made to Premier League clubs may differ this year due to the financial implications caused by the coronavirus pandemic, which halted the season for three months.

The merit payments made based on finishing positions in the 2018/19 season are listed below:

West Ham: Pablo Zabaleta, Jeremy Ngakia and Carlos Sanchez to leave club on June 30
Newcastle United: Javier Manquillo and Andy Carroll sign new contracts
Best News
Recent Posts
This website uses cookies to improve your user experience and to provide you with advertisements that are relevant to your interests. By continuing to browse the site you are agreeing to our use of cookies.Ok