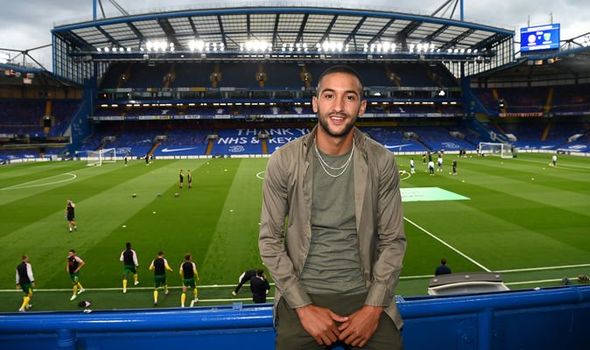 The Premier League has announced its 2020 summer transfer window dates, subject to FIFA approval. The window will open for 10 weeks from July 27 until October 5.

Additionally, there will be a domestic-only window for English Football League (EFL) clubs until October 16.

“Following consultation with the EFL, a domestic-only window will be added from Oct. 5, closing 1700 BST on Oct. 16,” the Premier League said in a statement.

World soccer governing body FIFA had said in April that it would be flexible with transfer windows and allow them to be moved “so they fall between the end of the old season and the start of the new season.”

Sweden 0-1 France: Kylian Mbappe ignites his side to victory

Transfer window: Premier League, EFL agree July 27 to October 5 window
Ex-Barcelona president Joan Laporta concerned Lionel Messi could leave
Best News
Recent Posts
This website uses cookies to improve your user experience and to provide you with advertisements that are relevant to your interests. By continuing to browse the site you are agreeing to our use of cookies.Ok