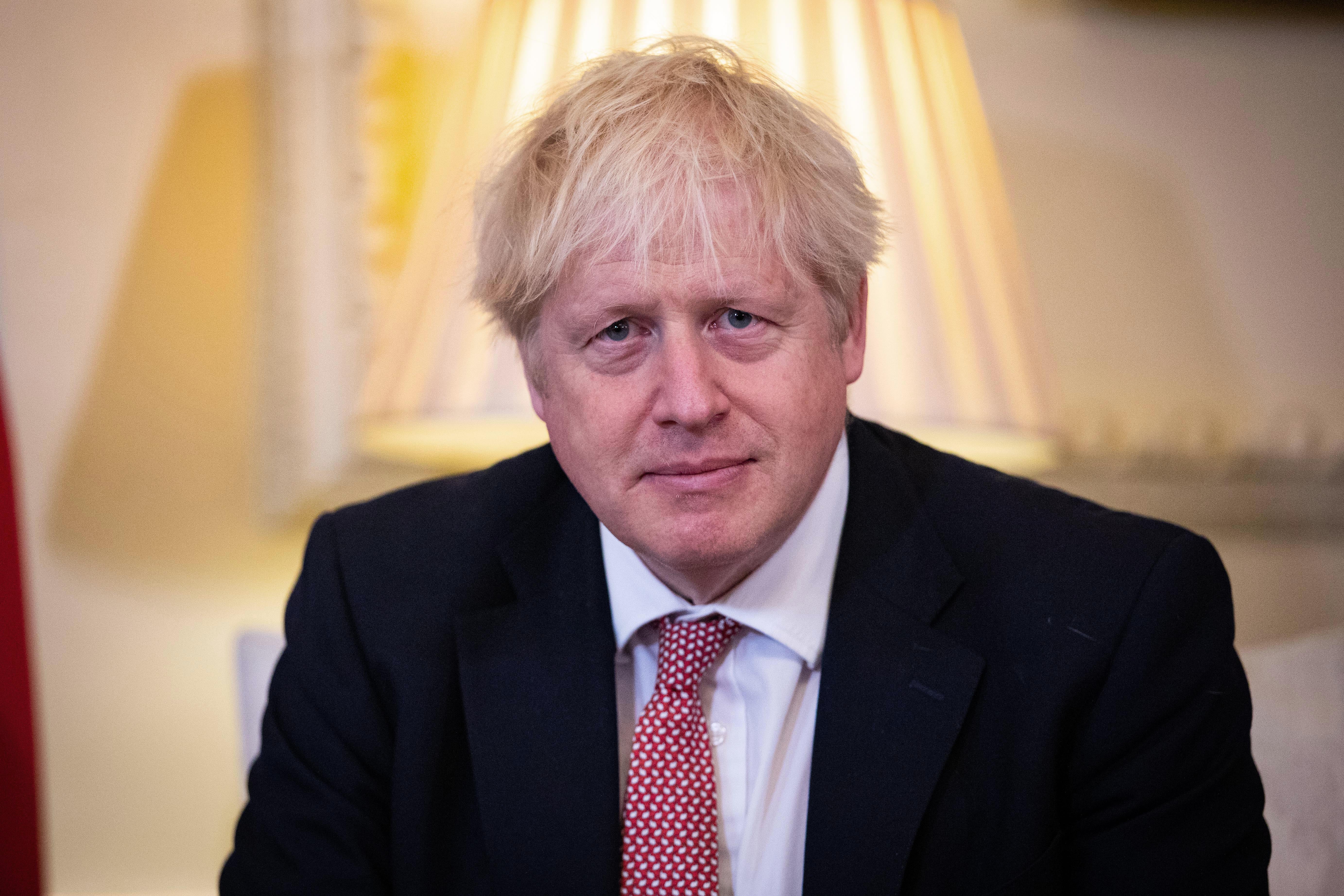 Under the new measures, which has divided the Premier League, the current 20 clubs would be reduced to 18, with the top two from the Championship replacing the bottom two in the top flight and the 16th-placed side joining the Championship teams in third, fourth and fifth in a new play-off format. The Championship, League One and League two would all remain at their current sizes, but the reduction of two top-flight clubs would see the current format of 92 clubs across the Premier League and EFL reduced to 90.

However, the biggest concerns have been targeted at the plans to give a significant level of power to the Premier League’s elite, namely Chelsea, Arsenal, Manchester City and Tottenham Hotspur, who would assume capability to vote in new regulations or veto certain club takeovers. Special privileges would also be afforded to Everton, who have been an ever-present in the Premier League,, as well as West Ham United and Southampton.

The Carabao Cup and Community Shield would also be scrapped along with relegation parachute payments, but the ability for the six biggest Premier League clubs to assume so much control over the rest of the football pyramid has triggered alarm bells among fans as well as the Department of Digital, Culture, Media and Sport, who criticised the move on Sunday.

United favourite Whiteside auctioning off his medals and memorabilia

Premier League clubs lose half a billion in transfer revenue

Arsenal's Martinelli 'feeling well' as he battle back from knee injury
Paul Pogba praised as ‘leader’ after returning to France team following year away
Best News
Recent Posts
This website uses cookies to improve your user experience and to provide you with advertisements that are relevant to your interests. By continuing to browse the site you are agreeing to our use of cookies.Ok