Neymar is desperate to return to Barcelona and his Paris Saint-Germain superiors are beginning to realise they may have to sell him sooner rather than later, according to reports in Spain.

The Brazilian left the Nou Camp for Paris in a world-record £198million deal back in 2017, but talk of a move back to Barcelona is continuing to escalate.

Mundo Deportivo report that, now 28, Neymar is continuing to think about a move back to his old club, where he would link up with the likes of Lionel Messi, Sergio Busquets and Gerard Pique once more. 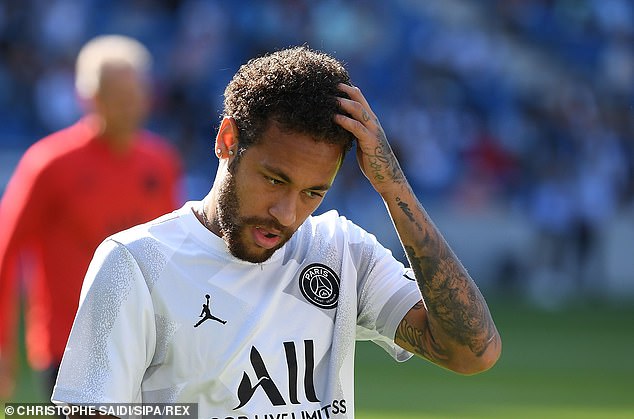 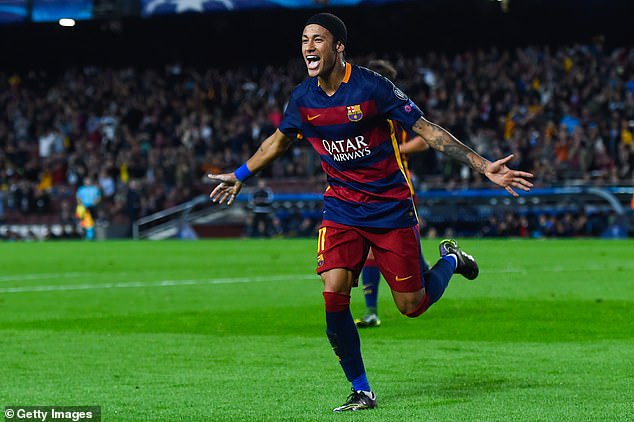 Neymar is often in contact with his old friends at Barcelona, who would welcome him back

It has been written that PSG are beginning to realise that they may have to sell him in the coming months, or risk losing him for free when his contract expires in 2022.

To make no return on a player they paid close to £200m for would be disastrous for the French giants, and they will be well aware that the sooner they sell him the more money they will make.

Contract talks between PSG and the player have stalled, and new reports claim that Neymar is in constant contact with his old friends at Barcelona, who have told him he would be welcomed with open arms if he headed back. 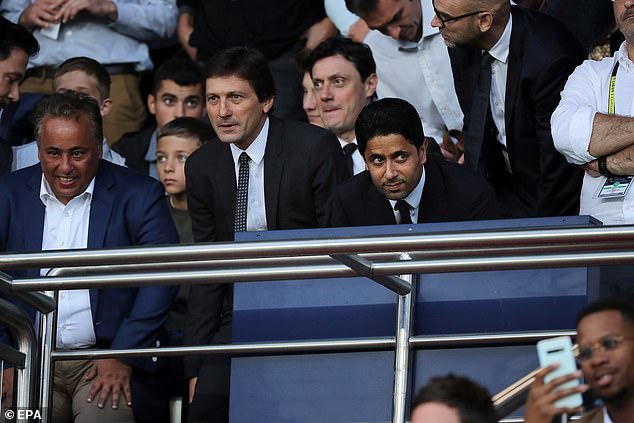 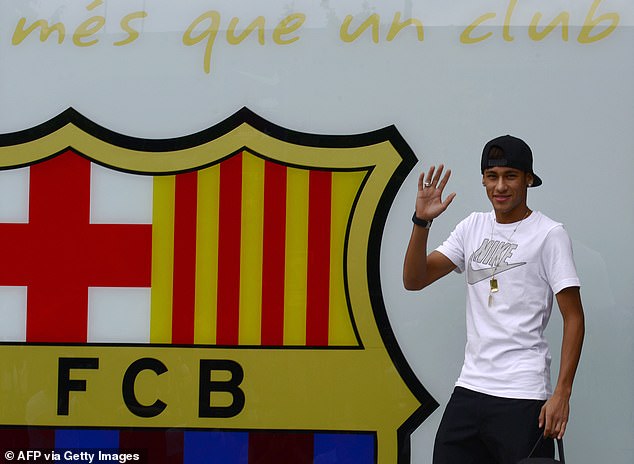 Neymar joined Barcelona in 2013, staying for four years before heading to the French capital

Indeed, it seems that if Neymar is to leave PSG for Barcelona, it would not be with the blessing of the Ligue 1 champions.

Barcelona are also in some financial difficulty, made significantly worse by the coronavirus crisis, and would almost certainly have to sell some big names to facilitate a move for Neymar.

Mundo report that Barcelona are willing to include the likes of Ousmane Dembele, Samuel Umtiti, Philippe Coutinho and Ivan Rakitic in a potential swap deal. 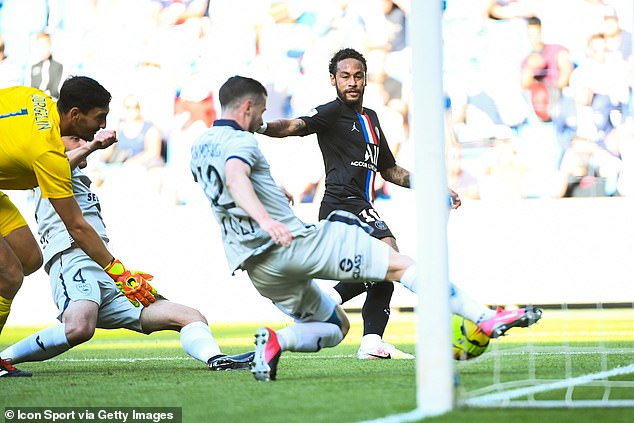 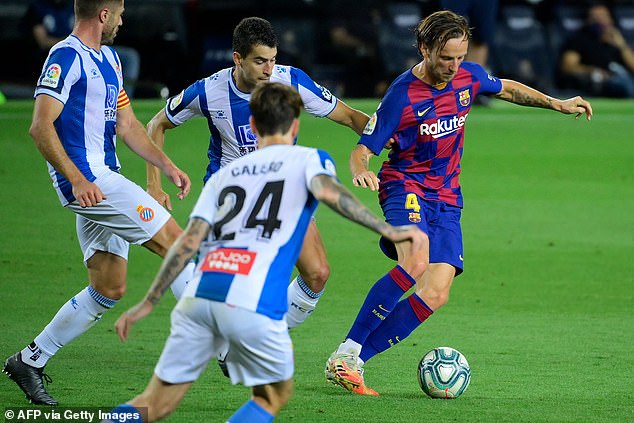 Secrets of Southgate's next superstar- Grealish is shining for England

Legendary commentator Tyldesley stepping away from lead role for ITV
Clive Tyldesley replaced as main ITV commentator with successor unveiled
Best News
Recent Posts
This website uses cookies to improve your user experience and to provide you with advertisements that are relevant to your interests. By continuing to browse the site you are agreeing to our use of cookies.Ok